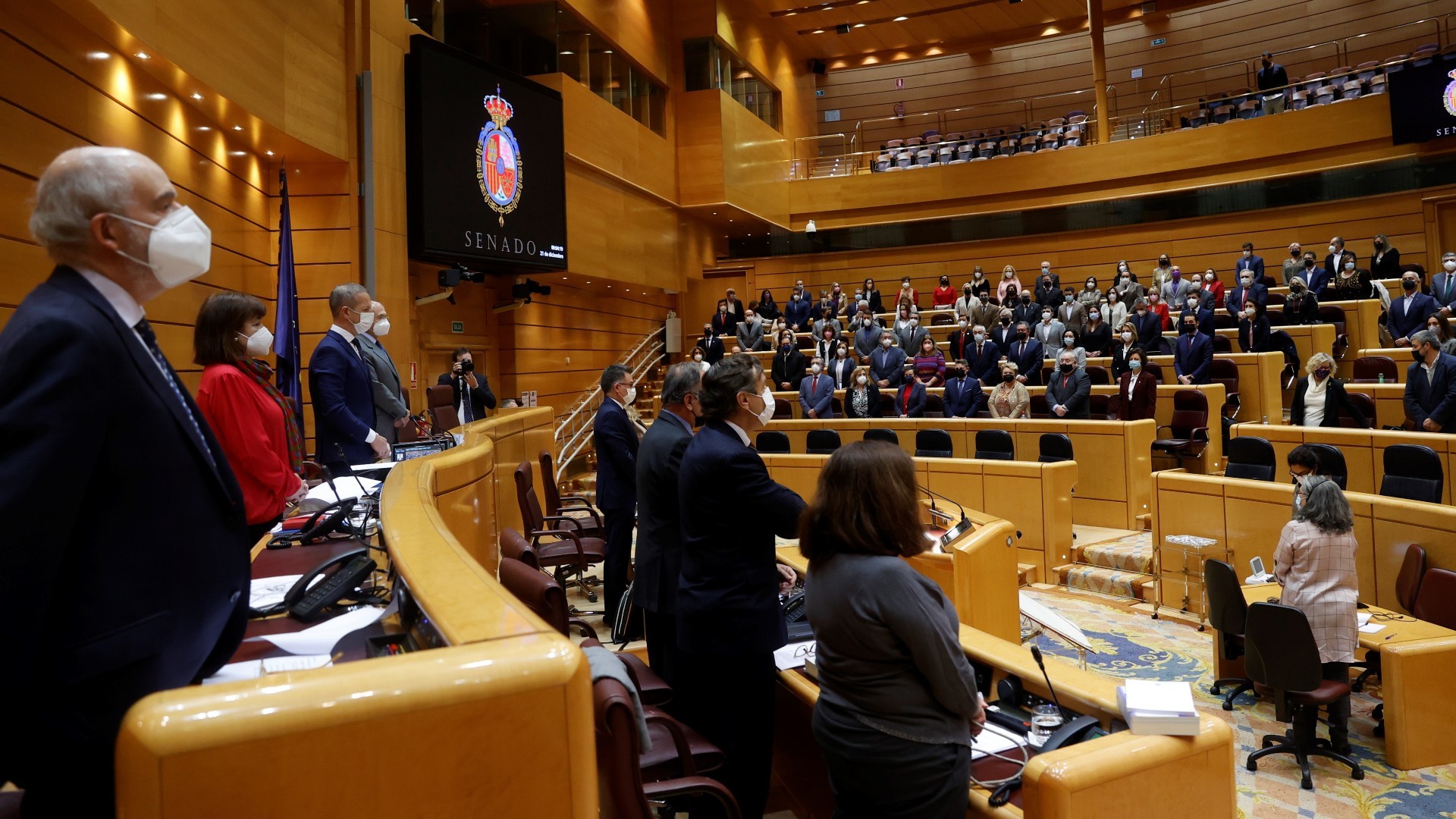 The full Senate has definitively approved the law that will revalue pensions according to the evolution of the consumer price index (CPI), with 151 votes in favor, 108 votes against and 3 abstentions. For the Popular Party, Vox and Ciudadanos, who have voted against, it is the first package of measures insufficient of the new pension reform.

Thus, the law to guarantee the purchasing power of pensions and other measures to reinforce the financial and social sustainability of the public pension system will enter into force before January 1, 2022. The standard also includes Intergenerational Equity Mechanism (IEM), which comes to replace the repealed sustainability factor of the PP reform, and which contemplates a rise in prices for ten years to face the retirement of the so-called ‘baby boom’.

The socialist senator, María del Mar Arnáiz, has defended that it is a reform “based on the political and social agreement” after the consensual recommendations in the Toledo Pact and that guarantees the purchasing power of pensions to more than 9 million persons.

Proposal for the veto of the PP

The PP has once again brought to the Senate a veto proposal against this rule, focusing some of its criticism on the MEI, described as a “patch” that it only serves to “penalize employment” According to popular senator María Mercedes Fernández: “It is a reformilla, a bad reform.”

Fernández who has accused the PSOE of not believing “in the contributory pension system” and has stated that will end up expanding to 35 years the calculation period for calculating pensions.

Since VOX has also rejected the rule and have ensured that it is time to choose between “pensions and autonomous communities” and from Citizens they have criticized a reform that “solves nothing”.

For the socialist senator Luna Morales, the PP veto “means leaving 9 million people without revaluing their pensions.” In application of this rule, according to the government, contributory pensions will rise 2.5% on January 1.

Bringing the real retirement age closer to the legal one

The new law contemplates, in addition to the revaluation with inflation and the MEI, other measures such as changes in reduction coefficients for those who retire before the legal retirement age or new incentives for delayed retirement: a 4% pension increase for each year of delay, a single check of up to 12,000 euros or a mixture of both.

The objective of these measures is to favor the permanence of older workers in the labor market and to bring the real retirement age closer to the legal one. The bulk of this reform reached Congress in September after being agreed in July with both the unions and the employers and with an additional period to negotiate the MEI that finally came out only with the support of the unions and was incorporated as an amendment during its procedure in Congress.

The mechanism contemplates a rise in social contributions for ten years of 0.6 points, of which 0.5 points will be paid by the company and 0.1 points by the worker. The objective is to re-create a cushion in the Social Security reserve fund to face the retirement of the so-called ‘baby boom’ generation.