Skip to content
Home News The Secrets of the Basic Structure of Life Unveiled by Artificial Intelligence, Scientific Discovery of the Year | Science 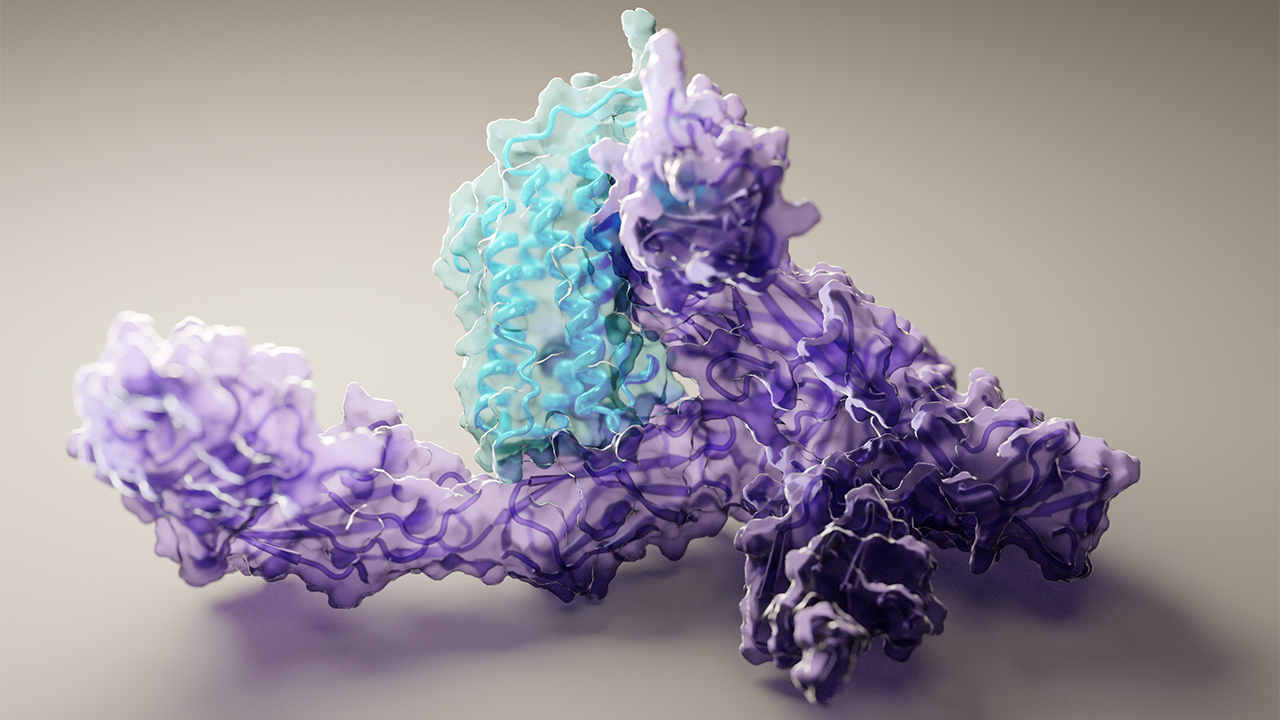 Sometimes it is easy to fill your mouth with expressions like “holy grail”, “giant step” or “revolutionary discovery” when talking about a scientific achievement. But when it comes to revealing protein shapes with Googling simplicity, those words fit like a glove. This year it has been confirmed that artificial intelligence is capable of guessing the structure of these basic engines of life, proteins, one of the fundamental keys of biology. And it’s a two-fold achievement: “First, because it solves a scientific problem that has been on the to-do list for 50 years. Second, it is a revolutionary technique that will greatly accelerate scientific discovery. It would have been the Discovery of the Year for either reason, “says Holden Thorp, director of the influential scientific journal. Science, which recognizes this scientific success. Last year they applauded the development of covid vaccines.

This achievement has been made by two different groups: the DeepMind company and the team of David Baker, a computational biochemist at the University of Washington. A triumph that just fifteen years ago seemed impossible to achieve, as Thorp himself recalls: “When I left the laboratory in 2006, I thought that the problem of protein folding would never be solved.” Many specialists in that field believed that, if achieved, they would not see it in life. A person outside the world of biomedicine may be surprised by the importance given to this very technical question, that of the way in which proteins fold; it doesn’t seem like a popular wish like the cancer cure or the malaria vaccine. But it is that proteins, the essential operators of almost all biological functions, go through these and most of the biomedical problems imaginable. Including covid. A protein is the spicule of the coronavirus, the tufts that surround it and that allow it to conquer our cells to make us sick. Knowing its structure allows us to design strategies to attack that pick with which it invades us.

In 2006, I thought that the problem of protein folding would never be solved

Almost everyone has in mind the metaphor that DNA contains the instructions of life. Although it is the proteins that make it work: they perform these tasks, such as activating the movement of the muscles, determining the state of the tissues, transporting substances through the body or defending it from aggressions. DNA instructions alone, logically, do nothing. That manual just starts the raw materials, the amino acids, on the assembly line. They are arranged in a row on the belt so that the operators (the ribosomes) build those machines that are the proteins. They fold that row of amino acids to give proteins their extremely complex shape, a structure that determines their function: building a coffee maker is not the same as building a car engine.

Artificial intelligence is able to know if the coffee maker will be Italian, hexagonal and with a plastic handle, just by looking at the screws and the brass plates arranged in a two-dimensional row. Proteins are built by combining just 20 amino acids in myriad distributions and lengths. For this reason, deciphering the final disposition in three dimensions is an arduous and expensive job, that many laboratories cannot even consider. Deciphering these structures under normal conditions would be an effort that would take billions of years; even modest-sized proteins could take an astronomical number of possible appearances. With this achievement of computing, it is achieved in a while.

In mid-July, Baker and his colleagues published in Science that his RoseTTAFold artificial intelligence program had solved the structures of hundreds of proteins, all important for the creation of drugs. At the same time and independently, DeepMind scientists disseminated in Nature His own achievement: His machine, AlphaFold, had drawn 350,000 proteins found in the human body, 44% of all known human proteins. Furthermore, they expect their database to grow to 130 million proteins belonging to all species, more than half the total number believed to exist. Both teams have made these structures available to all laboratories in the world, and also the tools to achieve new ones.

It could not be otherwise, as Edith Heard, general director of the European Molecular Biology Laboratory, expressed at the time, whose resources DeepMind took advantage of and with whom he now shares his achievements: “AlphaFold has been trained using data from public resources created by the scientific community, so it makes sense that their predictions are public. ” The researcher showed it as “a true revolution for life sciences, as genomics was decades ago.”

It is a true revolution for the life sciences, as genomics was decades ago

The door opens to countless discoveries in biomedicine, treatments and biological solutions. “All areas of molecular and computational biology are going to be transformed,” says Baker in Science. The options are exciting: almost all drugs work by being associated with a specific point on a protein, so knowing the target in detail multiplies the ability to hit the mark. In addition, there are many diseases, from Alzheimer’s and Parkinson’s to diabetes or cystic fibrosis, that are generated after the accumulation of misfolded proteins, so that now they could be treated with a better prognosis. And not only that: by knowing how a two-dimensional chain of amino acids will bend, the possibility of designing artificial proteins appears: to protect against viruses, as is already being tested, but also to decompose contaminating materials.

“I didn’t know what a protein was when I started [en DeepMind]”, Acknowledges John Jumper, responsible for this discovery for the company, Google’s sister company under the Alphabet umbrella. Applying artificial intelligence to a scientific problem was “really magical,” says Jumper in statements to Nature, the prestigious scientific journal that has included him among the ten most relevant scientists of 2021. His achievement, published in that journal in July, had two Spaniards among the signatories: Oriol Vinyals and Bernardino Romera.

The next step will be to predict which of these proteins described work together and how they interact, because in many cases they do not work alone. Artificial intelligence is already busy at it after demonstrating this time that it is capable of fulfilling the ambitious successes that it has been promising for years. And it would not be strange that this ends in Stockholm celebrating a Nobel: the importance of proteins is discovered at a glance when seeing the numerous prizes awarded in Chemistry or Medicine to discoveries linked to the structure of these engines of life. The first to describe proteins, such as Frederick Sanger, John Kendrew, and Max Perutz received their accolades, six decades ago. Now they describe thousands at a stroke.