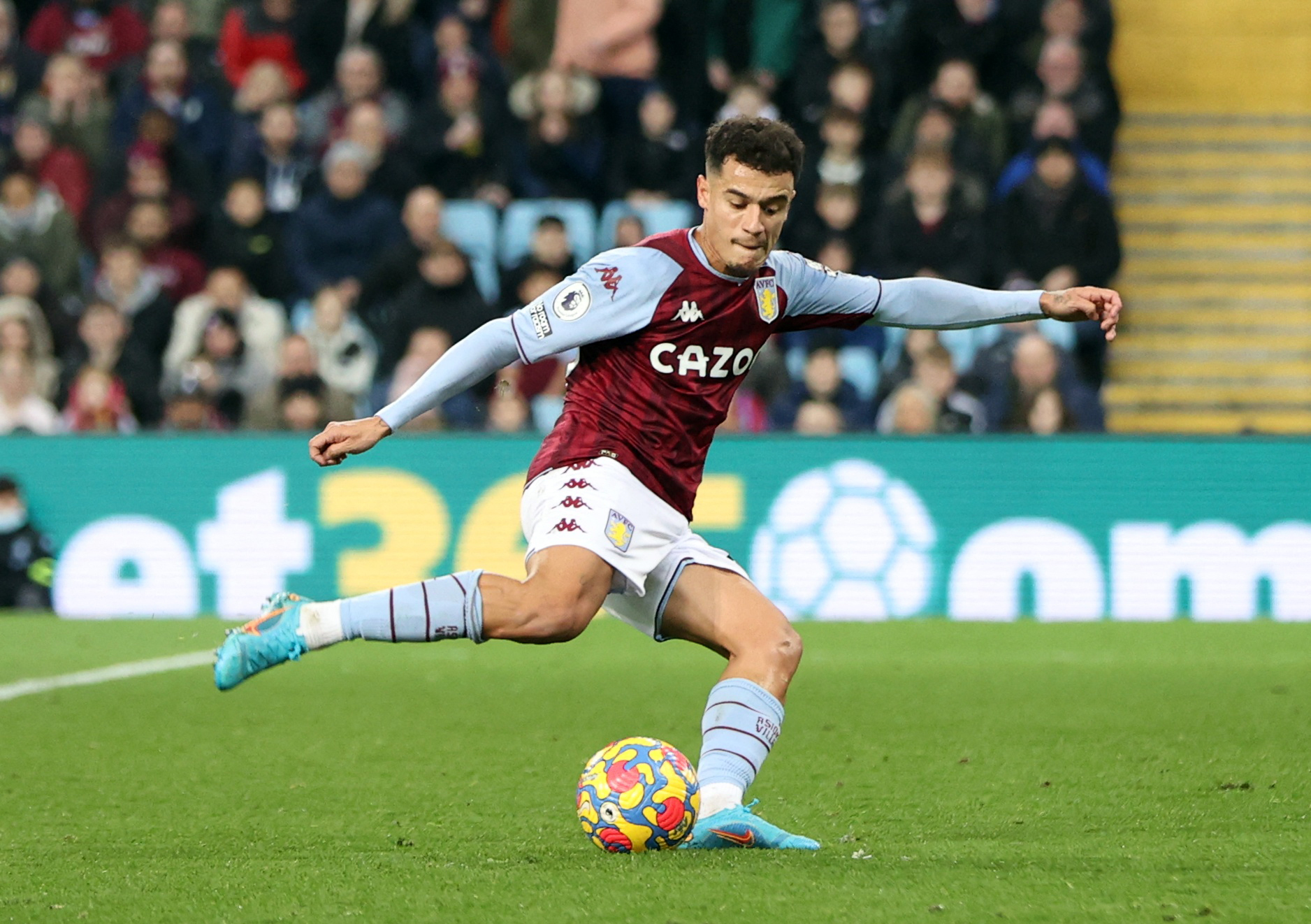 One wonders what kind of Brazilian Coutinho must be to enjoy Liverpool, Munich or Birmingham like a devil and suffer for Barcelona as if the spirit of Lluís Companys accompanied him at all times accusing him of, what do I know, collaborationist with the regime that ordered to arrest and kill. Something paranormal had to happen to a footballer whose signing generated a consensus such as has rarely been seen at the Camp Nou, costs aside, and which has ended in the same way but in reverse: there is no longer a soul left in that stadium who does not he wants to get rid of it as it is, even as a gift.

His first performances, back in a Premier League that enthroned him as the first sword in world football, invite optimism: Barça dreams of one last chance to rescue a pinch of that phantasmagorical investment with its sale, like those motorcycles that fall to pieces in some village barn until an expert in the field identifies them as a motor classic and offers you a fortune for them. It is the second resurrection of a soccer player who seemed dead in life every time he jumped into Messi’s garden, as if his privilege surpassed him, or as if he were one of those melancholy little boys who need the comfort of his own pensil. he. During his loan to Bayern, he showed that he hadn’t forgotten to play football -perhaps at the worst time for the team that was still paying his salaries- and with the Aston Villa shirt he has already racked up two goals and as many assists in three games to Steven Gerrard’s orders: seeing is believing, believing is selling.

Sometimes footballers forget who they are for the most unexpected reasons. Some, as in the case of Joao Cancelo, have the strange ability to turn forgetfulness into a virtue and nothing happens. The Manchester City winger -or whatever it is that Guardiola has turned him into, since it is not easy to classify his function according to the classic parameters of the game- he should no longer even recognize himself in communion photos, such has been his metamorphosis from Lane player with pretensions to a total footballer who only finds an analogy in Optimus Prime, the Cybertronian leader of the Autobots. In the specific case of Coutinho, this forgetfulness transformed him into a forced transplant from Iniesta who either did not know how to understand or did not manage to assimilate: playing gods with footballers, without measuring the scope of certain acts, can lead to disastrous consequences.

Any trace of the daring personality of that player who, in his beginnings, crossed the midfield with little touches of the head, without dropping the ball and before the astonished gaze of his rivals, was blurred in expectations that made no sense: to be a footballer who could not be and, to make matters worse, ignoring the footballer he was. Barcelona fell, then, like a slab on him. And only by moving away from the cemetery has the Phillipe Coutinho of the best afternoons returned to find meaning in his game, in his life, and in a future that is still presumed bright if he does not make the mistake of trying again. How much lack of love has been overcome knowing how to say goodbye and not insisting on the always cruel “see you later”!