Skip to content
Home News “The scenario has changed …”: the operation that could upset the operation of Mbappé and Real Madrid | The spar 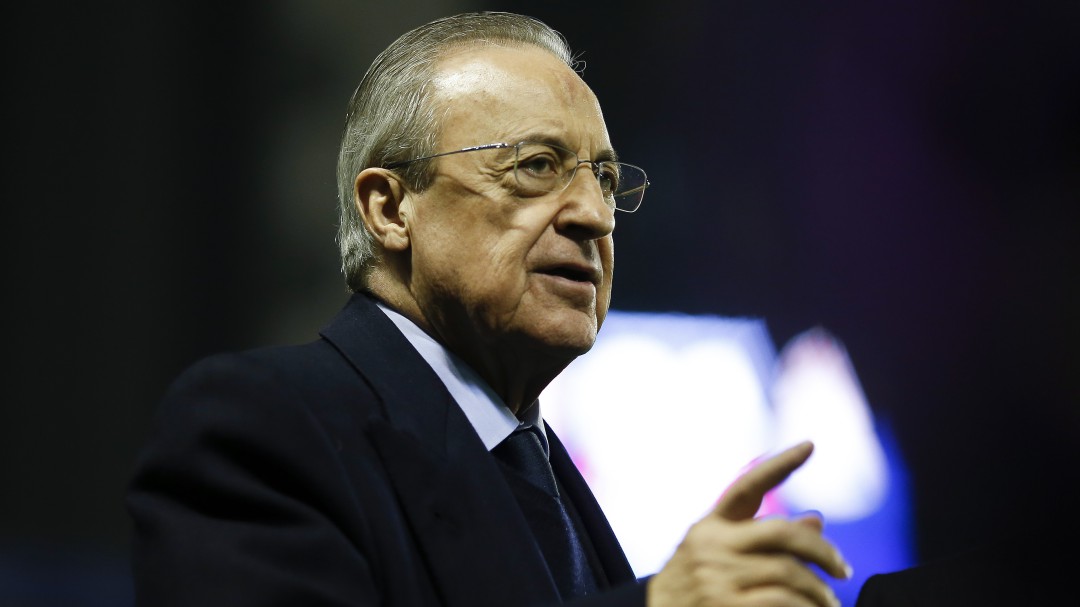 The Sanhedrin of El Larguero analyzed the latest information from Paris, the controversy with Djokovic’s medical exemption and the possible relief that Atlético could seek

Is the signing of Mbappé twisted?

The latest information from RMC Sport has been a bombshell. In them, Daniel Riolo, a journalist for RMC Sport, assures that Zinedine Zidane will end up directing Paris Saint Germain at the latest in June. In addition, the former Real Madrid coach could convince Kylian Mbappé to stay in the ranks of the Parisian team, thus avoiding his signing for the white team.

Miguel Martín Talavera: “You have gone against everything and you have endured a downpour and now because Zidane arrives, are you going to change everything? I see it impossible, but if it happened it would be the hardest blow that Florentino has received as Real Madrid’s president.”

Jordi Martí: “If Mbappé shows this desire in private to join Madrid … Can Zidane change everything just for this signing?”

Santi Giménez: “Zidane apart from his fondness for Olympique de Marseille is also an ambassador for Qatar. Nothing is certain, Messi was also going to renew with Barça”

Javier Matallanas: “A lot of things fit together. Branchini declared yesterday in Italy that Real Madrid offered 50 million for Mbappé to PSG. Now it is fitting that Madrid move on because Zidane can convince Mbappé to stay. The scenario has changed and everything can be. Zidane it was one of the key pieces “

Axel Torres: “Power can, but it is difficult for me to see that a player who has rejected so many renewal offers is going to change everything for a coach. The Zidane thing does not surprise me so much because it is the team in which he can fit in.”

The possible movements of Atlético and FC Barcelona

At the Camp Nou, the movements in the offices to try to release players like Coutinho do not stop. After Allegri’s words in which he closes the door for Morata to leave Juventus, Barça focuses on the “exit operation”:

Jordi Martí: “When Mateu Alemany says that Ferran may be registered before January 25, it is because he has some information. I don’t know if it will be the transfer of Coutinho”

Santi Giménez: “There is a detail with Umtiti. He has something in common with Xavi, his agent. Now the big card that the agent has is that of the coach.”

Atlético de Madrid could look for a replacement to cover the loss of Kieran Trippier. The English player seems to have one foot out of the rojiblanco club.

Miguel Martín Talavera: “Taking out a first sword is practically impossible in the winter market. You don’t bring a player to fill the squad. The idea of ​​the club is to sign someone.”

Javier Matallanas: “The story is that he was two games away from automatically renewing. He has already been unemployed for a month. Of the 30 million that was said at the end they will pay 12. It is logical that they let him go, but you can no longer bring a Pedro Porro. Vrsaljiko and Llorente are the full-backs. Right now there is nothing certain about the signing. “

The controversy in Australia

Djokovic’s visa problems have reached the world of football, and our members of The Sanhedrin give us their opinion on this topic:

Santi Giménez: “Everything is money. If you don’t have money and you go to Australia like Djokovic without the court of lawyers it has, you would have already returned home.”

Miguel Martín Talavera: “The shit has been the government of Victoria for granting permission. There is the Who of the question “.

Iturralde González: “I am vaccinated and I believe in vaccines, but not in imposing the COVID passport.”