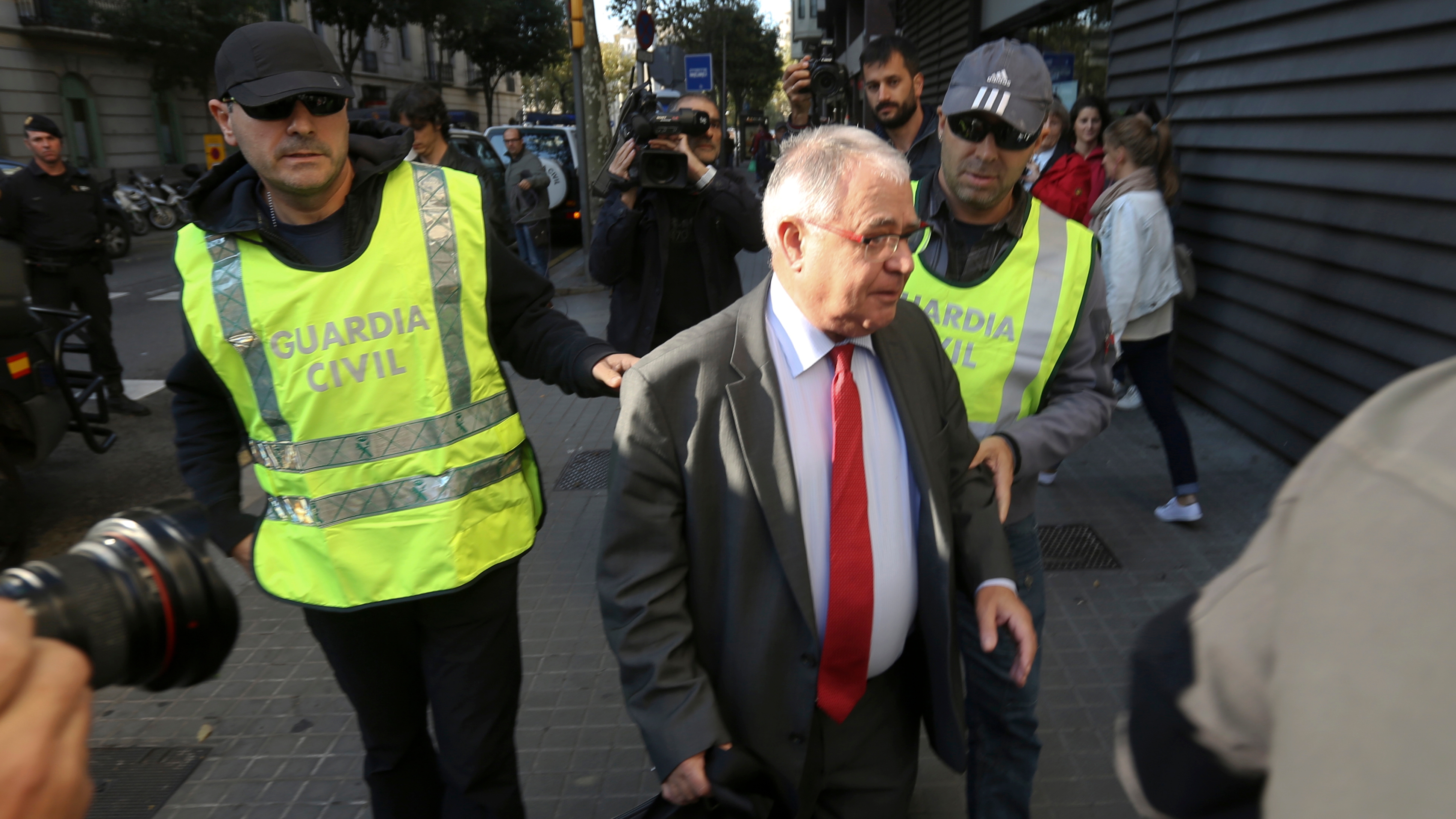 The City Council of Sant Cugat del Vallès has accused the extinct Convergència (CDC) and its successor, the PDeCAT, in case 3%. The Consistory, historic bastion of conservative nationalism now in the hands of Esquerra, exercises the accusation in the case opened by the National High Court for the alleged payment of commissions in exchange for public works. In a letter accessed by EL PAÍS, Sant Cugat concludes that Artur Mas’s party and his political heir benefited from illegal payments, and asks for the confiscation of 143,800 euros.

Sant Cugat is the municipality with the highest per capita income in Catalonia. Convergència took power in 1987 and did not release it until three decades later, after a pact between ERC, the socialists and the CUP. The city is also a key scenario in the payment of commissions to the nationalist party. A sports pavilion is one of the three works that appear in the sentence of the Palau case, which for the first time credited the illegal funding of the CDC. Sant Cugat reappeared in the case 3%, which is a kind of extension of the previous one that coincides in time, in part, with the arrival of Mas to the Generalitat.

The letter of the Consistory, as injured in the case 3%, it is limited to the only work under suspicion in the municipality: a building of 72 houses in Rabassaires square. The project was awarded to the construction company Teyco for 4.6 million in March 2009. Teyco was one of the companies that, presumably, camouflaged as donations to foundations in the orbit of the CDC what, in reality, were bribes.

See also  "Being in NATO gives us security"

Sant Cugat asks for the ex-treasurer of Convergència Daniel Osácar (already sentenced in the palau case) one year in prison for influence peddling and the payment of a fine of 287,600 euros. In the case of the administrator of Teyco, Jordi Sumarroca, he requests a year in prison for the same crime and a fine of 9.2 million, double the benefit obtained with the award. The brief maintains that they acted in common agreement and “in concert with other people who have not been determined in the investigation”, but with sufficient “ties and ascendancy” over the City Council and over the municipal company that awarded the works, Promusa.

In May 2009 —between the award date and the signing of the contract—, Osácar sent an email to Sumarroca asking for the certification of two donations made by the company to foundations related to Convergència, of 50,000 euros each. Later, Teyco made another donation of 43,800 euros. That exchange “would evidence the consideration obtained” by the party, according to the letter. In the safe of Sumarroca’s bedroom, in addition, documents were found that link donations and awards; one of the names on the list is Sant Cugat.

When the events of Sant Cugat happened, the legal reform that contemplates the criminal responsibility of legal persons had not yet been approved. For this reason, the Consistory limits itself to asking that both CDC and PDeCAT respond as participants for profit, for having benefited from the commission of a crime. And they request the confiscation of 143,800 euros, the amount of the three donations from Teyco linked to the houses in Sant Cugat. Osácar and the two parties must respond “solidarity” to that figure.

The City Council concludes that there is an “identity” between CDC and PDeCAT, which shared management bodies and staff. The creation of the PDeCAT —which has no representation in the Catalan Parliament— responds to the sole objective of “disconnecting itself from the responsibilities that the CDC may have incurred”.

In July 2020, the National High Court closed the case on case 3% and prosecuted four people linked to the CDC (including former director Germà Gordó, Mas’s confidant) and another 28 people for criminal organization, fraud, bribery, influence peddling and money laundering. Some defendants negotiate a reduced sentence with the Anti-Corruption Prosecutor’s Office, which has not yet submitted its indictment.