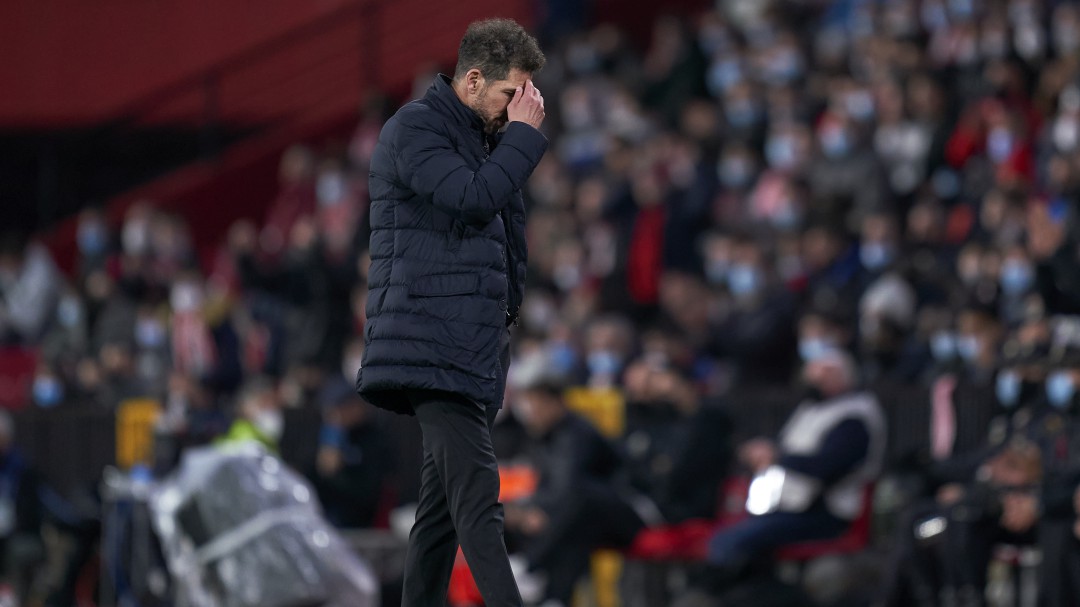 3,653 days ago Atlético announced the signing of Diego Pablo Simeone as the club’s new coach. A decade later, he has become the most important legend in the history of the club, being the coach who has won the most titles, the one who has signed the most victories and the one who has changed the dimension of the club in Europe. The anniversary coincides with his worst moment in the League in his long career, with four consecutive defeats and the worst score since his arrival.

Nobody could venture on December 23, 2.011 that Simeone would change the history of the club. The Argentine, one of the important players of the Doublet of 96, landed in Madrid in a critical situation for a team that had a hard time getting into Europe and that the titles in Spain were an idyllic dream far from being a reality. Gil Marín decided to give command of the sports field to a legend of the field who had taken his first steps in Argentina. It is the best decision he has made as a manager. The elimination of Atlético de Madrid in the Copa del Rey at the expense of Albacete, added to a defeat against Real Betis and poor results in the League, meant the dismissal of Gregorio Manzano and the arrival of the person who changed history.

In his first season, which began in January, he managed to set the course and get the team into the Europa League that they won the following year. From there, he already began his love affair with the Champions League. The nine consecutive seasons at the club have managed to qualify his team for the great continental competition, something that the club had only achieved eight times in the club’s history. Atlético became a great at European level with Simeone when before it was difficult for them to qualify, even for the Europa League, the second continental competition. Atlético’s growth was such that they managed to play two Champions League finals, something unthinkable before Simeone.

The club’s growth has resulted in titles, including two leagues. Nobody has won more than Simeone in the history of Atlético with the 8 titles won and surpassing the legend of Luis Aragonés. The two Leagues join two Europa League, two Copa del Rey, a European Super Cup and one in Spain.