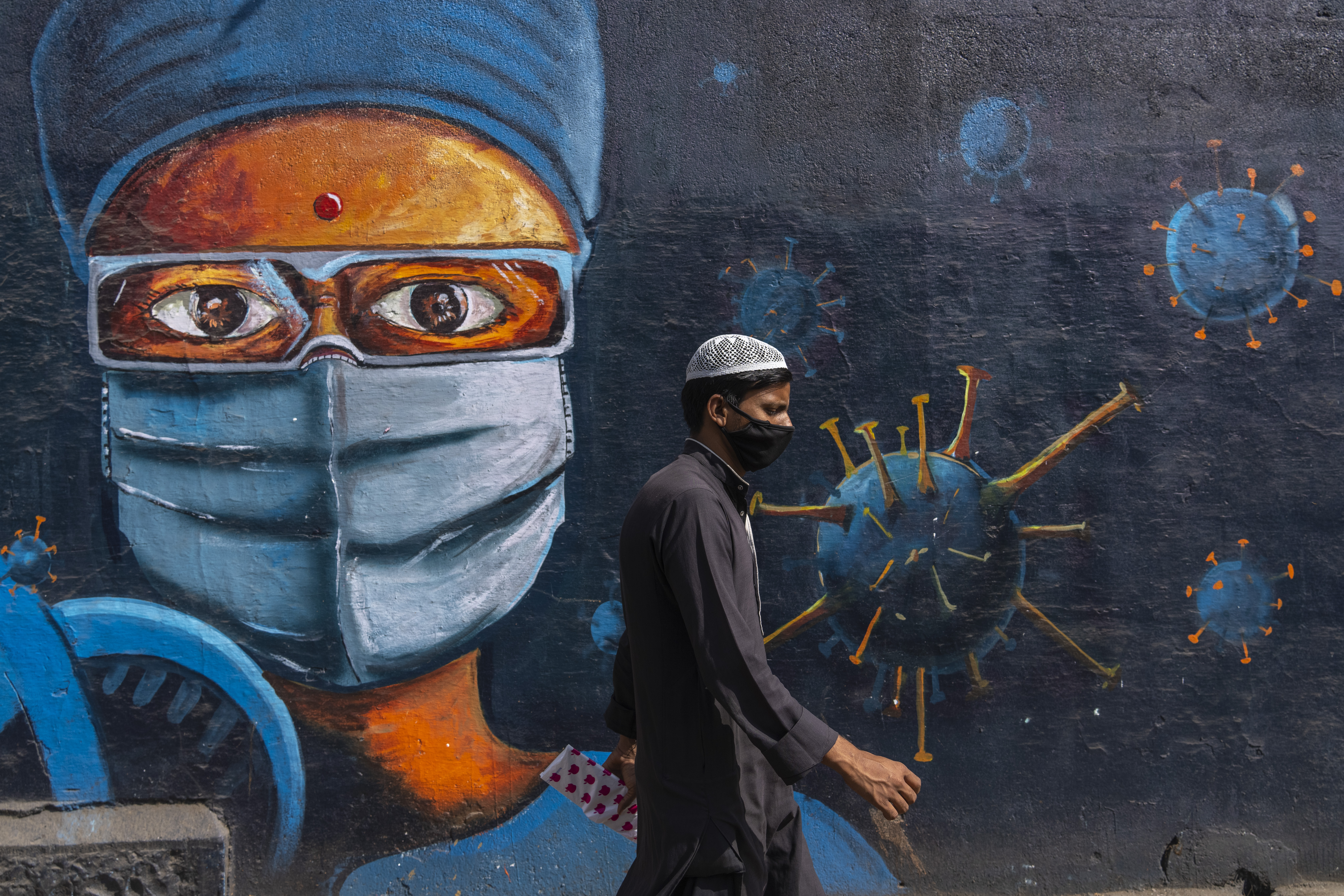 We’ve hated a lot in the last two years, maybe too much. We have abhorred with ease and waste, at times with vulgarity and sometimes with style, exhaustingly full of pandemic disgust. But our antipathy has been characterized by a peculiar quality, which did not save it, of course, but at least distinguished it, distinguishing it from previous resentments or aversions. Ours, during these two years of epidemiological hardship, has been a romantic hatred.

People have hated without rate these two years because they have had less space and more time. Domestic confinement, teleworking, the unfortunate but salvific temporary employment regulation files, restrictions on outings, early closing hours or the simple fear of contagion have confined us at home, endlessly bored for endless hours. Weekends forced or voluntarily trapped at home, endless weeks of weekdays where we appeared on the screen dressed up to the waist, holiday weekdays with blurred time slots and sleepless nights have stretched time to Einsteinian limits. We have felt more boredom than ever. And hatred fills free time very well, Victor Hugo comments on it in his monumental novel the laughing man (1869). Leisure and hate communicate.

For the idle person, for those who are bored, hate is a very powerful feeling, because it is an intense and overwhelming option. By hating you feel alive; not useful, but engaged in an exciting activity, because the dislike enthuses and mobilizes all attention. Hate is like romantic love, a feeling that encompasses the universe and paralyzes the other orders of existence. Whoever hates, like the person in love, cannot do anything else, he surrenders completely, he becomes stunned. He stammers if spoken to and gets lost in his own home. He wants to know everything about the recipient of the fixation on him. He gets up at night and runs to the computer to leave burning messages for her, revealing the passion that takes him away.

I thought at the beginning of this article that the idea was mine, but searching for something else, I discover with resentment that Wystan Hugh Auden, in one of his excellent essays on The lords of the limit, posits that there should be romantic hatred as a counterpoint to traditional romantic love. What a shame, having ideas before one. That’s why it’s not good to read, because it intensifies the loathing, and now I hate Auden with all my might.

Yes, the pandemic has made us more terrible, it has uncovered the jar of black essences, it has sharpened knives and tongues, it has forced us to unravel the anger, under penalty of bursting. But did we test whether we exploded or not? Wouldn’t it have been nice to go to the limit and release the aggressiveness against a wall, instead of doing it against someone who thought differently, at the slightest opportunity? We have let ourselves go and we cannot stand discrepancy or alterity. Views, ideologies or opinions that were previously indifferent to us, because there was room for everyone and life is short, are now abhorrent, intolerable, cancelable, legally or massively persecuted. Of course, the informative bubble filters and the “digital echo chambers”, as twisted as they are consciously used by extremist interests, have helped; Of course, the use of claptrap (“false and insane news of an event”, defines the DLE) and lies have contributed. But what has influenced us the most, let’s accept it, is that the hatred of the situation generated by the virus has given us the pretext to radicalize ourselves by settling down: not leaving our house has locked us into our ideas, prisoners of our fear and our resentment. , rendering us incapable of seeing beyond our own bias, beyond our “fierce self”, to use Victor Hugo’s apt formula.

See also  'Warmth, excess, fun and surreal humour': Incredible photos sum up exactly what Blackpool was like in the 1980s

That is why Anna Karenina, in her saddest moments, thinks “about hate, the only feeling that unites men”. And for that reason, because we have been wrong, because a virus has been temporarily with our patience, we have fallen into error. As a society we have fallen in love with resentment, we have hated romantically. But the world is not how Karenina sees it, nor is life just a virus, and we should be aware and reverse the tension, untie the conflict by facing it head-on, decontracting it like rehabilitation of damaged muscle. But how to do it?

The good thing about philosophy is that it introduces us to a legion of elderly and therefore endearing people who thought before, more and better, from whom we can learn. One of them is Immanuel Kant, who showed us the way in his Anthropology: abstract. Abstraction for him consisted of a task as simple as it was difficult: trying not to see the minuscule defects of others and observing ideas and people from elevation, as a whole. In his opinion, there is nothing more pernicious for social treatment than “fixing attention, even involuntarily, precisely on what is defective in others; directing the eyes to a missing button on the jacket (…) or to the dent, or to a habitual pronunciation defect”. Faced with this easy trigger of criticism, omnipresent in networks and in public opinion, the solution is to abstract, contain oneself and observe people, concepts and opinions in a balloon, to appreciate their rich and necessary diversity. Because just 15 years ago we didn’t hate in such a romantic and gratuitous way; he hated himself, yes, but as an occasional sport, joke and bar. They were proximity manias, inconsequential, asymptomatic. For this reason, we should not return to December 2019, but emotionally return to 2009, 1999 or 1989, when the walls fell. Making a little effort to lighten things up, developing patience and affection. Because, as Kant says, with whose words I will end because it is not possible to add anything to them, sometimes “it is not only fair, but also prudent to look away from what is bad in others (…) but this faculty of abstraction is a fortitude that can only be acquired through exercise.

Vincent Louis Mora he is a writer. His last published novel is Central Europe (Gutenberg Galaxy).