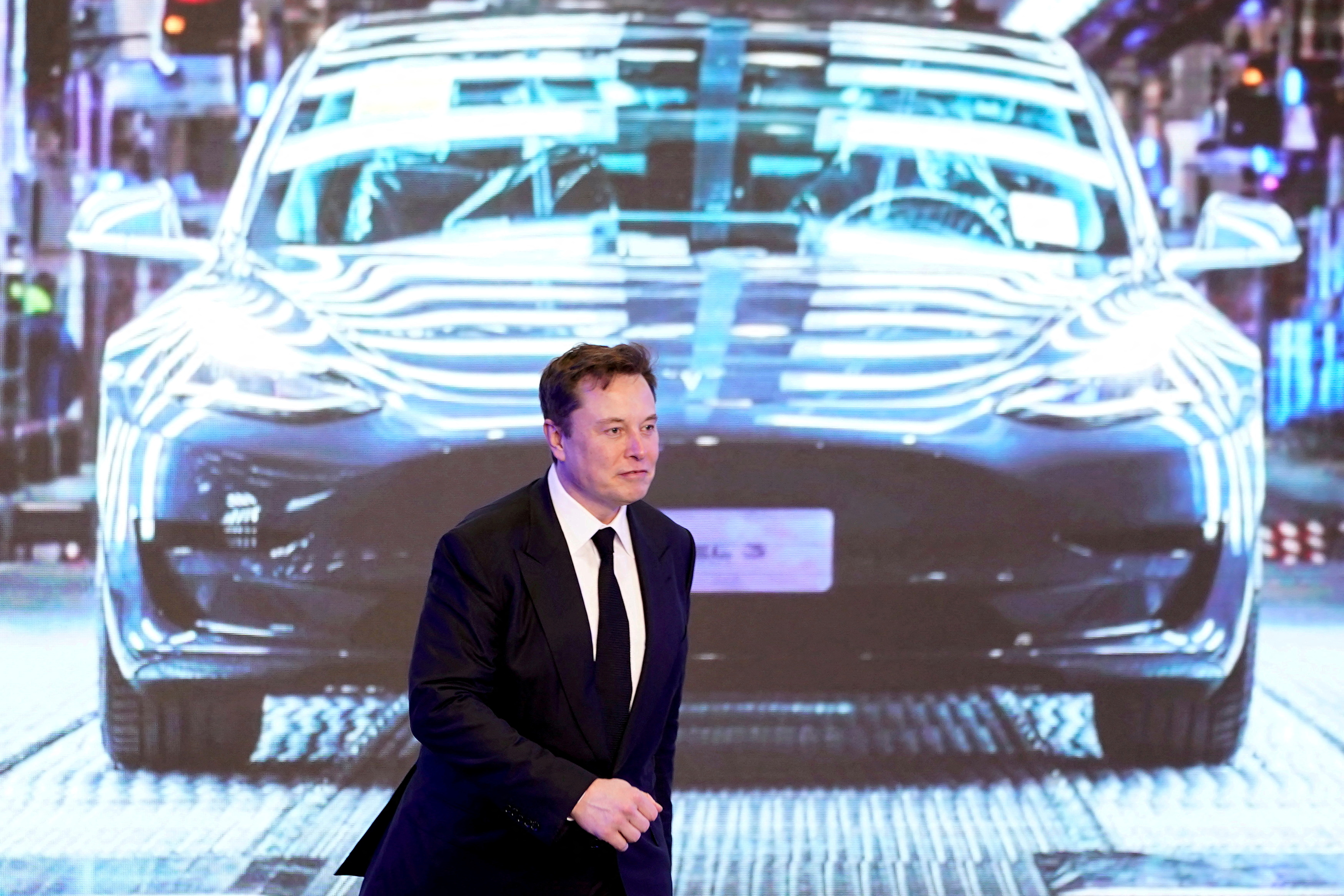 When you talk about inequality you run the risk of looking down and not up. However, the string is being taut, especially on the highest flank of the distribution. The cream of the world’s wealth, 0.1% of 0.1%, experienced one of its best years in 2021: with stock markets skyrocketing and real estate markets at highs, the 20 largest fortunes in the world saw their assets grow together in 500,000 million dollars (440,000 million euros), almost 30% more. It is a lot, a lot of money: to put the figure into context, suffice it to say that it would be enough to buy the 10 largest companies in the Ibex 35 in full and there would still be 5,000 million left over to, for example, take over half of the Spanish-British group of airlines IAG.

The scepter of the wealthiest person on the planet changed hands in 2021. Tesla founder Elon Musk surpassed Amazon founder and 10% owner Jeff Bezos, thanks to the electric car maker’s market surge. Tesla shares have soared 50% this year and accumulated two consecutive years of bulky earnings, and that has a direct impact on the wealth of the South African-born businessman, who, despite recent sales of share packages, still maintains 17 % of the capital of the company based in Austin (Texas).

Beyond the dispute for the throne of global wealth, there have been important movements in the table. Above all, the improvement of the two founders of Google, Larry Page and Sergey Brin, who jointly control 51% of the shares of the Mountain View (California) technology company and who climb two positions stand out: Page joins the quintet of men wealthiest on the planet and Brin is placed in seventh place.

On the opposite side, Warren Buffett, founder and thinking head behind the successful investment company Berkshire Hathaway, falls two places despite seeing his assets increase by almost 22,000 million dollars. That is one of the great paradoxes of this list: in a general panorama of notable increases in wealth, some of these fortunes do not have to see your wealth diminish, or even stagnate, to drop a position on the list.

If industry and distribution were the sectors from which traditionally most of the money in the world’s 20 largest assets came, technology is today the sector on which the fortunes of eight of the 20 richest people on the planet are built. All of them are among the top ten places in the table. The distribution sector adds three other names (the Waltons, owners of Walmart); textiles have two (Amancio Ortega, from Inditex, and Phil Knight, from Nike), and luxury (Bernard Arnault, from LVMH), investment (Warren Buffett, from Berkshire Hathaway), cosmetics (Françoise Bettencourt, from L ‘Oréal), energy and raw materials (Mukesh Ambani, from Reliance Industries), bottled water (Zhong Shanshan, from Nongfu Spring), port infrastructure (Gautam Adani, from Adani Group) and telecommunications (Carlos Slim, from América Móvil), one each.

The robot portrait: men and Americans

The rich list is still a man’s thing. To find a feminine name you have to go back to the eleventh step, in which the French Bettencourt appears, heir to the L’Oréal empire and daughter of Liliane Bettencourt, who was also the richest woman in the world for decades. And to find the second woman in the ranking, you have to go back to the last position, the twentieth, in which Alice Walton appears, one of the three heirs of another empire: that of the American supermarket chain Walmart, along with its two brothers Jim and Rob, who are ranked seventeenth and eighteenth.

The American dominance is equally overwhelming: 14 of the 20 have the blue passport of the first world power. Two others are French (Arnault and Bettencourt); two, Indians (Ambani and Adani); one, Spanish (Ortega); and one more, Chinese (Shanshan). Although the trickle of Asian names onto the list has been the predominant note in recent years, the recent economic explosion on this continent still does not have an equivalent reflection in either the rankings of the largest companies or the richest in the world. Time to time.

The Spanish Amancio Ortega, founder and first shareholder of Inditex, who became the richest in the world in 2015, manages to enter the list of the 20 greatest fortunes on the planet for another year. It does, of course, in a more lagging position: it is sixteenth, two steps behind than a year ago. With a net worth that Bloomberg estimates at 67.2 billion dollars (59.1 billion euros), 1% more, the Galician businessman is the third richest in Europe, after the French Bernard Arnault and Françoise Bettencourt. In addition to 60% of Zara’s textile group, Ortega has significant shareholding packages in Spanish firms such as Enagás or REE, as well as a real estate empire spread across Europe, America and Asia.