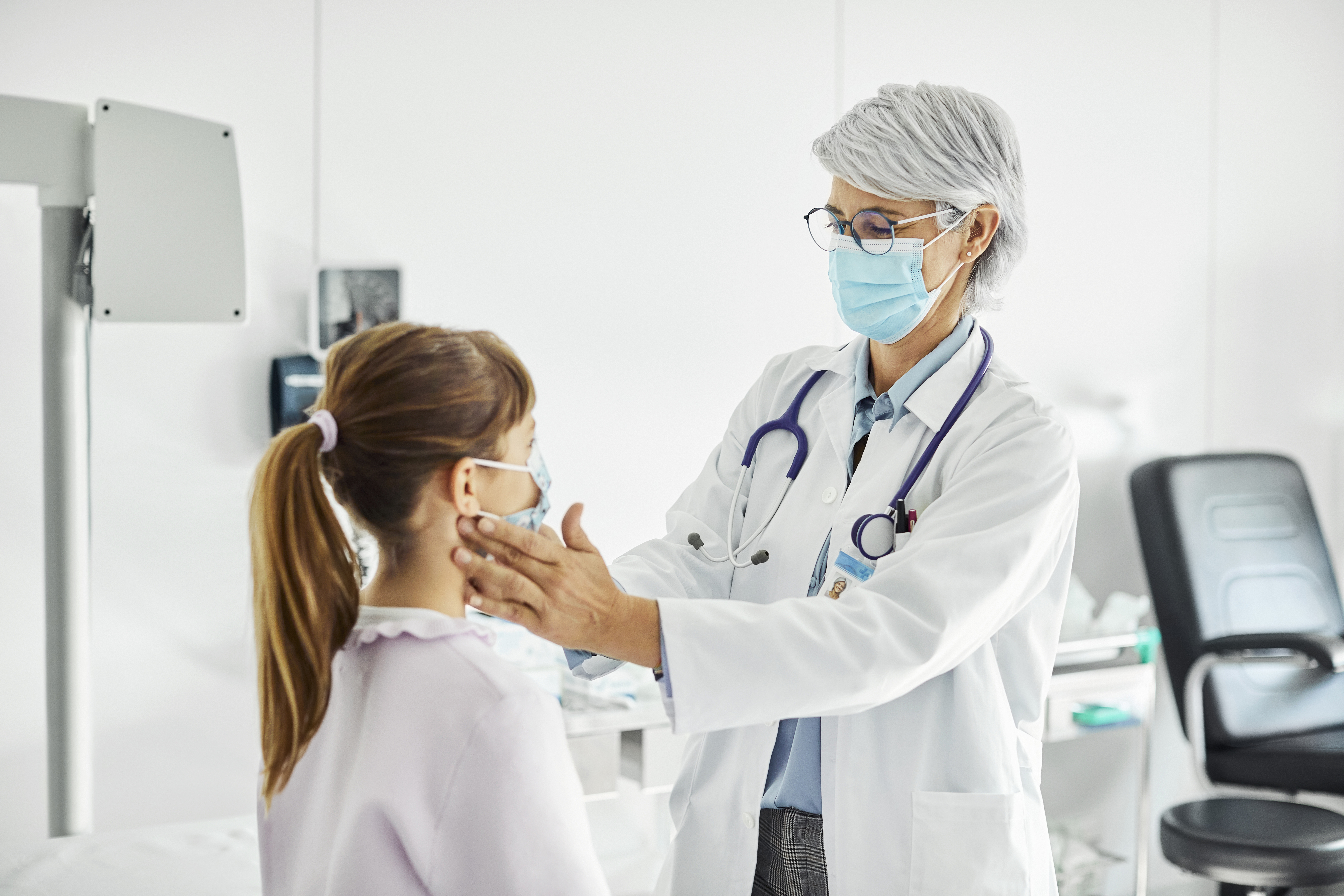 In the last 20 years, the weight of young people aged 16 to 34 in the working-age population has decreased dramatically in Spain: from 43% to 30%, laments Josep Oliver, Emeritus Professor of Applied Economics at the Autonomous University of Barcelona (UAB), and this has accentuated a trend that had been appreciated for some time: a growing group of professions are left without generational change. They lack apprenticeships to give the baton to older employees who are retiring.

In some areas of activity, such as transportation, it is a problem that transcends the country, even Europe, where an estimated 400,000 heavy truck drivers are currently missing, according to Juan José Gil, secretary general of the National Federation of Spanish Transport Associations, Fenadismer. Also in the field, whose workers have an average age that exceeds 55 years in the European Union and only 6% of them are less than 35 years old in Spain, according to data from the Agrarian Youth of the Coordinator of Organizations of Farmers and Ranchers (COAG).

There is a lack of truck drivers, farmers, ranchers, fishermen and a large number of professionals in trades such as turner, machinist, milling cutter, formworker, plumber, toolmaker, caravistero, ferrallista, installer … especially in industry and construction, where there is little offer of professional training to satisfy the demand of companies, in the words of Javier Blasco, director of the Adecco Group Institute.

But there is also a need for young mathematicians and doctors who can succeed the colleagues of the generation of the baby boom who are retiring and will soon be retiring. “We have an aging profession, with an average age of over 50 years. If between 2015 and 2000 600 doctors retired a year in Barcelona, ​​between 2021 and 2026 it will be 1,200. And we do not have a generational change, as is the case in the rest of Spain ”, says Marc Soler, director of the Official College of Physicians of Barcelona (COMB), who adds that in his school, 60% of the vacant places are not filled and when they do it is with foreign doctors. “Of every one hundred registered doctors in 2021, 46% are born abroad,” he adds. In this case, the problem is not a lack of vocations, which there are, but a shortage of university places and specialized training, explains Soler. Although, in short, there are no family doctors, anesthetists, psychiatrists, dermatologists and pediatricians, above all, to meet current health needs.

Neither do math teachers. “In five years, almost 50% of the permanent professors of the universities will retire, especially professors,” explains Francisco Marcellán, president of the Royal Spanish Mathematical Society, “and the replacement in the short term is being dramatic.”

In transport, the 350,000 employed persons have an average age that exceeds 50 years. “Three out of four will retire before five years. And we barely have 7% of young people to replace them because it is a hard, painful job that entails many days away from home, something that is not attractive for the new generations ”, warns Juan José Gil.

Truckers announce strike for the days leading up to Christmas. They want to improve their working conditions and not be forced to load and unload merchandise. So far to address the lack of truckers, estimated at 15,000 drivers, companies have gone abroad to hire Romanians, Bulgarians, Moroccans, Ecuadorians …, so that a quarter of the carriers are foreigners, says the secretary Fenadismer general. But as demand grows across Europe, it becomes increasingly difficult to recruit them. “Given the shortage of drivers, they are offering salary improvements,” he says.

Because part of the reasons that explain why young people do not want to work in this sector as well as in agriculture, livestock or fishing is that the wages they obtain are not up to the harshness of employment. “Salary is one of the reasons, of course, but not the only one,” says Oliver. Sociological aspects play a more relevant role, in his opinion. Spain historically has a mismatch between the educational system and productive needs. “Let’s hope this changes with the Vocational Training Law being processed by the Government, although we will not see the effects for another decade,” adds the UAB professor. Families prefer their children to have university studies and the public authorities have so far not taken professional training seriously, he says.

To this background element, it is added that the new generations are becoming less abundant, we have gone from a birth rate of more than 700,000 children a year at the end of the 70s to 400,000 in 2005, with which we find that there are three million young people who are not in the job market. And if we add to this that we are going through a process of digitization of the economy and that young people have little bias towards technical studies, the so-called STEAM (science, technology, engineering, arts and mathematics), not only the generational change is compromised, but the technological change of the country, Oliver warns.

All these trades can continue thanks to immigration, although international competition will make it much more difficult in technological positions, says the UAB professor. If not, he says, companies will have to give a double response to professions that lack generational renewal: mechanize jobs and offer higher wages. “In the metal, construction or textile sectors, salary increases are already being appreciated,” he says. And in others, such as transport, perhaps digitization is accelerating, the autonomous vehicle, Javier Blasco agrees.

“Something similar can happen in construction, which is still seen as a low-wage and painful sector, even though wages are actually higher than many other activities. It is an image problem ”, adds the person in charge of Adecco. This is confirmed by Pedro Fernández Alén, president of the National Construction Confederation: “Since the 2007 crisis, the sector has not been attractive to young people. We have not been able to convey that construction changes people’s lives for the better; it is a sector in which 30% is paid above the minimum wage and with shorter working hours ”. And where the need for manpower to respond to the infrastructures that will be derived from European funds is estimated at 700,000 professionals. With an average age of 46 years, construction does not achieve that the vocational training places offered by the Labor Foundation are filled. “We need a makeover,” says Fernández Alén. And he adds that foremen and construction managers are the most demanded figures, who can charge 50,000 euros per year.

The lack of geographic mobility and the low turnover between sectors are other factors that hinder succession in many professions, according to Blasco. “We must do an awareness-raising work to ensure that they attract young people because they will continue to need professionals. We have to get people to work in those sectors and this only happens because of wage inflation ”, he asserts.

Every quarter the State Public Employment Service (SEPE) draws up a catalog of positions that are difficult to fill in Spain, positions for which there are no candidates and for which reason they are hired outside the country. Naval workers populate these listings by province. They are needed in all of them from machinists to pilots, from refrigerators to mechanics, from cooks to sailors or greasers and firefighters. In addition to naval personnel, there is a shortage of professional athletes and sports coaches.