Skip to content
Home News The reform of the immigration law, “from impossible requirements” to “hope” 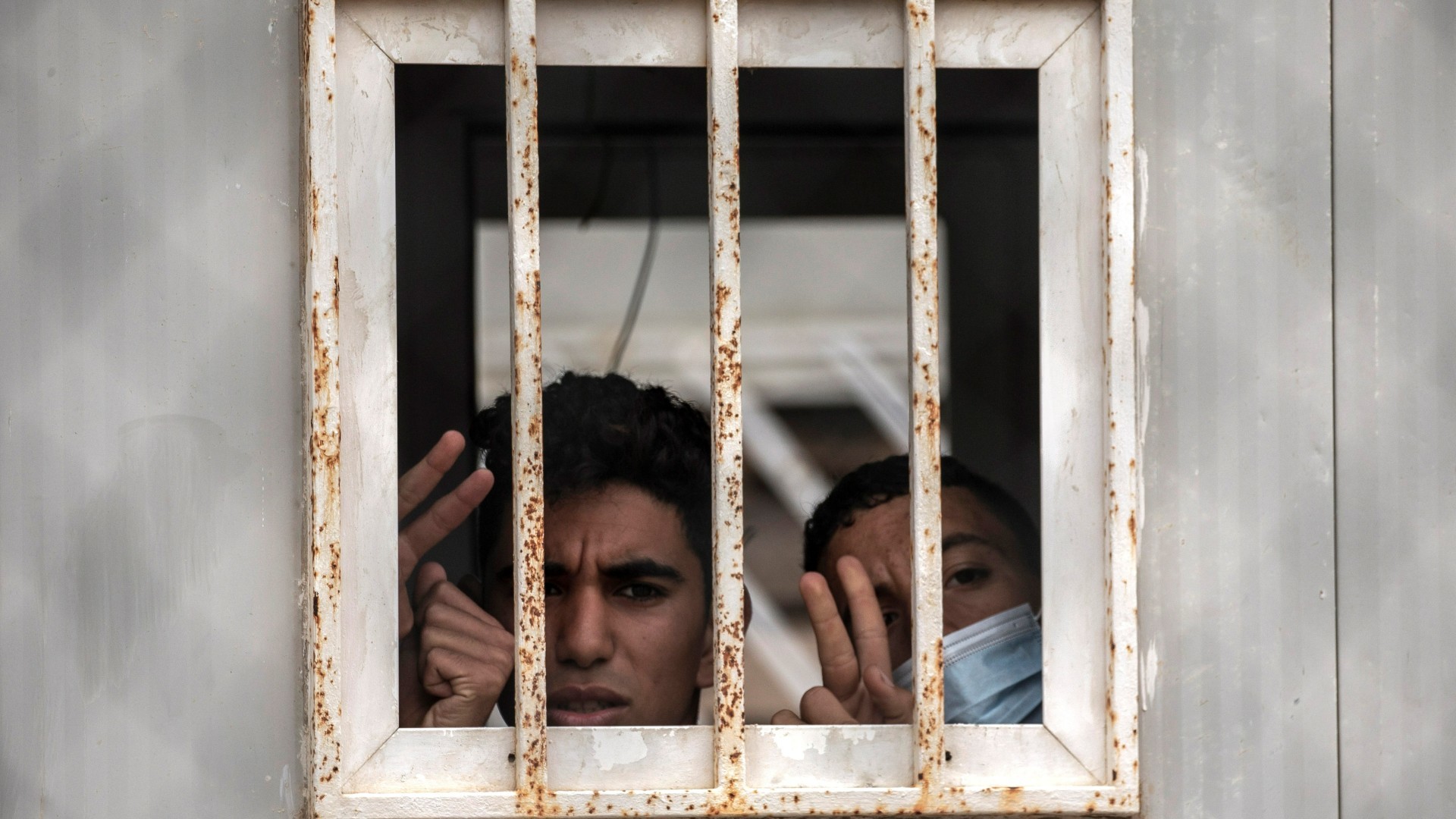 Ismail El Majdoubi came to Spain when he was 16 years old after cross the border on the underside of a truck. Born in Castillejos, the last Moroccan town before reaching the border with Ceuta, he sees like six years later, the situation in which unaccompanied foreign minors find themselves when they arrive may be different from the one they experienced thanks to the modification of the regulations of the immigration law.

Looking back Ismail does not hesitate to call the rule change “a victory”. A triumph over what he considers one of the problems faced by many young people who go through the same situation, the institutional bureaucracy. “The previous law made life impossible for certain people simply because they were migrants“, complaint to RTVE.es.

“Before they demanded impossible requirements. It was not worth having the minimum income to be able to access the renewal of the papers“

“Before they demanded impossible requirements. It was not worth having the minimum income to be able to access the renewal of the papers and it was not allowed that your income was from third parties, they had to be directly yours. Now it has been made more flexible luckily” , says Ismail, who went through more than half a dozen shelters. Today this young Moroccan He is a social mediator and spokesperson for the group Exmenas, which seeks to advise and help other young migrants.

Reduction of deadlines and streamlining of documentation

Among other changes has been reduced from nine to three months the deadline for the Immigration Office to start the documentation procedure for minors under guardianship and it has been established that all residence authorizations enable to work from the age of 16 and be maintained when they turn 18.

See also  'Very hectic': US troops rush to Europe amid war in Ukraine

The modification has been well received by the experts and social agents involved, who do not hesitate to qualify as “inflection point”. “I have received it with great emotion, it is a hope. They keep writing to me kids to tell me about their situation and luckily they will not have many of the problems that I had,” Ismail acknowledges.

Organizations defending the rights of migrant children and youth such as the Spanish Commission for Refugee Aid (CEAR), Pueblos Unidos, Aldeas Infantiles, UNICEF Spain and Save the Children qualify this step as “historic” towards the inclusion of children who They arrive alone in Spain.

“Now we have to see that this rule is applied“

And although on paper the new regulations have satisfied the agents involved, “now you have to see that this rule is applied. “ “The previous regulation established a period of nine months to process the documentation of minors and it was systematically breached. Now there is a period of 90 days, more adjusted to the needs of these young people, but those deadlines must be met,” says Safira Cantos , lawyer and head of research and policies at Amnesty International Spain. From this organization they prefer not to “venture” to say if the reform of the regulation has deficiencies or not and wait to see its operation before pointing out possible failures.

No progress regarding the age determination procedure

“What this reform is left in the pipeline is the age determination procedure because as it is currently planned, it can leave many children in a situation of vulnerability “, warn from Accem, a non-profit NGO that works to improve the living conditions of people at risk of vulnerability.

Currently, about 1,100 children, only in the Canary Islands, are waiting to be able to access the bone tests that determine the age of minors, according to Amnesty International announced in a recent colloquium on the subject at the UNED. A waiting period that usually lasts about a year and that causes a delay in the times to be able to regularize the situation of minors. “Reform it could have been an occasion to solve problems in this regard“, concludes Accem.

However, Ismail considers that the reform is “the result of a resistance” and “a work of activism that comes from many years”. A new law that with the flexibility of some requirements will reduce the bureaucratic difficulty that young people in custody and ex-ward have to access a job that helps them integrate into society, he says.

According to the Government, the new regulations It will benefit some 15,000 young people between tutored and ex-tutored than before “They saw their rights being violated for the mere fact of being foreigners”, as reported by Safira Cantos, from Amistía Internacional.

For Itziar Gómez, lawyer at the Constitutional Court and belonging to the Raíces Foundation, the new regulation “lays the foundations” and “ensures the fundamental rights” of minors that until this moment they were in an administrative “lagoon”. “This new law is going to help them mainly in the passage from young life to adult life,” says the lawyer.

The peace of mind of having valid documentation

The new regulations also has extended the validity of the residence card to two years or three years depending on the age and for renovations the accreditation of sufficient financial means has been reduced to the minimum vital income (469.93 euros). According to Ismail, these changes will help provide youth with emotional stability from which before they lacked due to the “impossible requirements” that existed to be able to renew the residence card, and consequently the authorization to work.

“The new regulations will mean the regularization of hundreds of kids who have lost their documentation because of having impossible requirements, and that is going to cause them to start worrying about other things “, in Ismail’s opinion. With the peace of mind of having documentation and a work authorization, “the kids are going to be mentally interested in other subjects such as their education, or integrity here.”

These improvements will cause, according to Ismail, many of the minors who now consume away. “Those who do it do so because they have no other expectations”, something that according to him, has now changed.

However, from the groups involved they warn: For the law to be effective, communication and counseling for young migrants must be improved.

“Now they have to receive clear information, in understandable language and with access to the resources to exercise it,” warns Safira. Something that Ismail agrees with, having gone through half a dozen detention centers, highlights that counseling to regularize their situation is one of the main problems of young migrants.

What age can a child walk to school on their own – and what benefits does it have?

Disabled woman attacked by rat as she slept