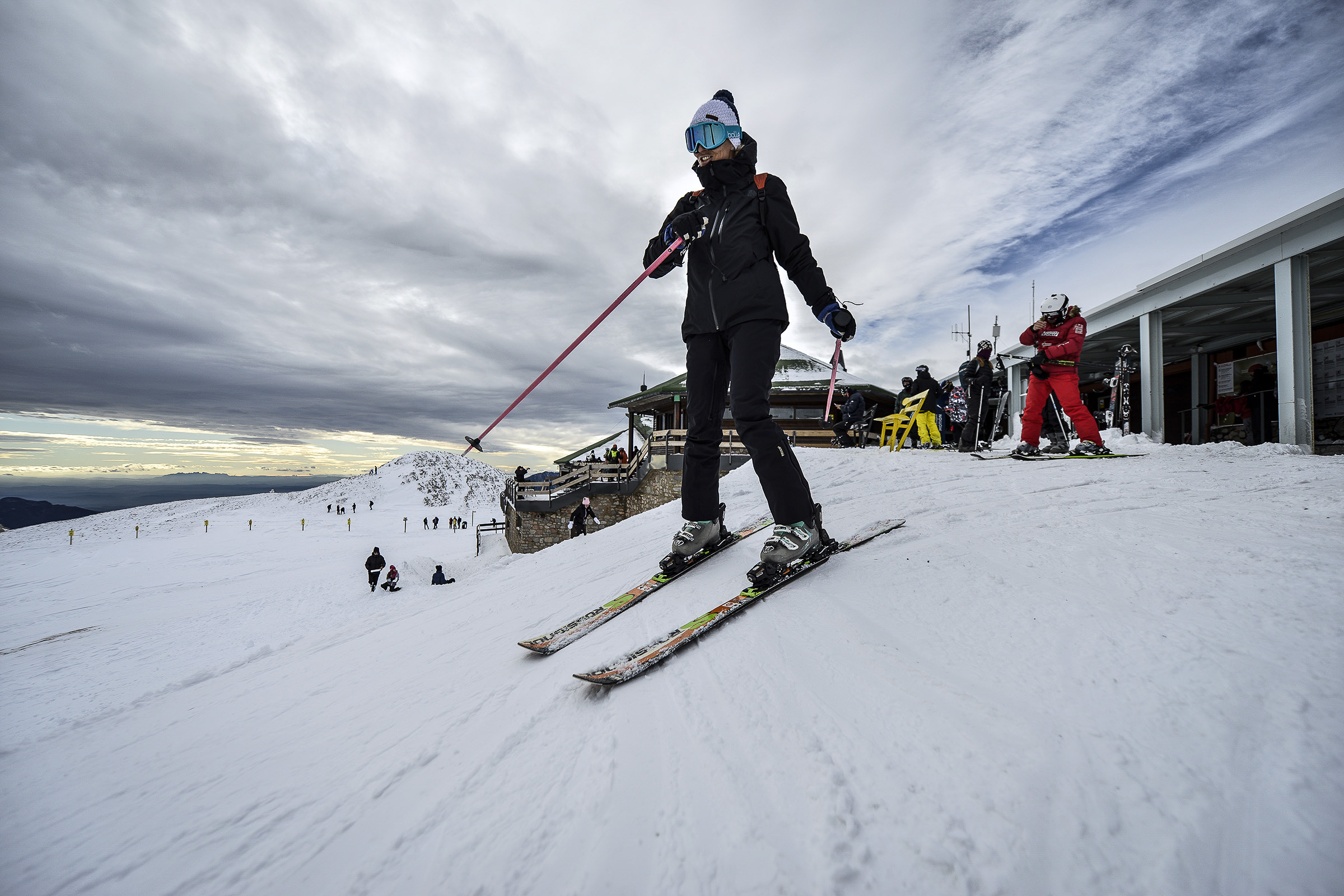 The question of the consultation in the Pyrenees on the Olympic Games remains unknown but part of the Departments involved in the candidacy are working on proposals for the vote next June. The Junts per Catalunya sector will pose an open question to its Govern partners, aimed at the development of the territory, and not only about the Games, as explained by a senior official from the Generalitat. This first document raises, among other options, the following question: “Do you agree that the Government promote a line of sustainable development of the territory and that this strategy include a Winter Games?”.

Junts’ proposal, which will arrive in the hands of Esquerra in the next few days in an interdepartmental commission, differs from the intentions of the Minister of the Presidency, Laura Vilagrà (ERC). The minister announced last Friday a “clear” question in the Alt Pirineu i Aran veguería and sources from her Department assure that the content of the question “has not yet been raised”. Junts and Esquerra do not quite agree either on whether the Ripollès, Berguedà and Solsonès counties, territories excluded from the vote, should have the right to vote or not, especially since these territories are part of the process of participation in the candidacy and the Pyrenees transformation.

Junts’ proposal, party sources admit, “is a matter of balance.” The Government would make effective the request of the Parliament, which urged it to consult the territory, and would guarantee the good relations that the candidacy maintains with the International Olympic Committee (IOC), concerned about direct referendums. The international body understands that a negative result can damage its image and that of the Games, as happened in Calgary (Canada), when a question was bluntly raised for 2026: “Are you for or against Calgary host a Winter Games in 2026? 56% of the voters were against, and the IOC regretted that the idea about the real costs of the event did not correspond to reality. Over the last decade, other European cities have rejected an Olympic bid after losing a referendum or due to a lack of social support, which in the long run has been able to erode the reputation of the Games. This proposal thus attempts to limit the risks.

The IOC changed the model for choosing the Olympic cities to break with suspicions of corruption and to propose cheaper Games. The international committee is now fighting the idea of ​​building infrastructure that will be underused in the future (as happened in Athens or Beijing), but is aware that there is still work to do to consolidate the message in society. A referendum, sources from the international organization consider, carries the risk of being held under the old IOC conception, or even voting against the convening administration, as the IOC vice president, Juan Antonio Samaranch Salisachs, has already stated. in an interview in EL PAÍS: “In the end, everything is voted on except what is asked and is voted for or against the overall management of the City Council party, for example.” Junts considers that its consultation formula would strengthen the link with the international committee, which has always had an interest in taking the Games to the Pyrenees for the first time and reinforcing the idea that sport can repair relations between the Government of Catalonia and the Central government. ERC, which will have the last word because the Presidency leads the candidacy, advocates simplifying the question.

In February, the Government will begin a participatory process in the Pyrenees to present its development plan for the territory, which includes the Games. The county councils of Solsonès, Beguedà and Ripollès, counties that are not called to vote in the consultation, will also participate in this dialogue. Political and social representatives of the area have shown in recent days their discomfort with the Government’s decision.

The candidacy enters its final stretch. The presidents of Catalonia and Aragon will meet for the first time this Friday at a time of media noise. Catalonia claimed to assume a higher percentage of the tests, and Aragón stood up by claiming a 50% candidacy. The technical issues, however, are quite advanced after the visit of an IOC team to Aragon last week. The candidacy currently contemplates that the alpine skiing tests be held mainly in La Molina and Masella; snowboarding, in Baqueira; cross-country skiing in Aragón; and the ice tests in Barcelona, ​​although Zaragoza and Jaca are also a possibility. The ice tube tests, such as the bobsleigh or the skeleton, will be held in another country due to the lack of facilities in Spain. In any case, the IOC will ultimately decide the best locations for the different disciplines. It is planned that each of these spaces will have its own Olympic village, based on the hotel offer in each area.