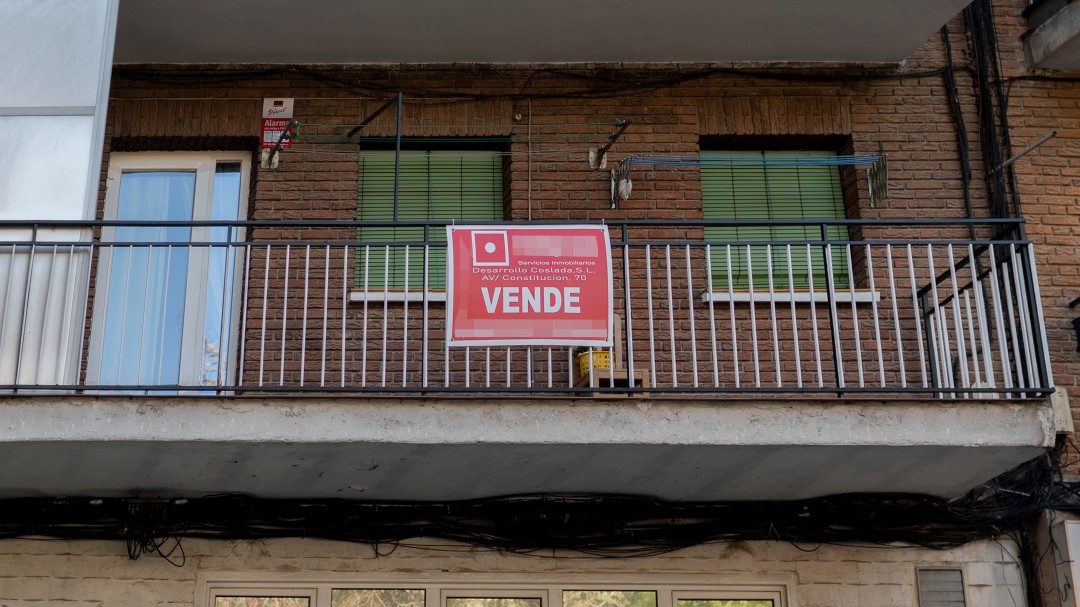 The agreement signed by the PSOE and United We Can in October to promote, from the government, a Housing Law that tries to contain the rise in rent prices, has not buried the differences between the coalition partners on this matter. The plenary session of Congress this Tuesday will show these discrepancies, which although they will not be as loud as other times, they will separate the socialist group from the bloc that allowed it to carry out the investiture of its president.

The PSOE will veto the processing of the “Law to guarantee the right to decent housing”, an initiative that the purple formation, ERC or EH Bildu presented together with the anti-eviction groups before the Council of Ministers gave the green light to their own . With the proposed law, registered at the end of September, they tried to pressure the socialists who kept the norm frozen in the Ministry of Transport. Given the inaction of its partner in the Government, Podemos sought to advance by presenting an alternative text with various groups in Parliament.

That registered proposal then reaches the plenary session on Tuesday for consideration, the first step in the parliamentary process. It does so a few days after the Council of Ministers definitively approves its draft bill and sends it to the Lower House. That will be the argument that the Socialists use to vote against a text, which sources in the parliamentary group believe that “it collides head-on with the powers of the Autonomous Communities” and with the one approved by the executive on October 26.

We can, however, defend that initiative in the lower house. Sources of the training led by Ione Belarra and Yolanda Díaz believe that the norm promoted by organizations such as the Tenant Union, PAH, UGT, CCOO or Facua, can serve to enrich the executive’s law. The purple party does not hide its intention to amend during the parliamentary process, and with the support of these parties, the measure agreed with the PSOE. “We believe that it is possible to go further and reach where we have not been capable in the Government,” said the Minister of Social Rights last week.

To the rest of the partners it also seems insufficient

For ERC or EH Bildu – a group that has forced the debate on the initiative in full today – the Government’s text is insufficient and that is why they are committed to promoting that of the groups. The abertzales assure that their objective is not to go against the government’s proposal but to improve it, to be compatible with it.

Republicans also believe that the regulation of the central government may render without effect the one that is already in force in Catalonia, affecting the regulation of rental prices. Both contemplate a reduction of the same in those areas declared “stressed”, but in the case of the draft bill of the Ministry of Transport, it would be done after a ‘vacatio legis’ or moratorium of 18 months to define the benchmarks.