Skip to content
Home News The Provincial Court rules that the sale by the Government of Ana Botella of 1,860 public flats to a vulture fund was legal | Madrid 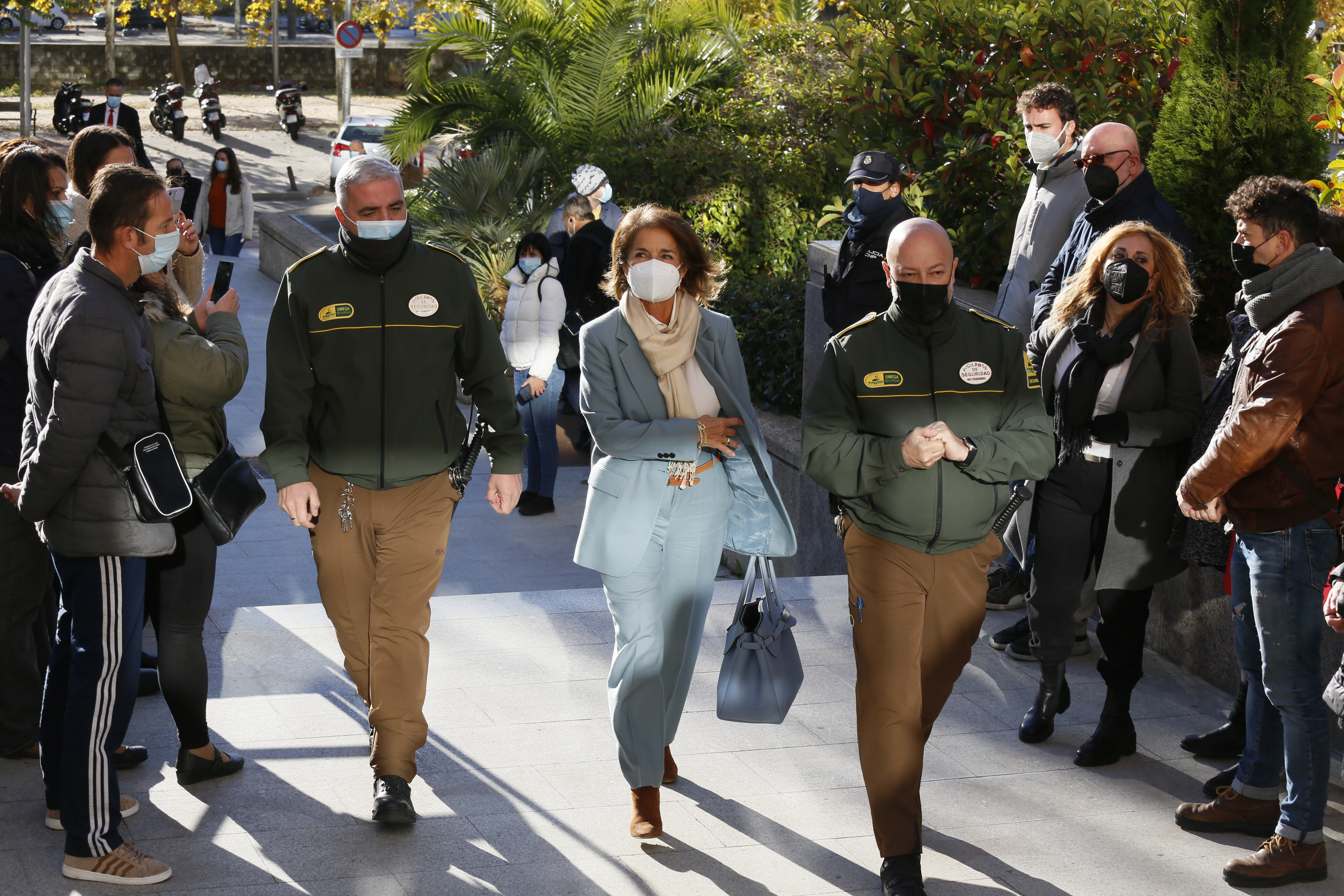 The Provincial Court of Madrid has ruled that the sale of 1,860 public homes to the investment fund Fidere carried out by the Government of Ana Botella in 2013 was legal. The court has filed the case and has declared the two defendants innocent, the former CEO of the Municipal Land and Housing Company, Fermín Oslé, and the then attorney of Fidere (a subsidiary of Blackstone in Spain), Alfonso Benavides. The neighbors affected by this sale considered that there had been irregularities in the transaction and that the change of landlord affected their contractual conditions. In many cases, the price of the rent increased considerably and many of them had to leave their houses.

The ruling specifies that “there is no direct harm to the tenants, since they continued with their legal situation in their rental contracts with Fidere.” The accusation brought by the lawyer Mariano Benítez de Lugo on behalf of the association of affected residents alleged that the price of the promotions was set below what the market marked and also there was no competition. In other words, everything had been orchestrated so that Fidere could acquire these houses built with public money at bargain prices. The court, however, has not observed anything illegal in the operation.

The year in which the transaction took place, the crisis forced many City Councils to look for ways to increase their liquidity. The one in Madrid, then governed by Bottle, chose to sell public housing to balance its coffers. In this context, there was a massive sale of houses to vulture funds such as Fidere, which thus became one of the largest homeowners in Spain. Overnight, the residents of these blocks located mainly in Carabanchel changed landlords. The same thing happened in other public promotions in Vallecas or Torrejón de Ardoz, for example. The residents of other developments have taken the funds to court for the abusive clauses of the new contracts, and in most cases they have succeeded.

In the case of Carabanchel, when the rent increases and even eviction notices began to arrive, the tenants began to organize themselves and waged the battle through all possible avenues, including the criminal one, which is the one that has not proved them right. . In these years they have seen how the Court of Accounts gave them the reason to later take it away. They also carried out the process that today has concluded with the acquittal of those responsible for the operation. But it also gave some of them a joy.

A total of 41 affected people also took legal action through civil channels, so that their right to buy the houses in which they lived would be recognized. At the end of last year, the Provincial Court recognized that their rights had been violated and that they could exercise this right at the same price as the phone, well below market value. Some of them will be able to buy their houses for 60,000 euros.

In the criminal trial, the former mayor came to testify as a witness, who defended at all times “the social purpose” of selling these apartments to guarantee the sustainability of the municipal housing company. “Thanks to the viability plan approved by the Municipal Housing and Land Company, it continues to exist and none of its 400 workers had to be fired,” said Botella.