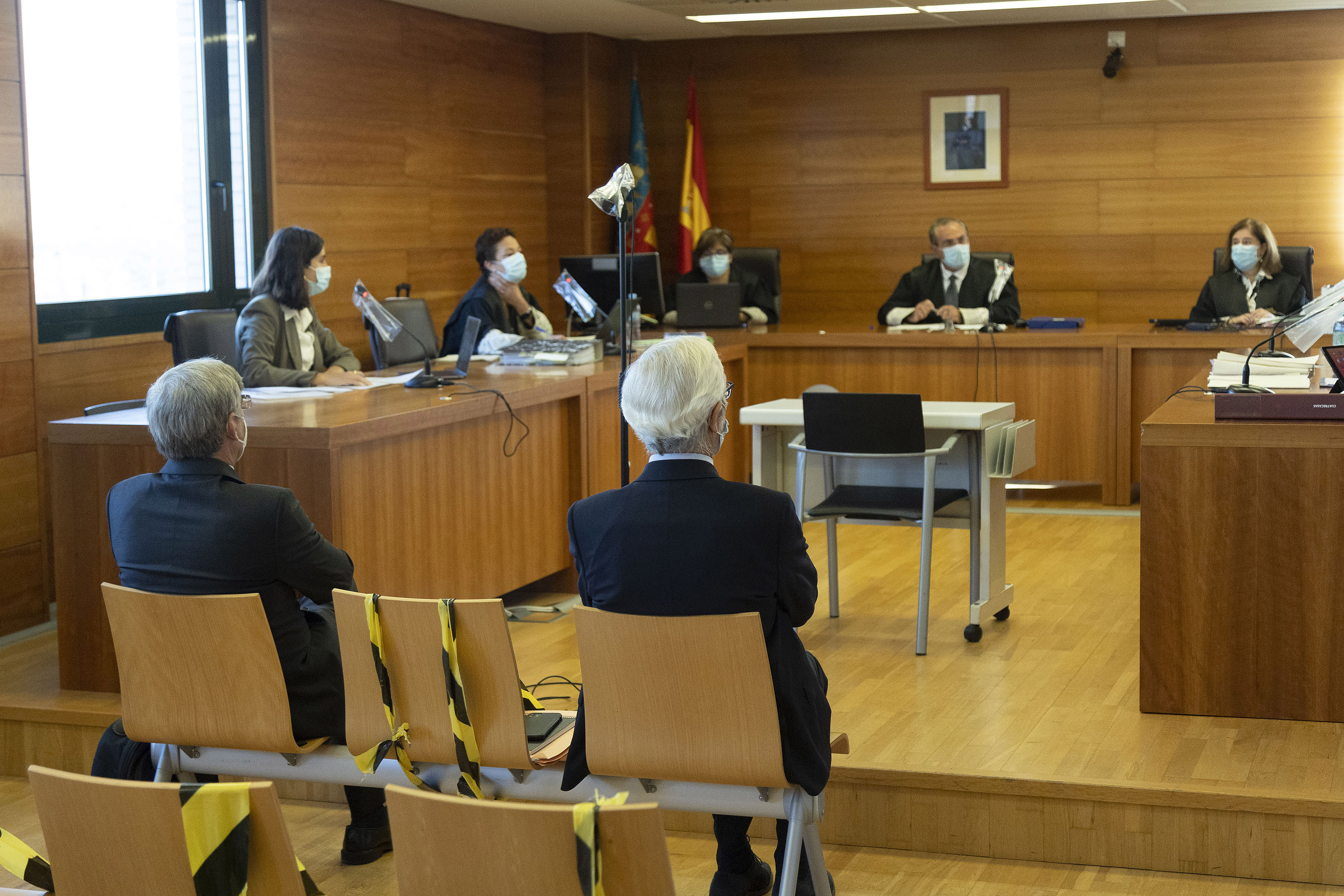 The Prosecutor’s Office has maintained this Monday that those responsible for the Castor project withheld information about the consequences of gas injections and minimized the damage once the seismic movements occurred on the Mediterranean coast, in front of the Castellón population of Vinaròs. That has been the basis of their conclusions in the last session of the trial that this Monday has been seen for sentencing and in which two former directors of the Escal company – awarded the project and controlled by 66.7% – have sat on the bench. by ACS—, Recaredo del Potro and José Luis Martínez Dalmau. The prosecutor has assured that the company was aware of the warnings made by the Ebro Observatory on the effects that the injection of gas could have in the underground tank in which they intended to create the largest gas warehouse that was going to be implanted in Spain. In the same way, he has said that once these movements began to take place, the company minimized the damage.

The Prosecutor’s Office has withdrawn the term “catastrophic risk” from its account of the consequences of gas injections in the tank, but has maintained that the firm, at all times, “disregarded” the warnings about earthquakes, about a thousand although of low intensity, which affected the lives of the neighbors, “family privacy, the inviolability of the home and the quality of life.” For this reason, it has maintained the request for six years in prison for each of those accused of an environmental crime with risk to life.

The private prosecution, which asks for compensation for more than a hundred of those affected, has emphasized two issues. On the one hand, the relationship that, according to experts, exists between gas injections and earthquakes and, on the other, the fear that neighbors lived through for a few months, between September and December 2013, in which more than half a thousand tremors. “It is coherent to request compensation for continuous exposure to 552 earthquakes,” he pointed out. “They lived with anxiety, anguish, uncertainty and anxiety,” he added.

For their part, the defenses of the two former directors, as well as that of the company – which has also sat on the bench as a defendant – have maintained that Escal acted “in a responsible, prudent and adequate manner”, that they could not having asked for more diligence, that the company had audits that confirmed that security standards and protocols were being met. In any case, they have pointed out that there is no evidence of the authorship of the accused, since they “only trusted the qualified people who made the decisions,” he concluded.

The stoppage of the Castor project, which was an administrative concession, entailed the execution of the fine print of the contract, which set compensation in the event that the warehouse did not operate, which cost 1,350 million euros to close.