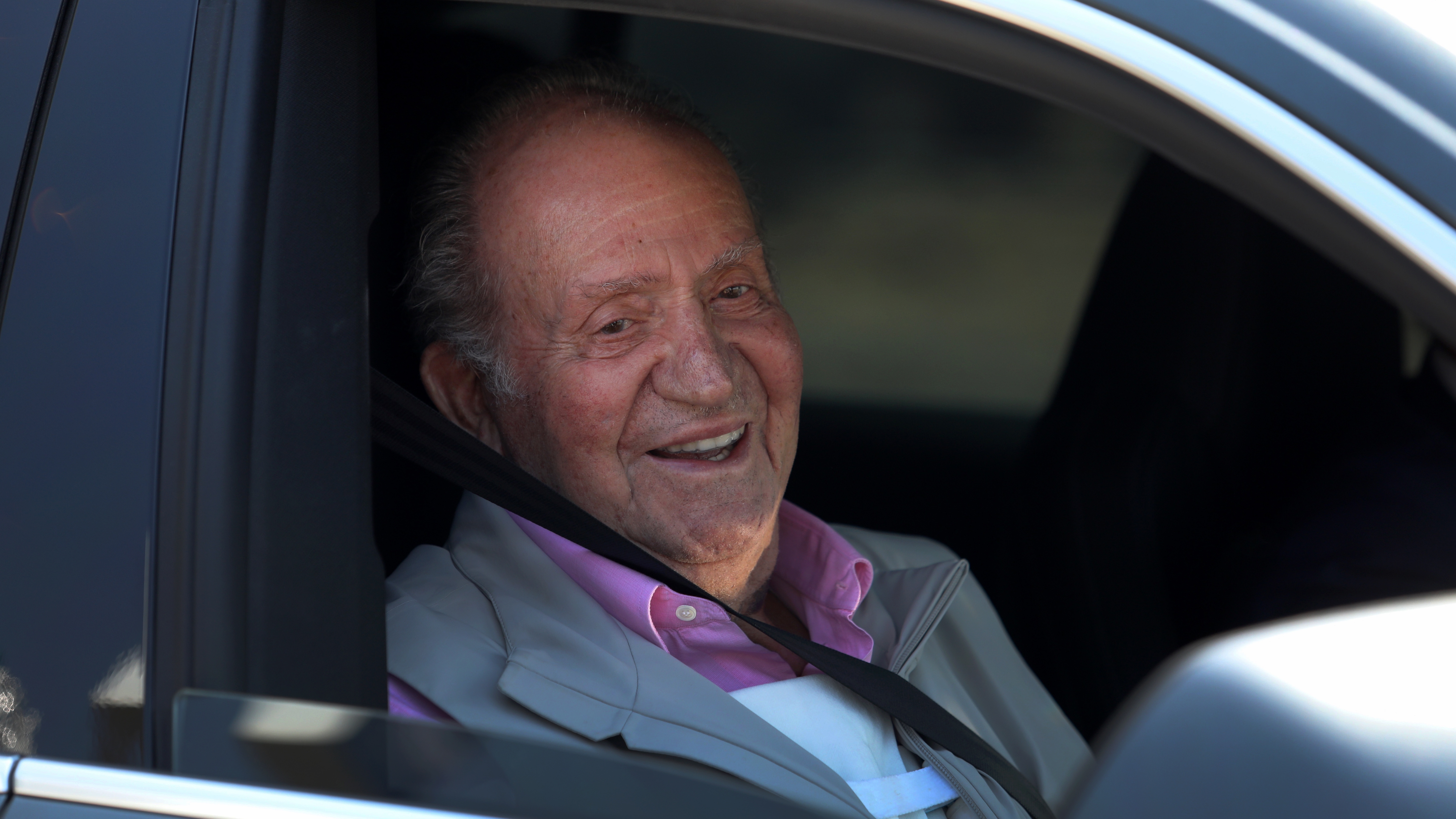 The state attorney general has granted another six months of extension to the prosecutors who are investigating the alleged irregularities committed by Juan Carlos I before deciding whether to finally archive all the investigations. The last extension obtained ended on December 17 and the public prosecutor planned to terminate the investigation of the emeritus king before that deadline and archive it due to the impossibility of attributing any crime to him, but the delay in sending a requested information to Switzerland has led prosecutors to request the extension of the investigation period of one of the three open lines of investigation, as confirmed by prosecutors. These sources indicate that the extended proceedings are those relating to money hidden in a trust financier domiciled in the tax haven of Jersey supposedly linked to Juan Carlos I and with funds not declared to the Spanish treasury. After this extension, the researchers have another six months to present their conclusions, although the sources consulted indicate that the foreseeable thing is not to rush that period and, unless some new information is found, to close the proceedings.

The decision to jointly archive the investigation initiated by the Supreme Prosecutor’s Office in June 2020 to Juan Carlos I had been taken for weeks, but the delay in sending a claimed information to Switzerland has changed plans. The researchers consider that in this documentation, relative to some specific notes from the years 2015 and 2016, there will be no data that will change the course of the case, but they prefer to wait and study all the information before taking the step of filing . From what has been investigated so far, the team headed by the Supreme Prosecutor’s lieutenant, Juan Ignacio Campos, considers that the impossibility of prosecuting alleged crimes committed by the king emeritus before his abdication, in 2014, the two fiscal regularizations that he presented in December of 2020 and February 2021 and the absence of other evidence close the door to the possibility of asking the Supreme Court to act against the former head of state.

That decision would put an end to two years of investigation by the Anticorruption Prosecutor’s Office and that of the Supreme Court, which were looking for signs of tax crimes and others related to international business in which Juan Carlos I had allegedly participated. The investigations were initiated to investigate the collection of commissions illegal due to the alleged mediation of the king emeritus in the contract for the AVE works to Mecca in favor of a Spanish business consortium. Months later, the Prosecutor’s Office opened two other lines of investigation: the use by Juan Carlos I of funds from a Mexican businessman, Allen Sanginés-Krause; and the existence of money hidden in a trust financial domiciled in a tax haven. The latter, opened after receiving an alert from the Executive Service of the Commission for the Prevention of Money Laundering of the Bank of Spain (Sepblac), dependent on the Ministry of Economy, refers to the extension granted this Thursday by the attorney general. The sources consulted indicate that, initially, the possible irregularities related to these hidden funds are prescribed, but the researchers want to collate the data received from Switzerland, which refer to the years after the abdication of Juan Carlos I and that, for therefore, they escape the inviolability that the Constitution recognizes to the head of state.

The prescription of possible crimes and the inviolability of the King are two of the reasons that prevent the public prosecutor from criminally prosecuting the alleged irregularities committed by Juan Carlos I. The third would be the two tax regularizations presented by the lawyer of the king emeritus before the Tax Agency in December 2020 (for the undeclared money donated by the Mexican businessman) and in February 2021 (for gifts from his cousin Álvaro de Orleans in the form of trips on private flights through the Zagatka foundation). After studying the information provided by the defense of Juan Carlos I, the prosecutors, according to these sources, consider that it meets the legal requirements to avail itself of article 305.4 of the Penal Code, which establishes that the regularization of the tax situation will “prevent” prosecution of irregularities accounting previously committed. The law requires that the regularization be done before the Treasury notifies “the initiation of verification or investigation actions” or that the Administration or the justice carry out actions that allow the taxpayer to have “formal knowledge” of the opening of proceedings. Although the Prosecutor’s Office informed the lawyer of the King Emeritus of the opening of each of the three proceedings, the Public Prosecutor considers that these information did not imply the “formal knowledge” established by the norm, so the regularizations can be considered good.