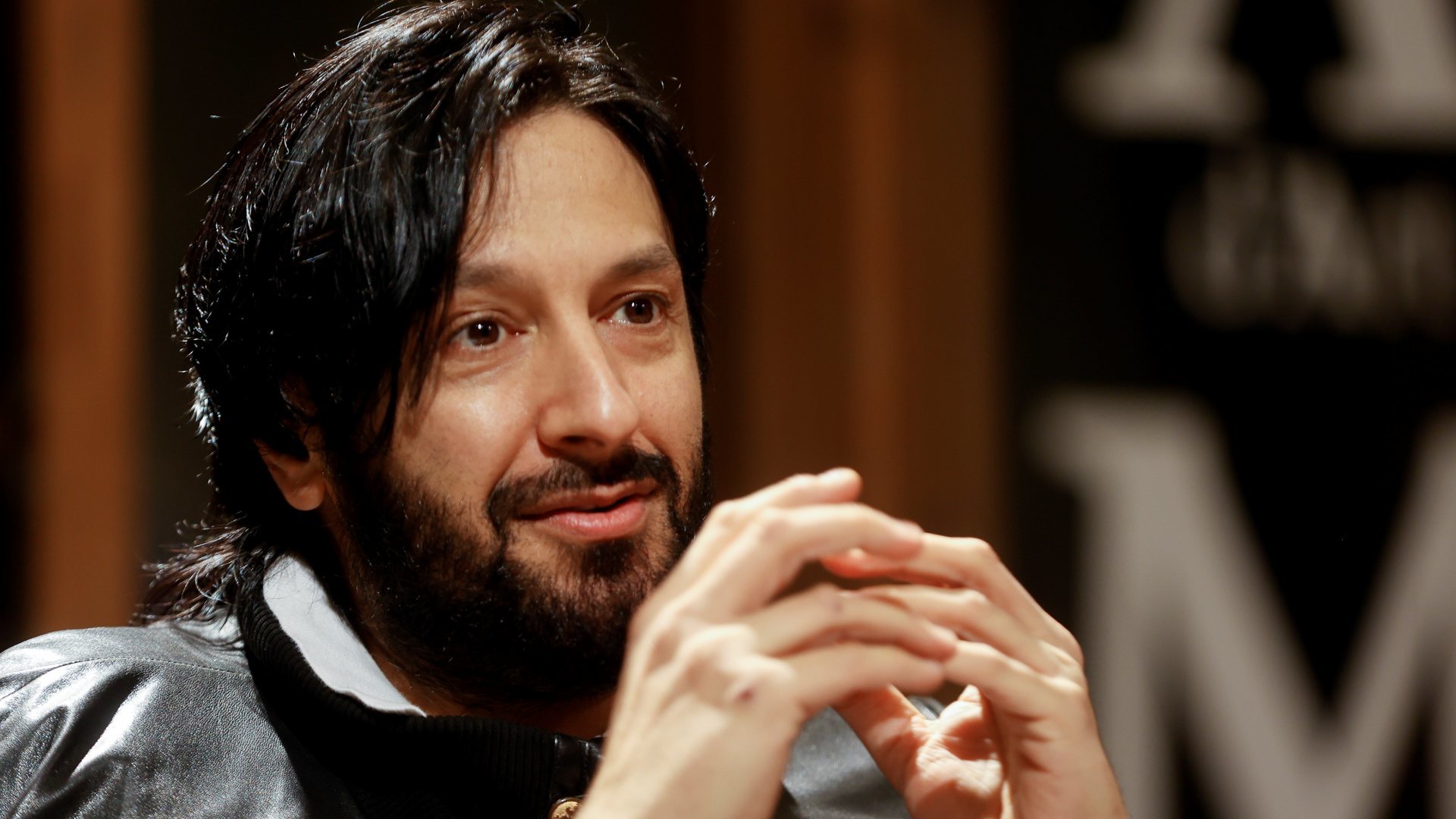 The Madrid Prosecutor’s Office asks nine years in prison for the artist Rafael Amargo for a crime against public health, considering that he sold drugs at his own home to third parties “persistently” in exchange for money.

In the indictment the Prosecutor’s Office also requests nine years in prison for producer Eduardo de Santos because it acted “jointly” with Bitter in the purchase and subsequent distribution of said substances, as well as six years for partner Miguel Ángel BA for being a “trusted man” who delivered drugs to buyers.

The prosecution does not ask for pity for Rafael Amargo’s partner, Luciana Bongianino, which, on the other hand, the judge in the case does consider, along with the other three defendants, a possible author of a crime against public health and another of belonging to a criminal group.

The judge in the case recently concluded the investigation and considered that the dancer He was the leader of a group that trafficked drugs, mainly methamphetamine, which they sold from the flat he shared with his wife, using “mules” that carried the drugs to buyers.

In this way, he transferred to the Public Ministry and the private accusations so that they could formulate an accusation document, requesting the opening of a trial or the dismissal of the case.

Now the Prosecutor’s Office concludes that Rafael Amargo committed a crime against public health by selling narcotic substances to third parties in his own home “persistently” in exchange for money, acting “jointly” with the producer Eduardo de Santos and the other partner investigated.

The Public Ministry details that during the months of April and December 2020, the dancer and the producer “They had been dedicating themselves in a concerted and persistent manner to the distribution of narcotic substances, among other methamphetamine, to third parties in exchange for money ”.

To that end they purchased the substance “jointly” from the different suppliers, to later distribute it between both and sell it to third parties.

Thus, Amargo sold narcotic substances to people who came to his home in Madrid, and other times “he would send the substance to the place where the client indicated, for which the also defendant Miguel Ángel BL used his trusted man, “who knew what he was carrying and that” after making the delivery he returned home to deliver the money obtained from the sale.

One of his partners was surprised by the Police

As an example, the Prosecutor’s Office reports that on April 27, 2020, this partner He was surprised by the Police when he was about to deliver a client, In exchange for 50 euros, a sachet with methamphetamine with a net weight of 0.943 grams and a purity of 76.7%, with an illegal market value of 24.42 euros in its sale per gram, a substance that had been collected minutes before from Amargo’s home, “where he had to return to deliver the money.”

Likewise, as a result of the surveillance devices that were established over the dancer’s home, the agents observed “how many people came who, after accessing it and staying inside for a few minutes, left again in a hurry, the police proceeding to identify two of them, intervening narcotic substance that had been acquired at said address, issuing the corresponding arrest records ”.

The Prosecutor’s Office recalls that by order of December 1, 2020, issued by the Court of Instruction number 48 of Madrid, the entry and search in the homes of the accused was authorized and in the house of Amargo three cans of “Popper” (alkyl nitrites) were intervened, a sachet with phenylethylamine with a net weight of 0.089 grams, and a bottle with six milliliters of “GBL” with a market value of 314 , 19 euros in its sale per grams.

In the case of Eduardo de Santos, the agents seized, among other substances narcotic drugs such as ketamine and “Popper”, a plastic wrap with 56 grams of methamphetamine with a purity of 76%, with a market value of 1,452.14 euros in its sale per gram, and a bottle with 6.8 milliliters of “GBL” with a value in the market of 356.08 euros in its sale by grams (5,800 euros).

Rafael Amargo was released and has continued his artistic activity after his arrest on December 1, 2020 for an alleged crime of drug trafficking and belonging to a criminal organization.