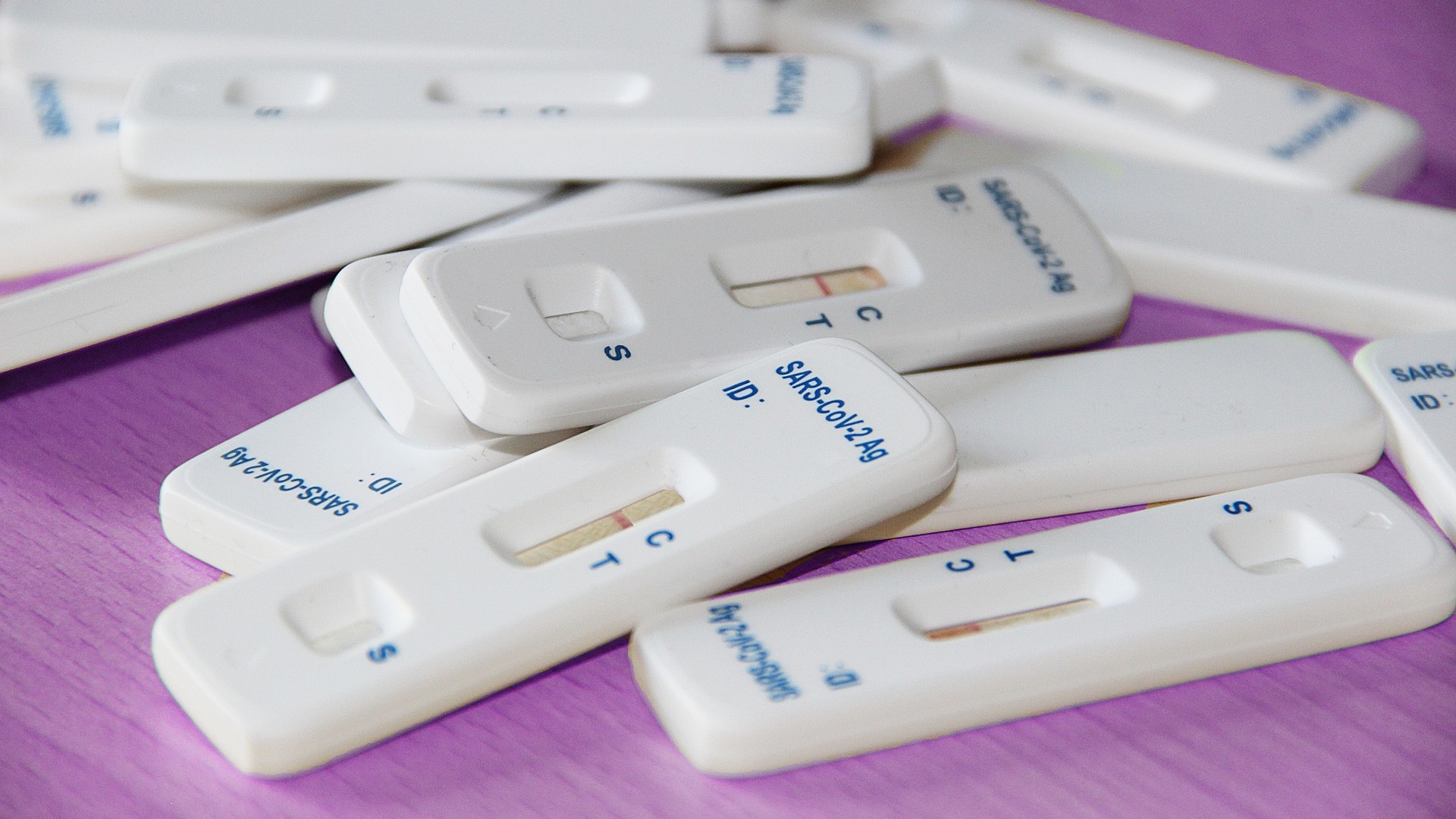 “Either you buy them or you eat. With an income of 500 or 600 euros you cannot decide”. For the president of the European Network to Fight Poverty and Social Exclusion in the Spanish State (EAPN-ES), Carlos Susías, the COVID-19 test price dance is a “clearly unfair” situation for families vulnerable, those with limited economic resources.

According to a survey carried out by Facua to 150 pharmacies in the national territory, prices vary up to 102% between the different establishments. “Currently, they sell them for amounts that range between 4.95 and 10.00 euros”, they aim. An example of this is that of the La Estación pharmacy (Valladolid), which has been increasing to 7.50 euros. “We were able to sell them at 3.50”, he explains to RTVE.es. Now distributors offer them around 4.50 or 4.20 euros, although they recognize that “it is very difficult to get them for less than five.”

“
They stay locked up at home because they are poor“

“Those who have more money can assume this rise in costs, but not the most vulnerable”, warns Susías. “A single-parent family with three minors and with an income of 600 euros cannot afford to take an antigen test before going to some type of meeting”, such as those that take place on Christmas Eve and New Year’s Eve. So there are only two options left, aim, or they decide to risk and attend without any proof “or they stay locked up at home because they are poor”.

A family of four invests up to 40 euros

Facua has denounced in recent days the “speculation” in prices that during these weeks has inflated the costs of tests in some pharmacies. According to their data, a family of four can invest up to 40 euros each time they have to take the tests.

This figure, multiplied by the number of meetings typical of the festivities, supposes an impossible amount for many economies: if the family unit only needed self-diagnosis tests on December 24 and 31 and the night of the Twelfth, the cost would reach 120 euros. However, “they may be more expensive in other establishments,” suggests the secretary of the association, Rubén Fernández.

Cases of vulnerable people who go to soup kitchens, with the pandemic, their situation has worsened. Some have volunteered, but others who had never been before are beginning to attend: the profile of the people who go to these canteens is undergoing a huge change.

The map of the severe poverty in Spain from EAPN-ES shows that 9.5% of the population, about 4.5 million people, lived in this condition in 2020. The income threshold to consider that a household is in severe poverty is € 6,417.3 per unit of consumption per year, a budget with which they have to cover all their needs (housing, food, clothing, education, health, energy, leisure …) and that hardly leaves room for the purchase of COVID-19 detection tests.

“At these meeting dates we all want to have security, protect ourselves and others”, but vulnerable families do not have access to it, to what “has been created as a necessity” to enjoy the holidays, says Susías. According to the president of EAPN-ES, it is a situation of discomfort “added to the situations they are already going through” and that “It generates a very important social disadvantage situation”.

Pharmacies, the other side of the coin: “They tell us that we are thieves”

Why they rise and why prices vary so much from one city to another are two questions that have been present in many conversations in recent weeks. Customers, according to the Hermosilla 5 pharmacy (Madrid), tend to blame pharmacies. “They tell us that we are thieves,” he explains, “We are not to blame, but we are the ones who put our faces”. According to this establishment, they are “the laboratories and the Government, if it does not establish a limit”, the true ones in charge.

Pharmacists also note this in the follow-up of Facua: some distribution companies are inflating prices taking advantage of the large increase in demand. While before stocks were exhausted the lowest amount was 3.55 euros, the survey found that in Seville the tests reached 6.50 euros, in Madrid eight and in Valencia seven and ten euros.

“The problem is that they have had to bring them from outside,” suggests the Vázquez pharmacy (Asturias). For its part, the establishment La Estación (Valladolid) talks about test auctions: “When you agree on a price and they are going to bring them to you, they tell you that elsewhere they are paid more expensively and you run out of them”. “There is no one to control that.”

Facua criticizes that neither the Ministry of Health nor the communities have set maximum prices, thus favoring the disproportionate profit margins that are being produced. As the association collects, Health was asked to put limits on the amounts of the tests, but finally it was done only with certain types of masks, leaving the other issue in the hands of the autonomous communities. “Unfortunately, they have not wanted to protect the interests of consumers,” laments Sánchez.

As recognized by the pharmacies interviewed by RTVE.es, the increase in prices in establishments is undoubtedly due to a higher cost of tests due to the scarcity of them. However, they also suggest that, while some pharmacies cut their profit to make the product affordable, others keep it. According to Vázquez (Asturias), “there are those who keep the margin and those who want to provide a service even if they earn a little less.” This pharmacy distributes them at six euros and expects that this weekend it will be able to do so for only three euros.

From the Casanueva Luis pharmacy, in Murcia, they claim to have kept the sale price stable, around six euros, although they are aware that in many establishments this has increased. The Sevillian Alhucema also suggests that her tests have always cost “the same as a pregnancy test” and from the beginning they offer them at 7.50 euros.

“
If no pharmacy bought them they would have to lower it“

“They offer us very expensive tests, we don’t want them, they seem like an abuse to us”, says Saavedra (Pontevedra). There for a few days they have not had evidence for sale because they refuse to raise the cost beyond six euros: “It seems that we are taking advantage, but it is not like that.” “If no pharmacy bought them, I suppose they would have to lower it,” he proposes.

However, other establishments such as Red Farma (Valencia), which currently sells tests at nine euros after having reached a maximum of ten, are committed to continuing to offer tests, even if this means the price dance, since they consider it important to satisfy demand during parties. The same is recommended by the Hermosilla 5 pharmacy (Madrid), with tests at a price of 6.90 euros, an amount that has been reduced from 7.90 euros in recent days after the drop in costs by its suppliers.