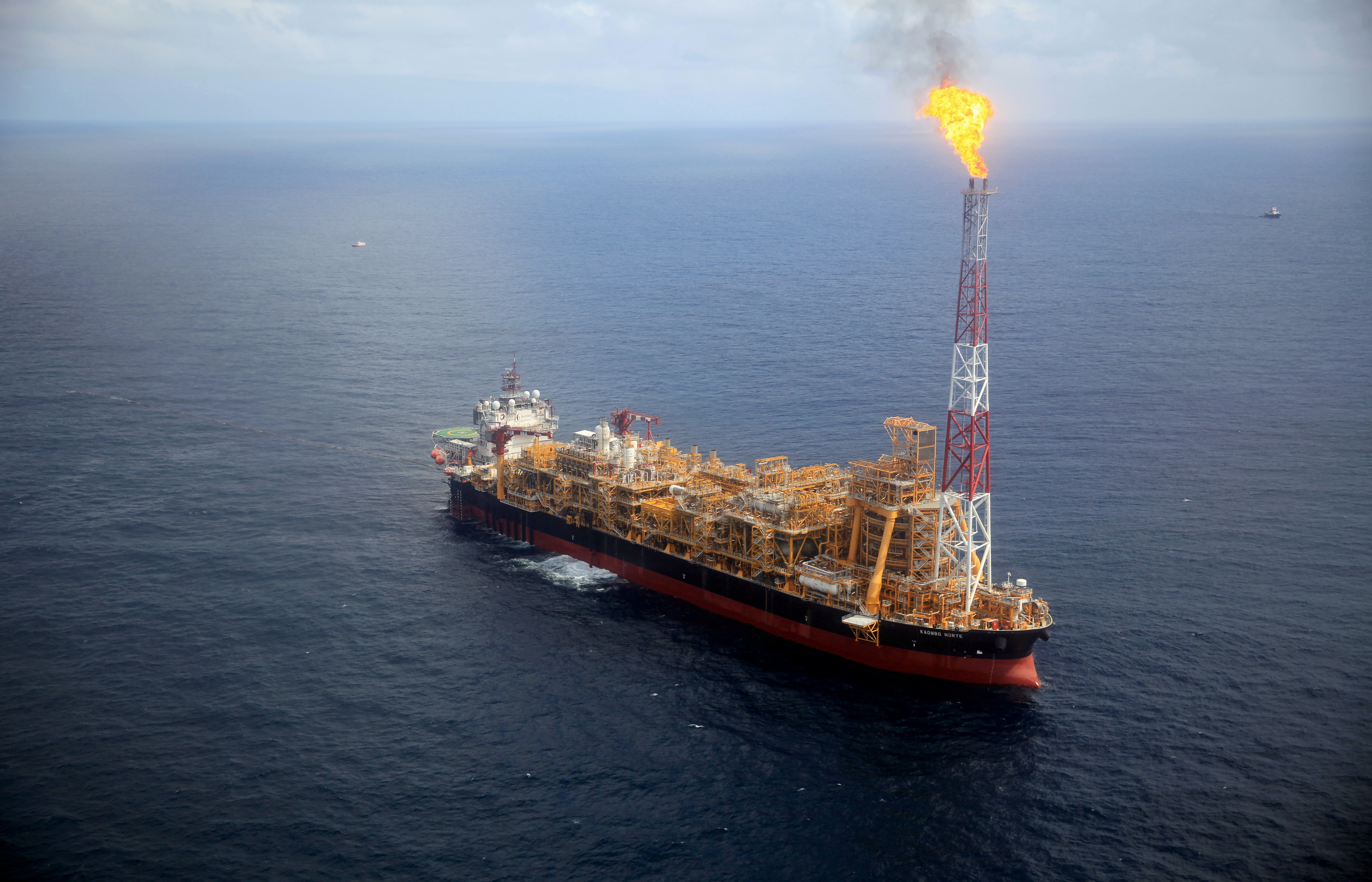 The psychological barrier of 100 dollars a barrel of oil, not so long ago considered by some as a chimera typical of catastrophists, is now a stone’s throw away. The barrel of brent oil, a reference in Europe, was trading above 93 dollars this Friday, an increase of more than 18% since the beginning of 2022. Its price thus strengthens the maximums of more than seven years, and they do not appear on the horizon clear reasons for it to stop: Asian demand remains strong, the omicron variant is not dampening activity as much as initially feared and the conflict in Ukraine adds the right touch of geopolitical instability to complete an explosive cocktail for crude developments.

Furthermore, oil-producing countries show no signs of being uncomfortable with high prices. At its meeting this week, OPEC + did not move and decided to keep its roadmap intact, which foresees a gradual increase in crude oil supply by 400,000 barrels per day by March 2022.

The premises of some analysts, who argued that there were sufficient reserves to contain prices, and trusted that exporters would avoid excessively high tariffs because they would also be harmed, are not being fulfilled. Although others, such as Goldman Sachs and JPMorgan, have been betting on a barrel of oil at $100 for almost a year, something that is no longer unreasonable and has obvious economic consequences: energy dependence makes the rise a threat to the recovery in Europe and specifically in Spain, where gasoline prices this month have broken their historical record on the verge of 1.54 euros per liter. This implies that filling an average tank – 55 liters – is 17.1 euros more expensive today than a year ago.

The impact has other derivatives. Inflation has been a headache for the central banks in Europe and the US for months. After the ECB meeting this Thursday, its president, Christine Lagarde, acknowledged that there is “unanimous concern” about it, and the market is already speculates with interest rate hikes this year, bad news for indebted countries like Spain, which have been paying very low interest for years in exchange for financing on the markets. The high prices also entail political wear and tear: the Spanish government was forced to lower electricity taxes to try to stop the discontent over its escalation, the pension bill – indexed to the CPI – has become more expensive. And in some cases, salary negotiations demand increases in line with the increase in the cost of living.

In the US, the West Texas Intermediate (WTI) barrel has followed a similar path. It adds seven consecutive weeks to the rise. And it has its own tailwinds: A winter storm in Texas, the quintessential oil state, is fueling fears of supply disruptions.

There is a growing feeling in the market that high prices are not going to disappear overnight. German bank Commerzbank has raised its oil price forecast for the first quarter to $90 a barrel, up from $80 in its previous forecast.