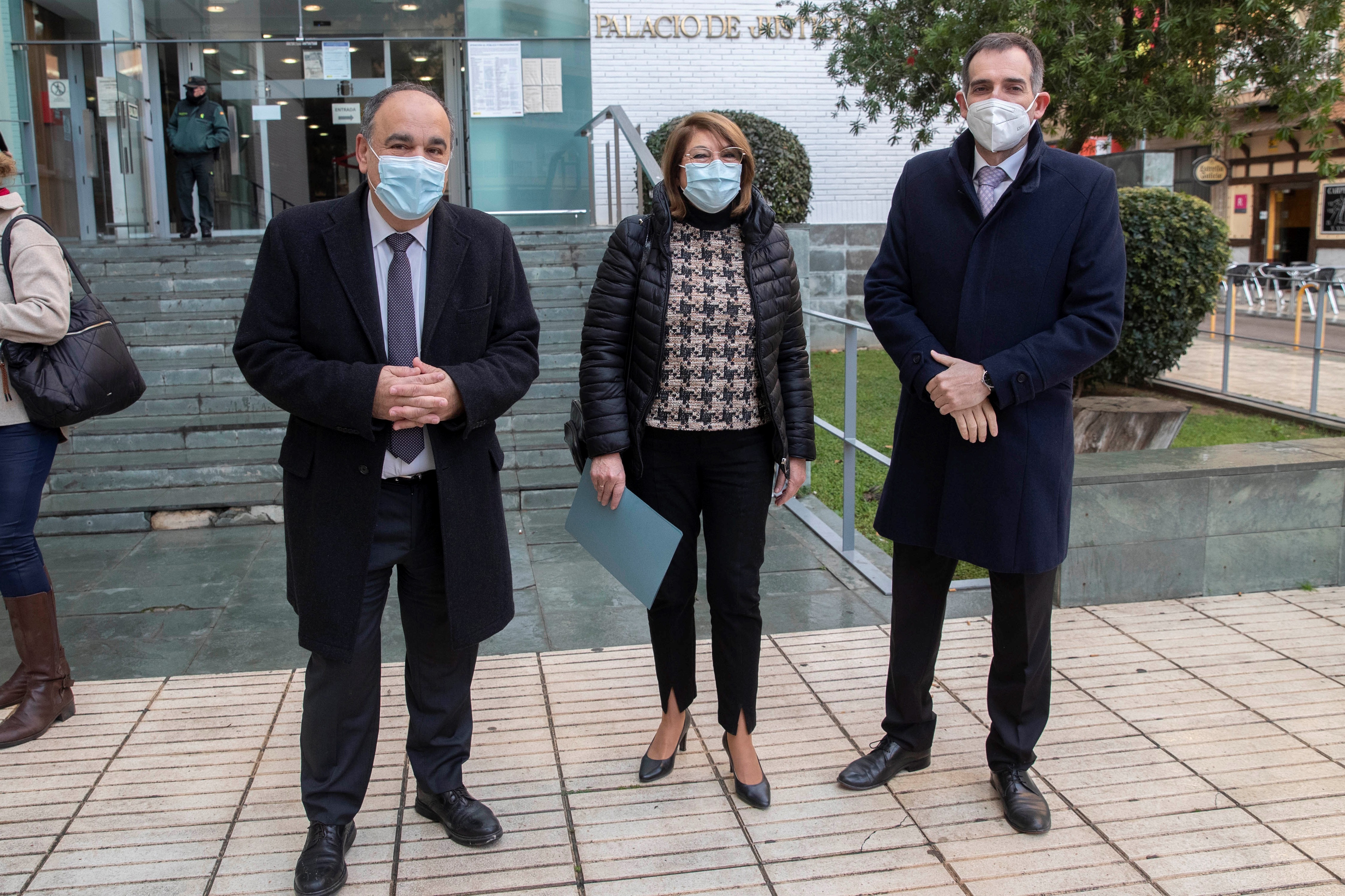 Not a year has passed since the Murcian president, Fernando López Miras (PP), managed to circumvent the motion of censure raised by the PSOE and Ciudadano, and he has already had to face the first crisis within his new government, supported by defectors from the orange party and expelled members of Vox, or at least the first to be made public in these months. The clash has come through the counselor Mabel Campuzano, who until now had been occupying the powers of Education and Culture, and her disagreements, not with the rest of the members of the Governing Council, but with her own party colleagues in the Assembly Regional.

Since last summer, Campuzano has hinted at these internal problems with his two Vox teammates. These three deputies, essential to give the PP a majority in the autonomous parliament, were expelled from Santiago Abascal’s party, but recently the justice has proved them right and forces the ultra-conservatives to readmit them into their ranks. The counselor considers that the group’s spokesman, Juan José Liarte, and, to a greater extent, the third of the deputies, Francisco Carrera, interfere in her work at the head of the Ministry and try to pull the strings of her management through the senior officials of it. The conflict broke out on February 1, when Campuzano sent a letter to the general director of the Institute of Cultural Industries and the Arts (ICA), José Ramón Palazón, in which he informed him of the termination of his duties “motivated by the lack of trust generated by different very serious actions”, without specifying which ones. In the letter he even urged her to “collect his personal belongings.”

To become effective, the dismissal must be ratified by the Governing Council, which met two days later, on February 3, and which, however, did not include it on the agenda. It so happens that Palazón is one of the trusted people of the Vox deputy, Francisco Carrera, who imposed his appointment. And Fernando López Miras needs the vote of all Vox representatives in the Regional Assembly to have an absolute majority. Both that of Carrera and that of Minister Campuzano.

In this context, López Miras met urgently on February 3 with the counselor at the Palacio de San Esteban, seat of the regional presidency, to try to smooth things over. That same afternoon, after the meeting, they inaugurated together a painting exhibition organized by the ICA, which Palazón did not attend.

Different sources agree that that afternoon the president already offered Campuzano a solution to please everyone: she will continue to lead the Education powers, while the Culture powers, on which the ICA depends, will be integrated into the current Ministry of Presidency, Tourism and Sports, whose head is Marcos Ortuño, from the PP. The regional government made this agreement official on Tuesday with a brief statement in which they indicated that Miras had signed “the decree of reorganization of the regional administration” to validate these changes.

The dismissal of Palazón, which has not yet taken place officially, will probably be considered at the meeting of the Governing Council this Thursday, since his departure was an inalienable condition for Campuzano. To please the other two Vox deputies, it is assumed that he will be relocated to another department of the administration, far from Campuzano. In addition, the election of the new director of the ICA will remain in the hands of these two parliamentarians. Both they and Campuzano would have promised to maintain stability in the regional government. The resignation of the counselor, with which in recent days there had been speculation in various local media, has been ruled out, according to sources close to her.