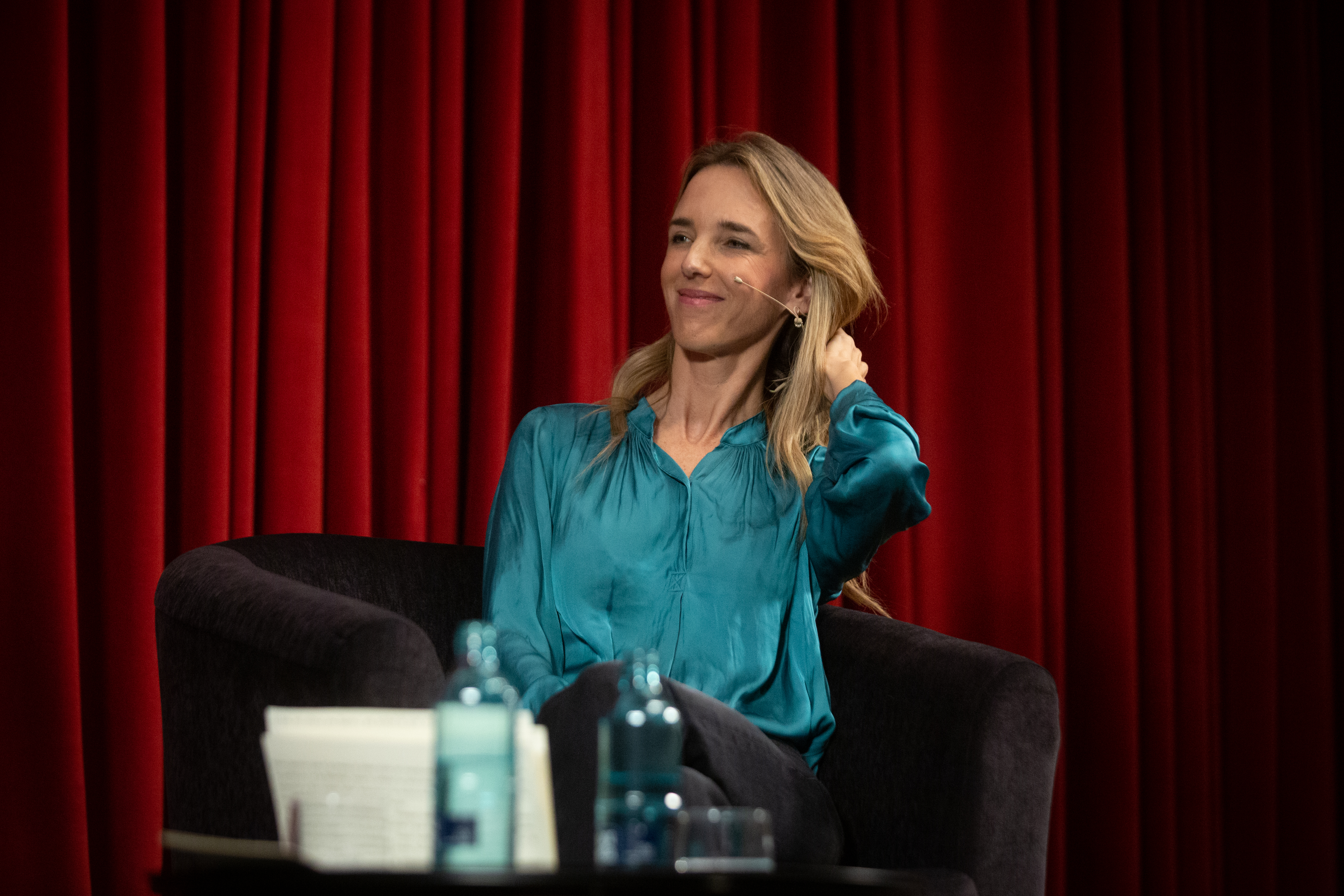 The PP parliamentary group in Congress has finally imposed a fine of 500 euros on the deputy Cayetana Álvarez de Toledo for breaking the group’s discipline on November 11 and voting blank, instead of in favor, of the candidacy of magistrates to the Constitutional Court agreed by his party with the Government. The party asks Álvarez de Toledo to deposit that amount in the account of the parliamentary group under the concept of “extraordinary contribution” in seven calendar days, although in the same letter it warns him that he can appeal the sanction “for not respecting the marked line ”For the conservative formation for that vote.

Cayetana Álvarez de Toledo, who was the spokesperson for the popular group in the Lower House between July 2019 and August 2020, when she was abruptly replaced after several confrontations with the party’s national leadership, announced this Friday on Twitter her intention to appeal the fine. Sources close to the deputy assured that she was studying the group’s statutes to find the way to appeal, since in the letter in which the sanction was communicated, and that she herself published on the social network, it is not stated which one It is the procedure and the internal conduit for it. Cayetana Álvarez de Toledo is completely estranged from the current leadership of the party, especially the secretary general, Teodoro García Egea, whom in his latest book, published in November, she accused of doing “bullying” [acoso]. In the same publication, he crossed out the popular president, Pablo Casado, as a “weather vane.”

The deputy has also made public the report in which the instructor of the internal file, Carlos Rojas, responds to her allegations of “secrecy and incoherence” due to the sanction and proposes to the group management a fine of 500 euros for her for violating the Article 30.2.c of the Statutes of the parliamentary group, which considers a serious offense “not respecting the political line set by the Group’s management in the voting in plenary session, committee or presentation”. The instructor recalls that Álvarez de Toledo announced in an interview in The world that he had voted blank in the “trading card” between the two major parties for the Constitutional Court and that he ratified it in his allegations. Rojas understands that it is “an objective fact” and “not interpretable” that the deputy committed “an offense typified in the Statutes” of the group.

In her allegations, Cayetana Álvarez de Toledo pointed out that the opening of the file “violates legal procedures, breaches the Group’s Statutes, undermines the autonomy of the deputy, frustrates democratic regeneration and challenges the ideology of the PP.” The instructor rejects this thesis and points out that the sanction “is a consequence expressly contemplated in the Statutes of the Parliamentary Group and as such must be applied.” It also affirms that the procedure has been followed in the file and has acted “with all the guarantees” for the deputy.