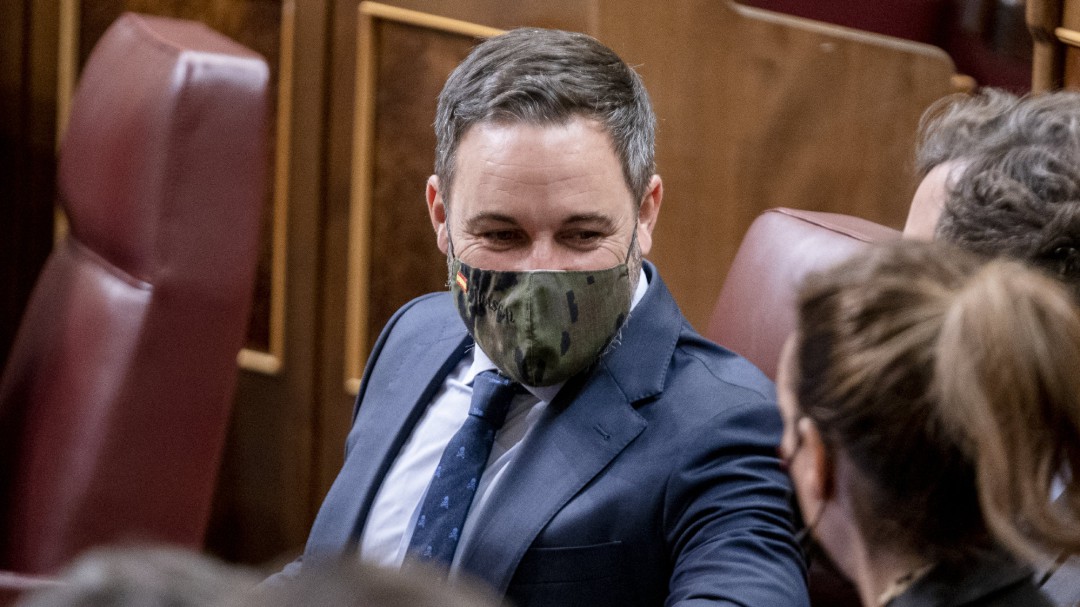 There are those who consider it “safe”, others are inclined to qualify it as “probable”, others say that it would be “possible, although an error”, but the vast majority of the positions and popular deputies consulted by the SER agree that it is not Disposable that Vox raises a new motion of censure in this 2022.

In fact, those of Santiago Abascal already threatened to present it last summer, after the granting of pardons to the prisoners of the procés. But later they put it in the drawer claiming that they would give time “to whom it would be appropriate to present it” (to the PP). Now, at the start of an electoral year with two appointments with the polls in Castilla y León and Andalusia, after Vox’s break with the PP with the Moreno Bonilla executive of Martínez Almeida and with the relations of both leaders in technical KO , the possibility that Vox will again put Casado on the ropes with a new motion takes force.

A member of the national leadership who considers this scenario “perfectly possible” believes that a new motion not only “would put the PP back in an uncomfortable territory” but would allow Abascal to use the speaker of Congress again to show a Vox ” strong, in an upward trend and that will play a determining role if there is a change in the political cycle ”. Other voices point out that a new motion would give Abascal the possibility of “overcoming the mistakes made in the previous one and showing a less exotic and more transversal party.”

It is not the only argument in favor of this possibility. “They can use it at the same time to launch any of their future autonomous candidates by putting them to defend the motion, as they did with the Catalan elections,” says a veteran popular deputy convinced that Vox plans to use this formula again. “Then Ignacio Garriga (who defended Abascal’s motion) got a really good result beating Cs and the PP,” recalls this source.

Another deputy, although without ruling out that Vox finally presents the motion, nonetheless considers that “it would be an error on the part of Abascal that he should have learned the lesson” of the wear and tear caused by the failed 2020 motion. An argument shared by those who are inclined because finally Vox does not dare to repeat.

The deadlines included in the Congress regulations make it almost one hundred percent discarded that Vox can raise a motion before the elections in Castilla y León. The general feeling in the popular bench is that the 13F elections will be decisive for what may happen since the correlation of forces that emerges from the 13-F will mark the immediate future of + the relationship between Genoa and those of Abascal.

The PP aspires to obtain majorities that will keep Vox out of the autonomous governments, but in some sectors of the party it worries that those of Abascal, strong in the polls without having yet designated candidates for any of the electoral appointments this year, will opt for heads list strong like Macarena Olona. “In Castilla y León, they may just test the strength of the acronyms. But for the Andalusians, Vox will surely choose a candidate with a strong profile ”says a prominent member of the popular parliamentary group.