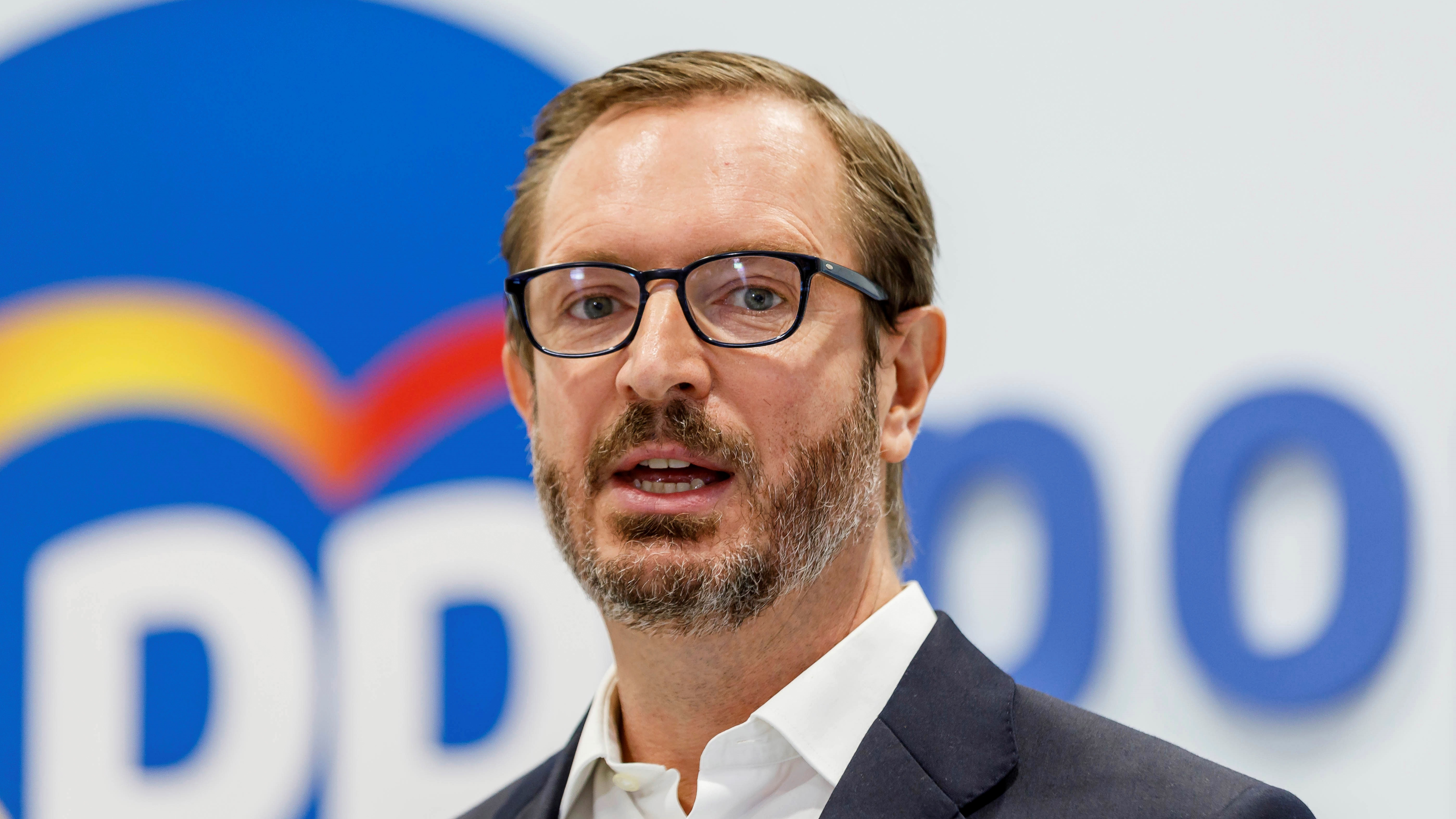 The PP spokesman in the Senate, Javier Maroto, has accused the government of creating an “employment tax” with the pension agreement reached with the unions and from which the Spanish Confederation of Business Organizations (CEOE) has taken down to increase the contribution in order to guarantee the pensions of the ‘baby boom’ generation.

“It is an employment tax because from now on all workers will have less disposable income on their payroll due to the rise in the social contribution “, stressed Maroto in an interview in The Mornings of RNE.

For the “popular” leader, the 0.6% increase in the contributions paid by companies and workers to Security included in the agreement “is a tax for working.” Therefore, it has considered that it is “bad news for the economic stability of the country.”

CEOE, against raising prices: “It is the worst time to create a new tax burden on job creation”

He accuses Sánchez of “lying” in the pension reform

In addition, Maroto has accused Sánchez of lying because he had promised that “a pension sustainability project would not be carried out without an agreement with the social agents” and, although the agreement “is broken”, it goes ahead and will only be signed with the unions.

Asked if the PP has pressured the employers not to accept the agreement, Maroto has categorically denied it and has assured that businessmen know how to defend their interests, as well as the self-employed who have also put “the cry in the sky.”

According to Maroto, the Prime Minister, Pedro Sánchez, should copy the model of all the countries of Europe “that are lowering taxes”. In addition, he recalled that “the recipe of the PP is that there are more and more people working to contribute.”

In this way, he believes that the economy would be energized, so that more could be raised. “Raising taxes suffocates the economy. Even the left in Europe lowers taxes,” he stressed.

The renewal of the CGPJ

Regarding the renewal of the General Council of the Judiciary (CGPJ), the PP spokesman in the Senate has once again reiterated the condition that his party has set: the “depoliticization” of the governing body of judges.

In this sense, he recalled that “all magistrates’ associations, including progressive ones”, as well as the EU, have asked change the model that is “outdated” so that “it is the judges who choose the judges.”

“When Sánchez understands this, the renewal will be immediate,” he assured. For this, he has indicated that the Government should initiate the process of the new law, and once it has been initiated, “with the current norms” the members of the CGPJ will be elected “for the last time”.

On the other hand, Maroto has asked the Prime Minister to clarify whether he used his falcon plane “16 times” to attend the PSOE regional congresses in Andalusia and the Valencian Community, something that if confirmed, he has considered, would be “a scandal” and “a shame”. For the leader of the PP, Sánchez is the president who raises taxes the most in Europe and who also “apparently” uses them to be the “most polluting” president in Europe.