Skip to content
Home News The power of superbugs | Opinion 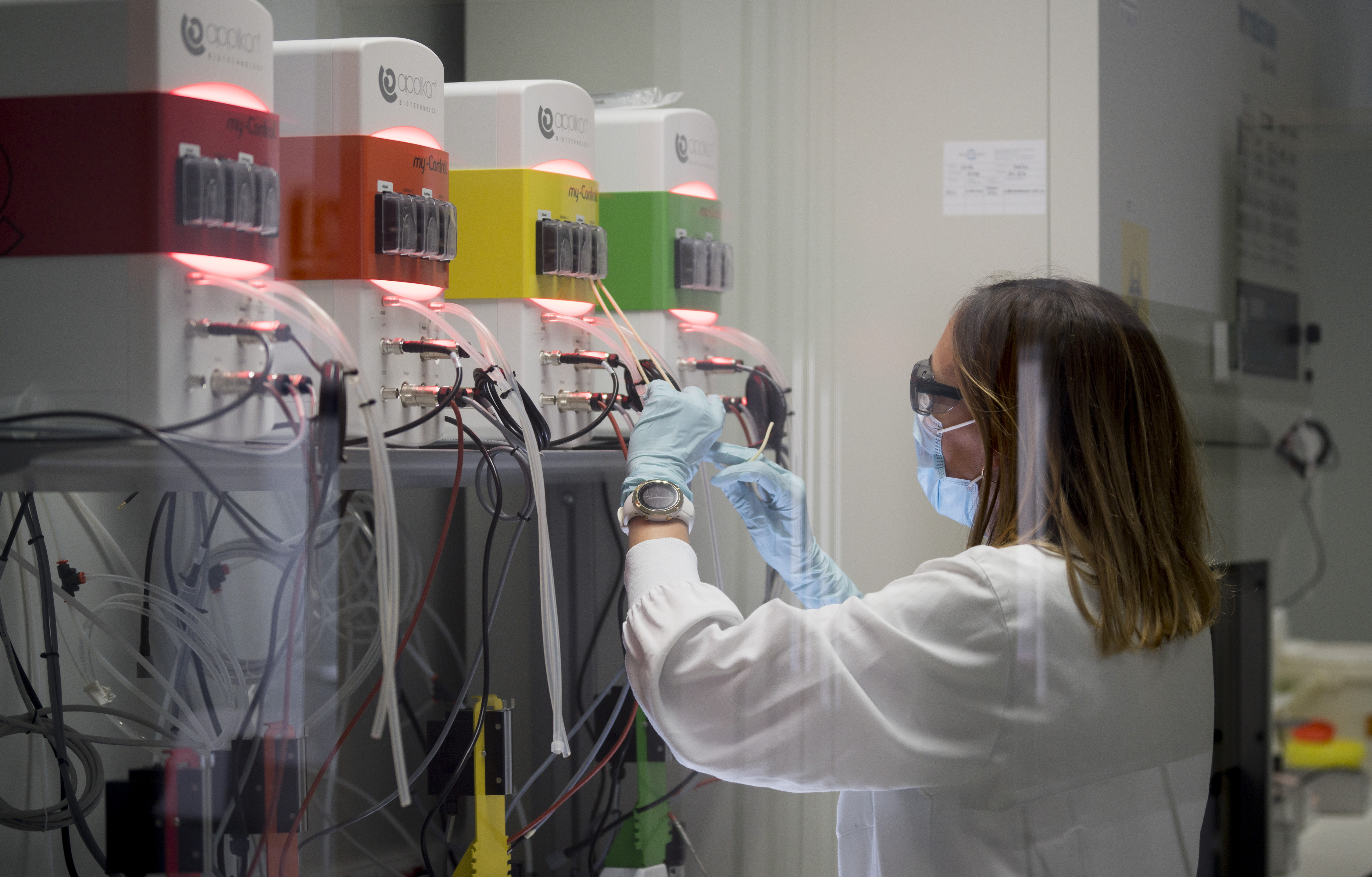 Superbugs are not newcomers, but they will start to figure prominently in the public conversation in the coming years. In less than three decades, antibiotic-resistant bacteria can cause as many deaths as cancer. The largest study on bacterial resistance, published in the journal The Lancet, estimates that each year there are 1.2 million deaths from common infections that do not respond to antibiotics. To this figure must be added five million more hospitalized patients who acquire a hospital infection that precipitates or causes death.

Contrary to what one might think, this situation has not been reached by natural evolution, but by the misuse of antibiotics in the last half century. In practice, we are wasting a tool that saves millions of lives every year: in 1900, life expectancy at birth was less than 40 years and now exceeds 80. But much of the blame is that bacteria have developed resistance It is due to self-medication and the misuse of antibiotics, for disobeying the prescribed guidelines or for taking them for processes in which they are not indicated, such as flu or colds. Its use as a preventive treatment in intensive production farms, where the overcrowding of animals causes any infectious focus to spread very quickly, has also contributed decisively. For years, Spain has been the country in the European Union where the most antibiotics are used in livestock farming. In 2015, 3,029 tons of antimicrobials for animal use were sold, at a rate of 402 milligrams for every kilo of meat produced, which that year was four times more than Germany and six more than France, according to a report by the European Medicines Agency. The national plan applied in recent years has made it possible to reduce antibiotics for human use by a third and those for veterinary use by 59%. But the problem persists due to a lack of risk awareness and a culture prone to ignoring common harm if there is a private benefit.

See also  Glastonbury 2022: Here are the Glastonbury bands and artists set to play Scotland later this year - from Wet Leg to Kendrick Lamar

To all this must be added the difficulty of researching new antibiotics. Several large pharmaceutical companies have abandoned these lines of work due to low profitability and the prospect that the appearance of resistance will prevent them from recovering their investment. According to the World Health Organization (WHO), in 2019 barely 120 million were invested in the research of new antimicrobials, compared to 8,600 dedicated to cancer. The result is that we are losing the main tool for combating infections and it is not nonsense to calculate that we can go back to the times when any infection, any wound, could be lethal and we could die of the same pneumonia and infectious processes for which our great-grandparents died. Only a more vigilant control of the use of antibiotics and the public support with funds for research can reverse the current predictions about the power of superbugs.