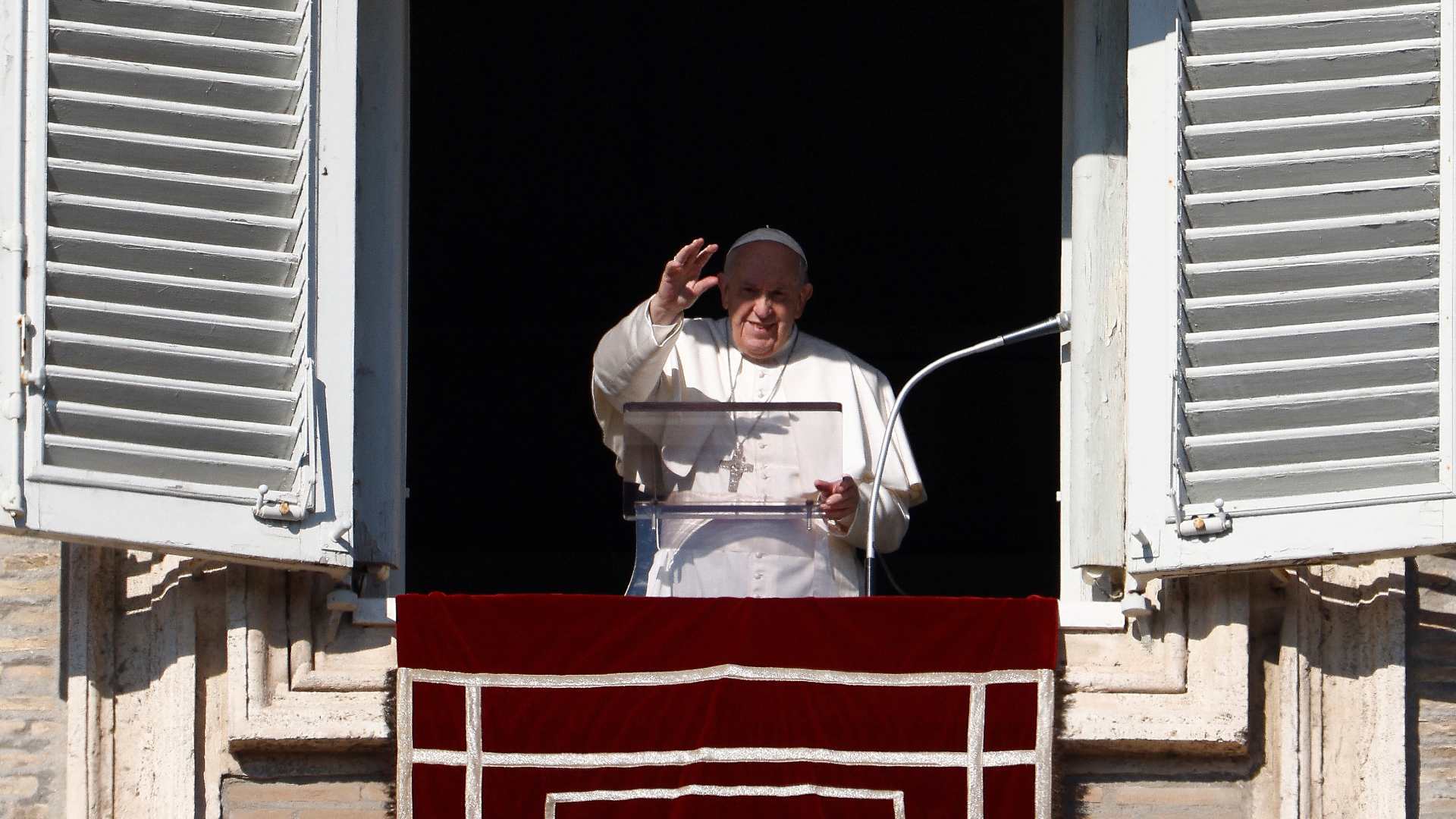 Pope francis has condemned sexist violence and has vindicated the role of women in the Church during the celebration of the first mass of the year in the Vatican basilica.

“How much violence is there against women. Enough, hurting a woman is insulting God, who took humanity from a woman, not from an angel, but directly from a woman “, exclaimed the Pope on this day in which the solemnity of Saint Mary is celebrated and, for 55 years, the World Day of Peace .

“The Church is a mother, it is a woman. Therefore, from this response you can find the place of women in the Church “, has stressed.

The “inclusive gaze” of mothers

This Saturday, the pope spoke about women and mothers, and said that they have a “inclusive look, that overcomes the tensions conserving and meditating in the heart “.

“It is the look with which many mothers embrace the situations of their children. It is a concrete look that does not get discouraged, that does not freeze in the face of problems, it places them on a broader horizon “, added.

He remembered that mothers “they assist the sick or troubled child” and he underlined the love in their eyes, “which, while crying, know how to communicate reasons to keep waiting.”

Mothers, he continued, “they know how to hold the threads of life together” and that is why they are essential in today’s world, because they are “capable of weaving threads of communion, which counteract the barbed wires of divisions, which are too many.”

He also praised that “they do not look at the world to exploit it, but to make it have life” and “they manage to keep the dreams together and the concrete, avoiding deviations from aseptic pragmatism and abstraction “.

In his homily, the pope cited the need to let people face problems with patience, keeping faith and meditating.

Sometimes, he admitted, “we hope everything is going to be okay, but suddenly an unexpected problem strikes, like a bolt out of nowhere. And a painful conflict is created between expectations and reality. It also happens with faith, when the joy of the Gospel is put to the test by a difficult situation that we have to go through “.
This difficulty, he argued, is part of the path to “the goal, the cross without which one cannot be resurrected.”

Difficult times due to the pandemic

On this first day of the year, the Catholic Church dedicates the World Day of Peace to the “dialogue between generations, to education and work”.

After mass, the pope looked out the window of the Vatican’s Apostolic Palace to pray the Angelus with the faithful in the square and ask for peace in the world: “Peace is needed. I have been seeing images on a television program, of war, of misery. This is happening in the world today. We want peace.”

Moments before the prayer, he stressed that peace is built with attention to others, justice and forgiveness. He also recognized that the world lives “Still uncertain and difficult times due to the pandemic“and that” there are many who are frightened by the future and burdened by social situations, personal problems, the dangers that come from the ecological crisis, injustices and planetary economic imbalances “.

Finally, he wanted to remember “young mothers and their children fleeing wars and famines or waiting in refugee camps.”