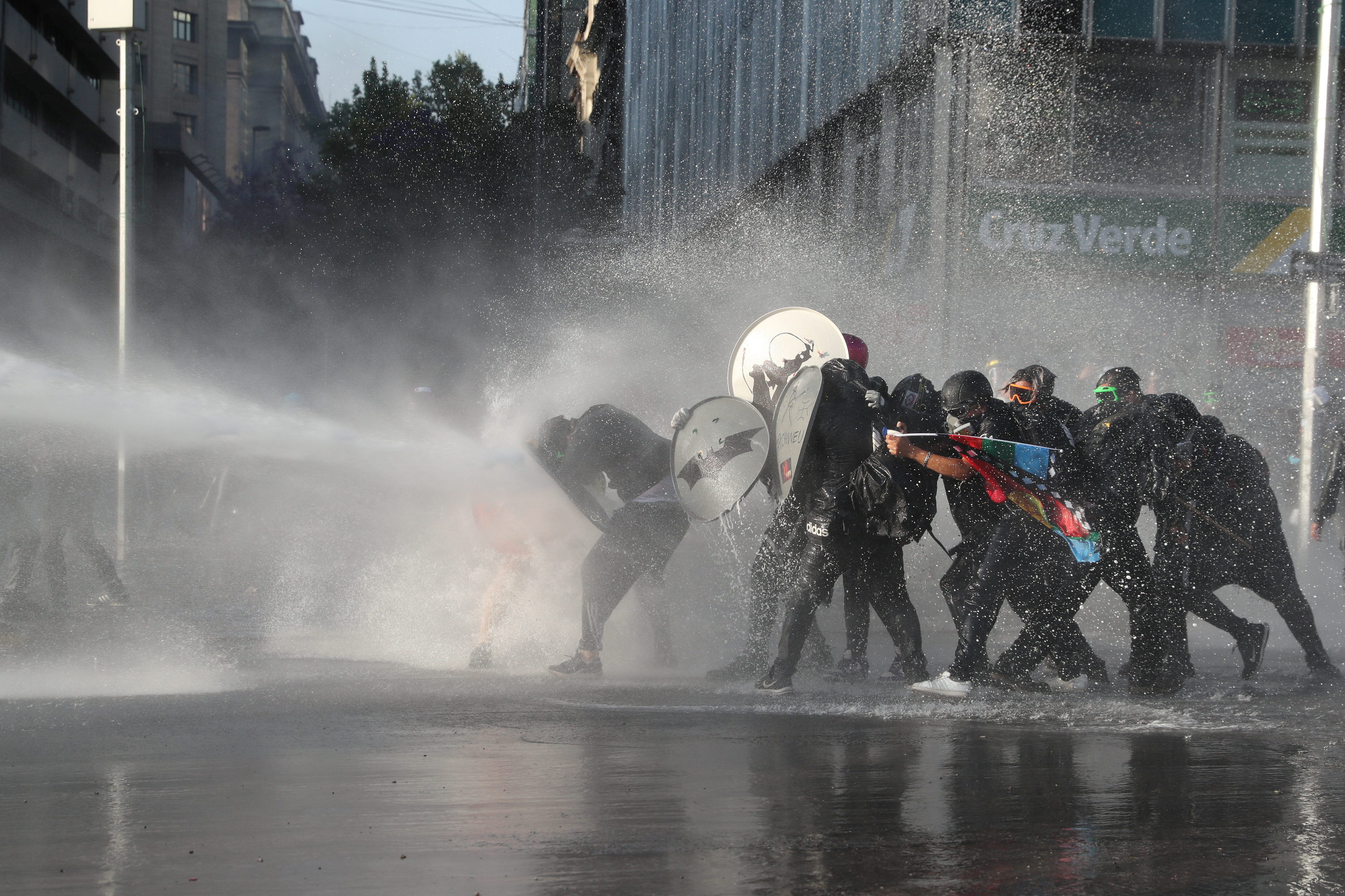 We are not facing just one climate change, but two. The other is the political and social warming so evident in different regions of the planet. And just as fires and increasingly serious floods confirm year after year the arrival of the environmental future that we had to avoid, the symptoms of this second warming warn of other catastrophes that we are not doing enough to prevent either.

The most salient of these symptoms are the furious outbreaks of social protest and the acute polarization that seem to have disrupted political activity in so many countries. For some time now, as if it were another pandemic, many of our societies have been infected with mistrust, boredom, anger, paranoia and hostility. With the undoubted incidence of social networks, the levees that every democratic society needs to survive have been dangerously cracked, such as a shared notion of fair play and an elementary consensus on what must be admitted as true information.

The feeling that we are approaching, as with global warming, to crossing the line of no return, makes the question about the political center urgent. As in other latitudes, in the Andean countries that previously common space of convergence seems to have disappeared. In this year, the presidential elections in Ecuador were narrowly defined between left and right options, reaching a much more acute confrontation in the Peruvian case. And the Chilean second round, to be held in a few days, will also face the extremes of the spectrum, breaking with decades of pulses between moderate forces. And that is how it seemed that it would also happen next year in Colombia — as it was four years ago — until a few days ago the Centro Esperanza Coalition announced that in March it would elect a single candidate to represent the political center.

In a context like the one that dominates the region, the appearance of a solid option for a center is good news. It could even mean an electoral victory. But it is crucial to realize that, by itself, it will not be enough to mitigate the effects of this other climate change. After all, the political center has a share of responsibility in generating such widespread malaise. In fact, the protests in Chile were not only against the governments of Sebastián Piñera, but also against those of the Concertación. And in the Peruvian case, although it is true that the unexpected victory of the extreme left was a hard defeat for the economic elites to the right of the center, it was also, and even more forcefully, for the progressive elites to the left of this.

Where to look for a new meeting point that protects our societies from the fragmentation and instability that either extreme could intensify? There is no single or easy answer. But it is clear that a mere exercise of relative equidistance between right and left is not enough. Because the current political and social warming responds less to the tensions between the poles of the horizontal axis than to those that have been intensifying between the elites and the large majorities that are distanced along the vertical axis.

The new political center is not, then, in the middle, but, as the Chilean political scientist Juan Pablo Luna has suggested, downwards, closer to the broad base of our pyramidal societies. It is obvious that the corruption scandals and the pandemic have contributed decisively to this climate of anger and impatience. But it is also clear that the malaise of the majorities also responds to what is perceived as the imposition by the elites of indisputable views on the organization of society, both through a free market economic model with minimal state presence, as through a social and moral model inspired by progressive values.

See also  JD Vance accused of racism over a new campaign ad in which he asks 'Do you hate Mexicans?'

The apparent impermeability of these visions has fueled the discontent of majority sectors that have long felt ignored and excluded, has increased their disenchantment with democracy and has facilitated the emergence of populist leaders who, from the right, the left or from outside the establishment. politicians, today wave authoritarian flags with dangerous opportunism.

We live, then, times in which truth, peace, freedom and democracy are as threatened as the planet itself. It is difficult to find bigger and more urgent challenges. This other warming threatens, like the first, with extreme climates that it is essential to avoid. The democratic response requires a political center, but one that, while respecting freedoms and the pursuit of general prosperity, is emphatically inclusive and knows how to reconcile democracy with the demands of the majorities.

Salvador del Solar He is a filmmaker, actor and lawyer. He was president of the Council of Ministers of Peru and Minister of Culture.