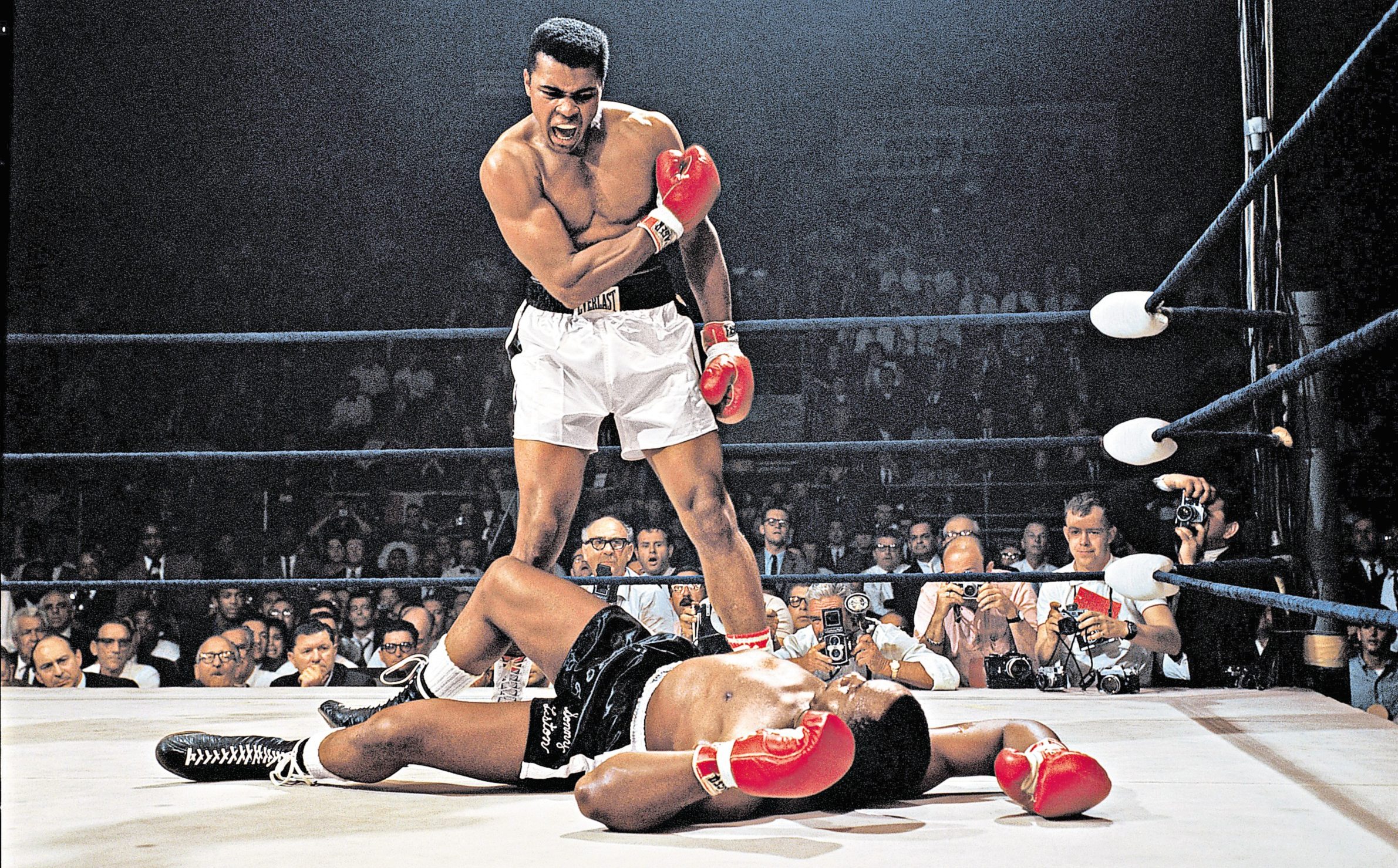 Eddie Jones has called on his young England side to unleash Muhammad Ali’s knockout power against Italy to atone for last week’s Calcutta Cup defeat.

No 8 Alex Dombrandt and scrum-half Harry Randall both make their first Six Nations starts as Jones revamps the side that lost 20-17 to Scotland in a bid to “light up Rome”. With Ben Youngs, who is poised to equal Jason Leonard’s England record of 114 caps, dropping to the bench, England’s set of replacements have more caps (409) than the starting XV (347) which is by some distance Jones’ least experienced Six Nations side.

Jones’ use of replacements against Scotland, especially the decision to replace Smith when England were leading 17-10, has been heavily scrutinized over the last week. Yet summoning the famous image of Ali standing over a flattened Sonny Liston, Jones believes the bench can deliver a knockout blow after the young starters have laid down their own markers on Sunday afternoon.

“We want to be ruthless,” Jones said. “We’ve got a chance on Sunday to atone for what we did last Saturday. We can only do that from being really ruthless and having that vision of Muhammad Ali standing over Sonny Liston. That sort of image in your head where you want to really go at them.

“If you look at our squad we’re probably missing seven frontline players, very conservatively. When you look at the quality of our bench, it’s testament to the strength of the squad. We’ve got what would be considered a very young and inexperienced team starting. I think it’s around 350 caps which is half the number of caps you need in your side to win a World Cup.

“We’ve got a nice blend for this game of a young and vibrant starting XV and a more worldly and experienced finishing eight. There is the possibility the finishing eight will have the opportunity to be Muhammad Ali standing over Sonny Liston.”

Utility back Elliot Daly, tighthead prop Kyle Sinckler and hooker Luke Cowan-Dickie, whose yellow card proved to be a crucial moment in England’s defeat against Scotland, also drop to the bench. Jones, however, says that his demotion of him is a reflection of his lack of training this week and he remains a vice-captain. Leicester forward Ollie Chessum, whom Jones described as a “workhorse”, is also in line to make his debut off the bench.

Front rowers Jamie George and Will Stuart are both promoted to the starting XV with Charlie Ewels coming into the second row and Maro Itoje shifting to blindside flanker. Joe Marchant also moves into his favored position at outside center to accommodate the return of Jack Nowell on the wing. “Joe is a good strong runner and he can hit the frontline really well, which we maybe missed a little bit last week,” Jones said. “Given that he had such a restricted training side it was difficult for him to play 13 last week so Elliot will move back as a finisher.

“Jack Nowell has had three solid weeks of training with us and we feel he’s ready to play. He has that work rate, that bounce in his step. I haven’t seen him this sharp since 2016.”

The bookmakers have given England a 25-point handicap in Rome against an Italian side that has lost its last 33 games in the Six Nations. If the result is a foregone conclusion, the performance is not as England look to right some wrongs from Murrayfield. “Aggression”, in an attacking sense, has been Jones’ buzzword of the week and he wants England to deliver a statement of intent against the Azzurri.

“We want to be aggressive,” Jones said. “We want to take opportunities as they come, rather than play a pattern style of rugby. We’ve really tried to create a ‘New England’ style of rugby, which is about getting position quickly, there is opportunity, let’s go to that opportunity. And let’s not wait for that to be built up by a pattern. It’s a little bit different from what some of them play at their club level so it takes some adjustment and it will continue to take some adjustment.

“It’s not going to be a linear progression. We’re going to have a little ups and downs. But I’m really pleased the way the players have absorbed the lessons from Scotland and got on with preparations for Italy. It is not a festival game. We know it’s going to be a tough game. And the players are being encouraged to be aggressive. We want to be an aggressive team.”

Italy coach Kieran Crowley has made three changes from the side that lost 37-10 to France in Paris. Federico Mori takes Tommaso Menoncello’s place on the wing, while Braam Steyn comes in at blindside flanker for Sebastian Negri. Tighthead Pietro Ceccarelli makes his start with Crowley opting for a 6-2 split on the bench as Italy seek a first ever victory against England.