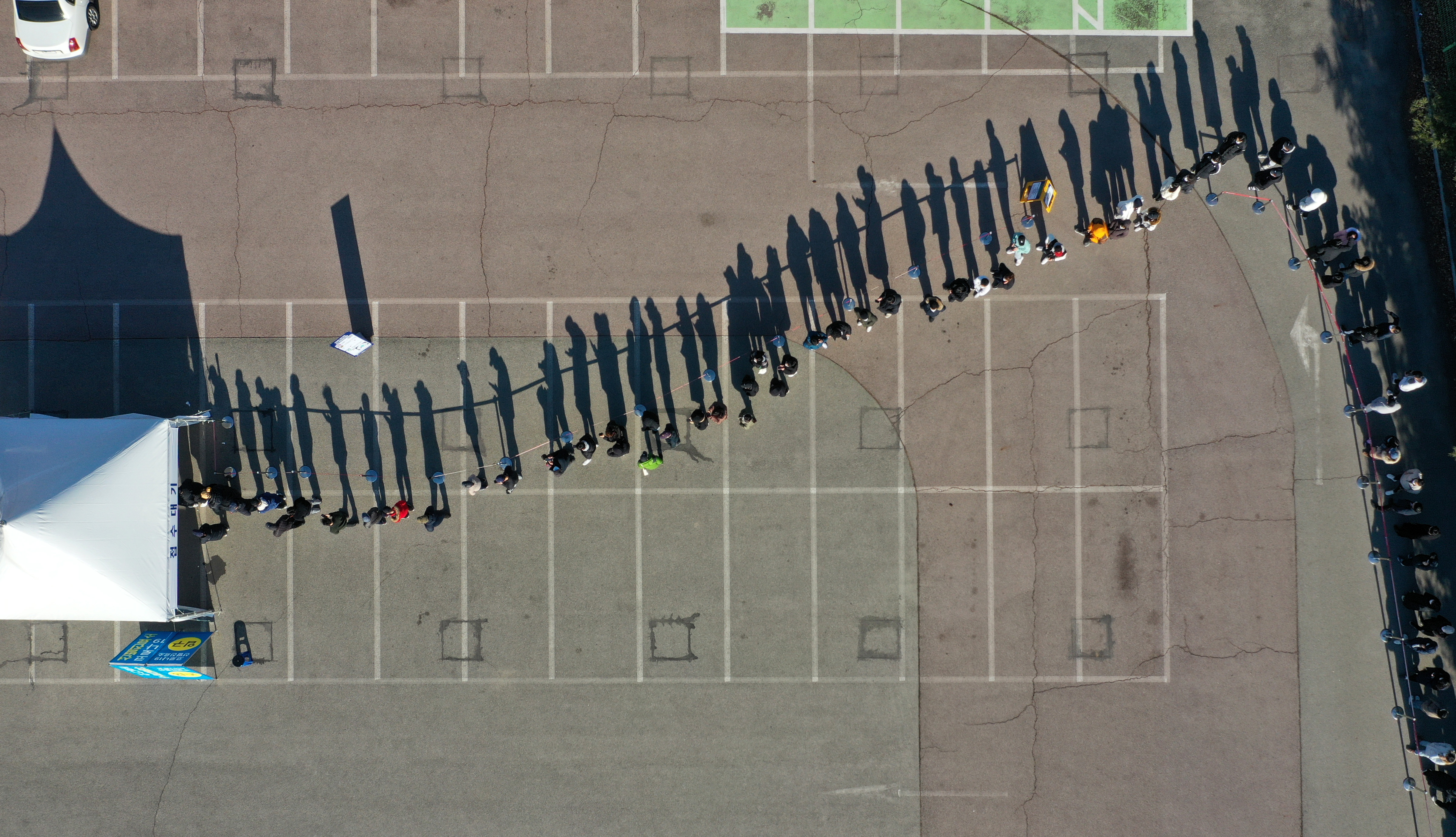 The World Health Organization (WHO) already has a definition for one of the most intriguing and impactful faces of the coronavirus: that of those millions of people who, once the covid is over, continue to suffer its consequences for months. A group of experts led by Spanish researchers has reached, with the participation of patients and their doctors, an agreement to describe persistent covid. The question of the name has its relevance. In addition to knowing what they have, those affected will be able to see recognized casualties due to this new condition, doctors accelerate their diagnosis and scientists refine their studies on persistent covid.

In the summer of 2020, strange cases of people who had overcome the covid began to be known, but they dragged various consequences. Some were still with anosmia, the loss of smell. Some reported muscle aches and almost infinite fatigue. And in other cases they told how they forgot the paragraph they had just read. The most intriguing thing is that, as one expert said then, where they were able to do cognitive tests, “we don’t see a trace of the disease.” Over time, this set of symptoms was called long-term covid, long covid or, especially in the United States, PACS, an acronym for postcovid syndrome. In Spain persistent covid was imposed. But this new clinical condition had to be defined.

Joan Soriano, an epidemiologist at the Pneumology Service of the Hospital Universitario de La Princesa de Madrid, has led a group of international experts who have agreed on the first definition of persistent covid. The panel is promoted and supported by the WHO and has published the conclusions of its work in the journal The Lancet Infectious Diseases. The official description as of now, translated from English, states that persistent covid is the condition that occurs in individuals with a history of probable or confirmed SARS-CoV-2 infection, generally three months after onset, with symptoms lasting for less two months and cannot be explained by an alternative diagnosis.

“The definition does not include a list of sequelae, because we already have more than 200 different symptoms,” says Soriano, a researcher at CIBERES (Center for Network Biomedical Research on respiratory diseases). It would not have been easy to decide which ones to include and which ones to leave out. And it cannot be ruled out that new ones appear. In the definition they mention the most common symptoms which include, but are not limited to, fatigue, shortness of breath and cognitive dysfunction. The text also collects that they can be of new appearance after the initial recovery from an acute episode of covid or persist from the initial illness. That is, they can be sequelae or symptoms themselves, a distinction that the coronavirus has complicated.

Soriano recalls that the question of the name and of having a good definition is not trivial. “It is important for insurance coverage or for sick leave,” he says. It is key from a statistical point of view. Depending on what that clinical definition contains, the prevalence of persistent covid will be one or the other. For example, some studies have estimated that between 10% and 20% of those hospitalized for covid were discharged from the hospital, but also with sequelae that lasted for months or even have them. And it is also essential to focus research.

As the vice president and head of research of the Spanish Society of General and Family Physicians (SEMG), Pilar Rodríguez-Ledo, says, “to this day we do not know the cause nor is there a diagnostic test that identifies who has persistent covid and who does not ”. This has complicated the process of appointing the disease, but also its own diagnosis by doctors. For the first, the WHO has resorted to the method they call Delphi. Here a definition by consensus is sought through a series of rounds in which both experts and patients or their doctors participate, who gradually tighten the fence until a medical description is achieved that convinces everyone. The intervention of those affected here is key, facing a new syndrome with no clear origin and objective ways to measure the quantity, variety and intensity of symptoms or sequelae. In the case of persistent covid, 265 people have participated, including those affected, doctors, scientists and technical staff of the WHO.

This official definition does not include cases of persistent covid in children. Although rare, they also exist, but as Soriano says, “that a child cannot go to school or play is of another category; it is so different from the persistent covid of adults that we have left them out ”.