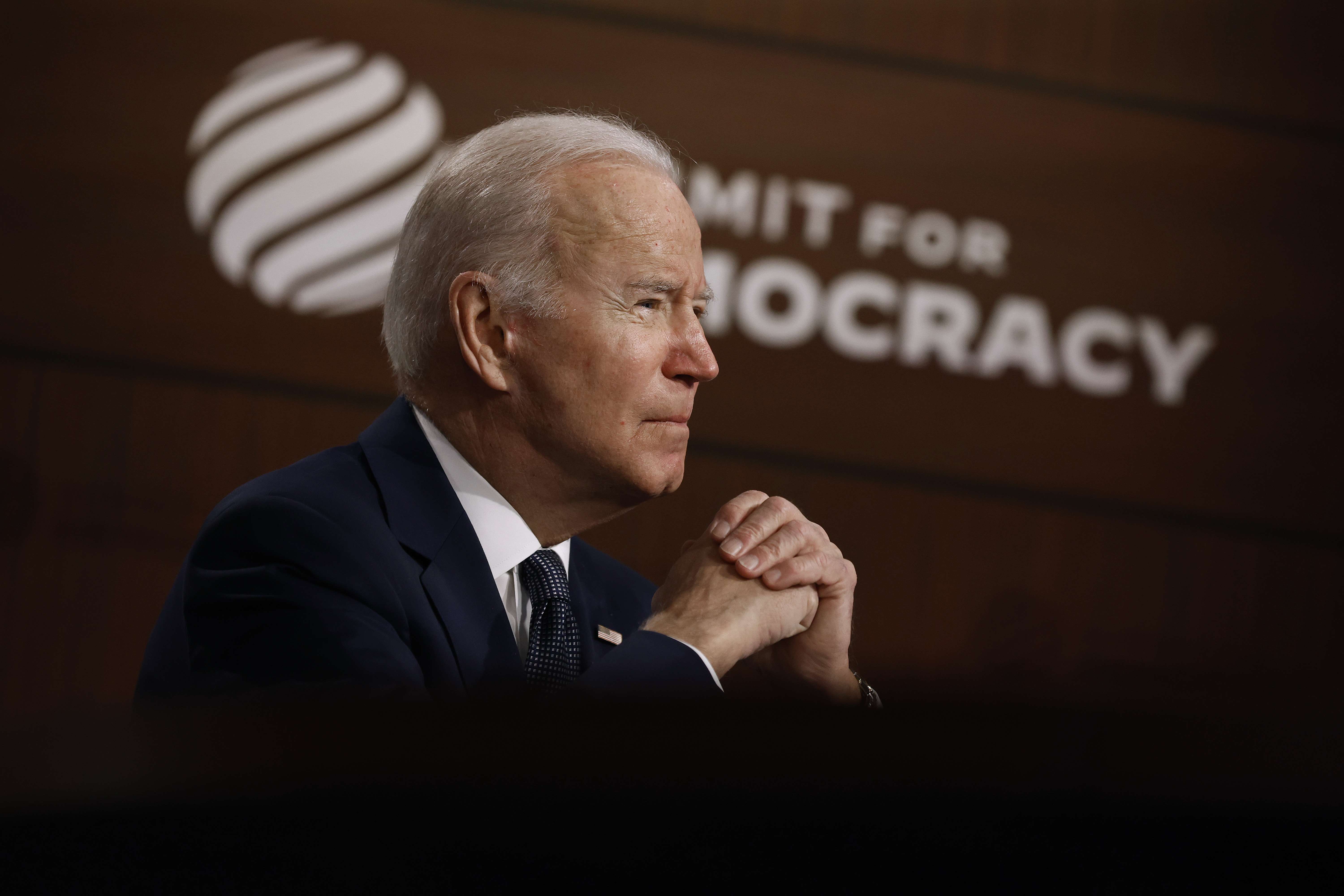 Liberal democracy is still alive, although with obvious cracks. According to Freedom House, we have 15 consecutive years of global democratic backsliding. In order to curb the growing authoritarian wave in the world, last week the Summit for Democracy was held, to which the president of the United States, Joe Biden, invited more than a hundred countries with the aim of strengthening democracy globally. For a Spaniard of my generation, there are powerful reasons to highlight the value of democracy in the world. Having lived part of my life under the Franco dictatorship, I know well what it means for a country to choose openness and prosperity. The Transition was a historic milestone, which brought us democratic institutions, the development of the welfare state and integration in Europe.

However, the defense of democracy as a moral, just and practical political system should not lead us to define international relations as a mere opposition between democratic countries and autocracies. After all, a meeting between countries to solve specific global problems is not negative in itself, the important thing is that it contributes to solving them.

Although the participants in the Summit for Democracy committed themselves to causes of great importance, such as the protection of human rights, the event will be remembered for its symbolic value rather than for its results. Proof of its symbolism was Biden’s decision to invite Taiwan, which will have done little to ease tensions with China.

On the other hand, the need for effective global governance is more urgent than ever, as we are facing a more hostile and dangerous world. The possibilities for causing us harm between human beings have multiplied. Added to the nuclear threat of the last century are cyberattacks, the use of migration as a geopolitical weapon, growing investments in military technology or the evil potential of artificial intelligence.

Dividing the world into two ideologically opposed camps, as this Summit has seemed to suggest, carries significant geopolitical risk. A separation between free countries and autocracies could spread to international organizations, fundamental for solving global problems.

For example, the World Trade Organization (WTO) has long ceased to function, due to the inability to create international trade rules that accommodate differences between economic systems. Adding an element of ideological separation between democratic and non-democratic countries to the already existing division within the organization will only make it difficult to find solutions in matters of global trade.

Resolving these disputes is vitally important if we are to avoid the dire consequences of an economic decoupling between the United States and China. The multilateral system that was built after the Second World War was a historic event, but its institutions do not have the instruments to deal with an increasingly interdependent, complex and dynamic world.

The COVID-19 crisis made this glaringly clear. Humanity was not prepared to fight the pandemic, and the World Health Organization (WHO) showed a clear funding gap. When Donald Trump withdrew the United States from the WHO in a gesture of great irresponsibility, the Bill and Melinda Gates Foundation became, temporarily, its largest contributor.

Therefore, instead of emphasizing their ideological differences with other countries, democracies should recognize their responsibility to themselves and to the world. In this sense, I believe that democracies must tackle two crucial tasks to renew their domestic and international legitimacy.

The first is to reduce internal economic inequalities. Democracy was reaffirmed as a political system after World War II with the creation of a welfare state that would ensure economic growth and social cohesion. However, this social cohesion has suffered major setbacks in recent decades, being particularly weakened by the 2008 financial crisis and the pandemic.

The socioeconomic inequalities that characterize our societies are a problem for democracy, since they imply that we live increasingly separate lives, accentuating differences in access to political participation. Ultimately, inequality erodes our ability to act as citizens. The democratic regression in many countries is largely born from the dissatisfaction of citizens, who have seen their living conditions deteriorate in recent years, creating deep feelings of frustration with the political system. It is this disenchantment that has allowed the emergence of populist and nationalist movements.

The second task consists of taking a clear leadership on the part of the richest democracies towards the global South, creating the socioeconomic conditions necessary for their development. This could also facilitate adherence to democratic values ​​in developing countries.

As the appearance of the omicron variant has shown us, we must act out of moral imperative and pragmatism in the equitable distribution of vaccines against covid-19. Vaccination data on the African continent are bleak. While in rich democracies we are moving towards the third dose, only 8% of Africans have received a full schedule of vaccination against COVID-19.

There is no better campaign for democracy than a rapid vaccination of the most vulnerable countries. Given that vaccinating 70% of the world’s population would cost only 0.13% of the G-7’s GDP, the richest democracies have a golden opportunity to increase their international legitimacy.

Democracies can reaffirm their global leadership by making effective their commitment to finance the ecological transition in the countries of the global South. At the 2009 United Nations Climate Change Conference in Copenhagen, the richest countries pledged to transfer $ 100 billion each year to the least developed countries to help them meet the cost of the ecological transition. . This agreement has never been fulfilled since its adoption.

See also  Here's how to let your partner know that you're ready to be exclusive, according to experts

Fulfilling his electoral promise to convene a summit of democracies, Biden has shown that he is not Trump. However, this could prove insufficient. Cooperating with those who are ideologically related is already complicated. It is more difficult to do it with someone who has a different vision of the world, even the opposite of their own.

We need to strengthen our democracies, but the defense of our fundamental values ​​should not prevent us from moving forward together with other countries in solving our most urgent global challenges. I sincerely believe that this is a democratic reflection.

Javier Solana is distinguished fellow at the Brookings Institution and president of the EsadeGeo-Center for Global Economy and Geopolitics. He was Secretary General of NATO (1995-1999) and High Representative for Foreign Affairs of the EU (1999-2009).