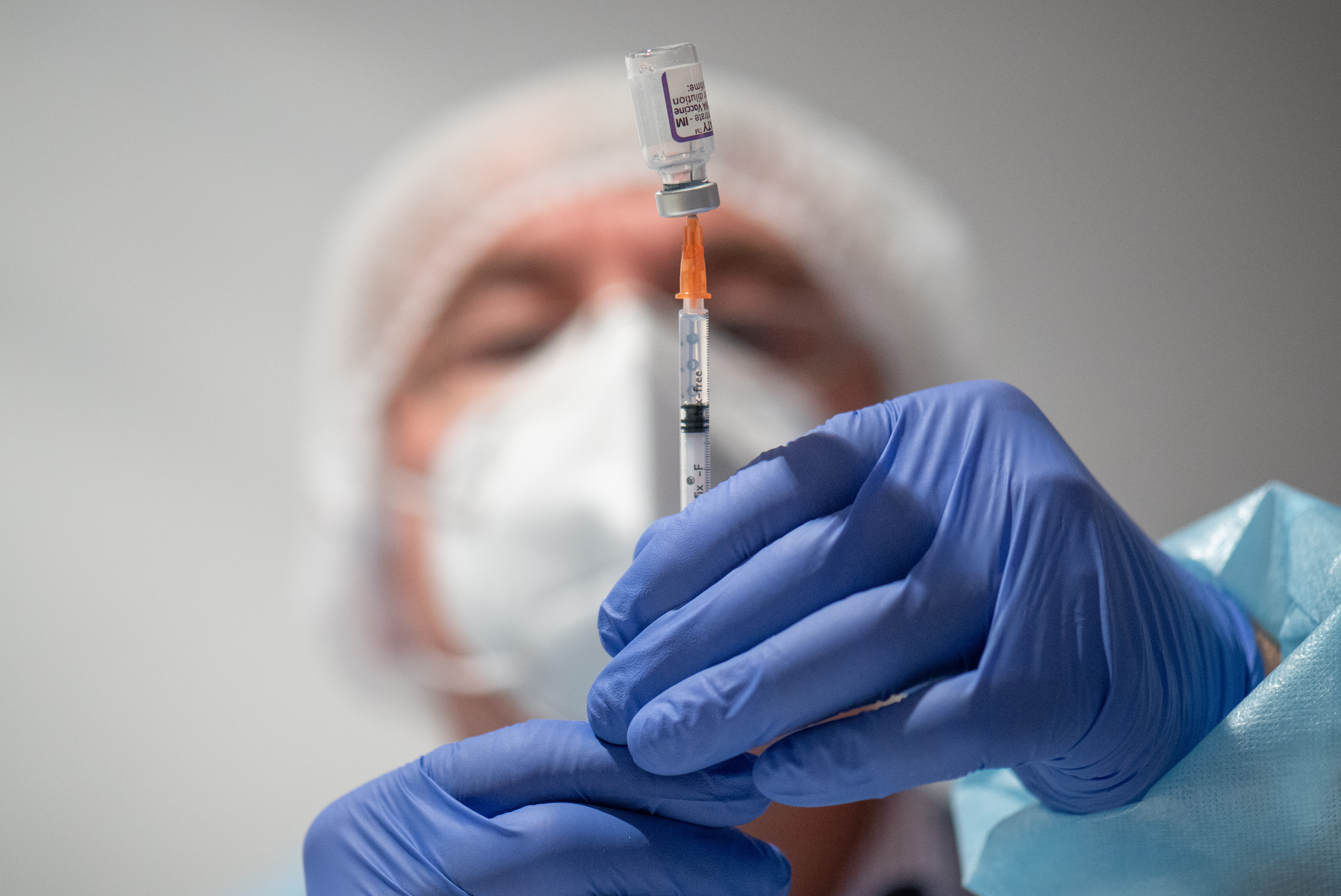 It is not yet known if the omicron variant is more transmissible, more virulent or more resistant to vaccines, but what the alert it has caused around the world has shown is the enormous danger that the current inequality in access poses to everyone to vaccines. The latest data indicate that the omicron was already circulating at the end of October outside South Africa, the country that has launched the alert, and has already spread to different countries on three continents. From the moment that the WHO has considered it “a very high risk”, there has been a defensive reaction that many countries have applied preventively. But it remains unclear whether the border blockade imposed on African countries is effective, and instead is punishing the country that has diligently communicated the finding.

They are paradoxes of an uncertain situation in which, whether it is confirmed that the omicron is more dangerous or not, the only certainty is that at any moment a more deadly or vaccine-resistant variant may appear, and that this has many more likely to occur in places with high virus circulation and low vaccination rate. The delta variant emerged in India and omicron has been identified in South Africa, two countries with low vaccination rates. Both presented a year ago to the World Trade Organization a proposal to ensure universal access to vaccines: a temporary exemption from patents that allows sharing of knowledge and ensuring the manufacture of large-scale vials for the entire population of the planet. The proposal was to be discussed again at the 12th WTO Ministerial Assembly convened in Geneva from 30 November. That it has been suspended due to the omicron variant alert is bad news. We have already lost too much time.

Despite having the support of more than 100 of the 164 countries represented in the WTO, including the United States, the proposal is stalled by opposition from the European Union and a few countries that export vaccines. They consider that the current regulation on voluntary licenses is sufficient to increase production without setting a precedent that, according to them, would endanger the innovation capacity of the pharmaceutical industry. The problem is that in the past year the formula championed by the EU has not been a real alternative. As the WHO has pointed out, the G-20 countries account for 80% of the vaccines produced so far, while only 0.6% have gone to countries with lower incomes. While Europe has more than 70% of the vaccinated population, Africa barely 7%. Neither altruism is capable of meeting the needs: the Covax program, created to provide vaccines to poor countries, has barely distributed 550 million doses of the 2,000 that it was supposed to deliver before the end of 2021, a figure, on the other hand, insufficient. because it only allowed to immunize 20% of the world population. Patent exemption can be complex and challenging, to be sure, but if no immediate credible alternative is articulated, it should be explored as a remedy against a global emergency.