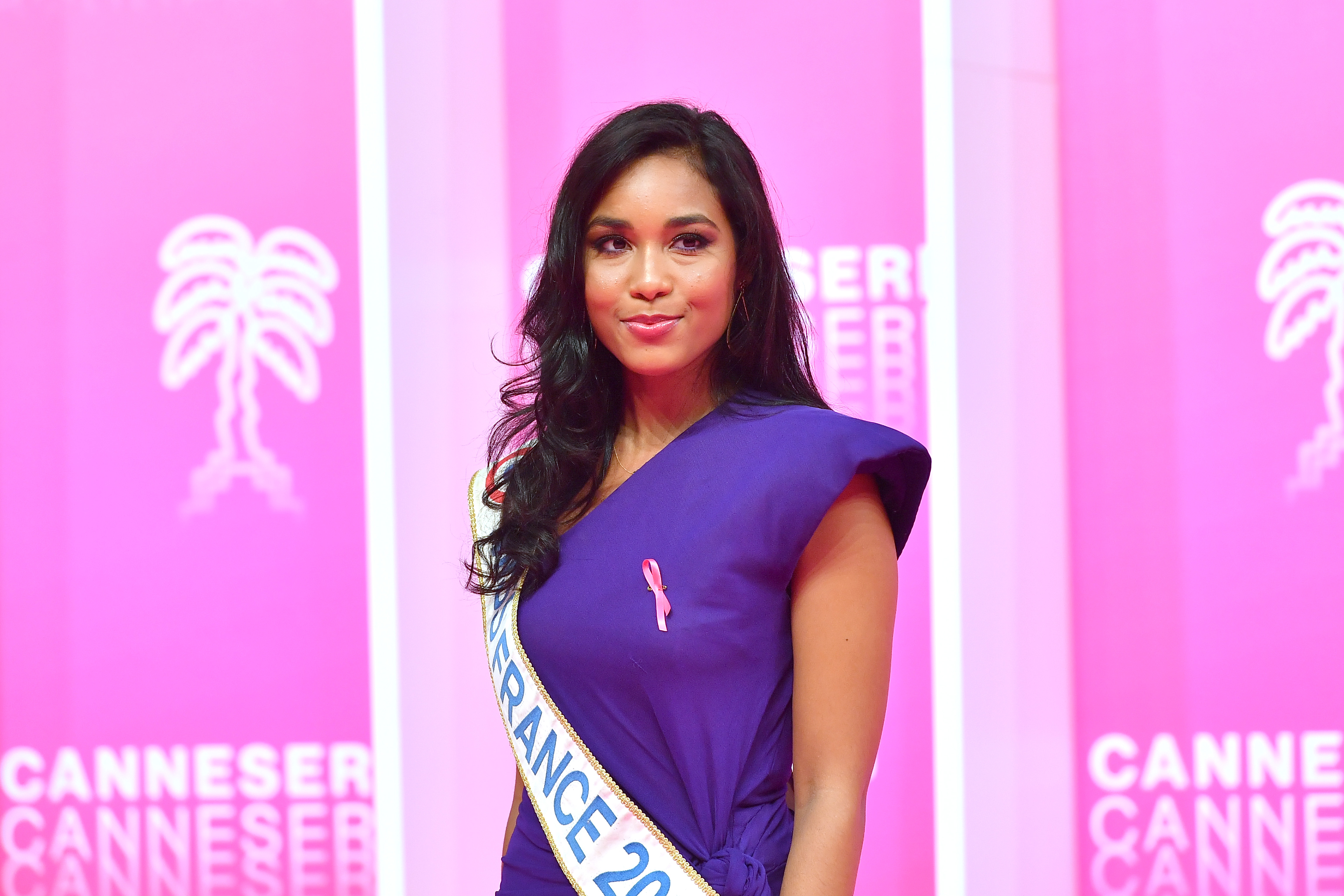 29 o’clock misses that on December 11 they will participate in one of the most followed televised finals in France, the Miss France beauty pageant, this year they will have an employment contract and will be paid. It is the first time in the history of this contest, born in 1919 and broadcast on television since 1987, that the employment relationship of the applicants with the society that manages the program is formally recognized. A decision that the new director of Miss France, Alexia Laroche-Joubert, has announced as her own initiative, although it comes just a month after a feminist association, Osez le Féminisme, filed a lawsuit against the contest before a labor court.

“Miss France is a pageant, but it is also a television broadcast. Since my appointment, we have worked in the editorial line. That will have artistic and legal consequences. This year, 29 misses that they will parade, they will have employment contracts ”, announced Laroche-Joubert when presenting next month’s program to the French press.

In mid-October, Osez le Féminisme filed a lawsuit against the producer Endemol Production, which produced the contest until this year, considering that the company “exploits women, who repeat and perform every year a sexist, discriminatory and lucrative show, generating millions of euros of benefits, and all this in violation of labor law “that prohibits discrimination against a candidate for a position based on physical appearance, age or origin, among others. At that time, Laroche-Joubert, who has assumed the management of the new Miss France company, strictly rejected the possibility of speaking of an employment relationship in this case. “We are talking about a contest (…) the job is something else, you have an employer, schedules, etc. These are regional contests and you have the option to enter or not. They are not employment contracts, it is called a contest, we have held beauty contests for a hundred years, they even predate their broadcasts on television, “he declared.

A detail that Osez le Féminisme has not stopped highlighting, which, in a statement, has announced that despite the announcement made this Wednesday in Paris, it will continue with its lawsuit, which already has a first date set: a “conciliation hearing” before the Bobigny labor court in Paris on December 1.

According to feminists, the decision has been made because the announcement of the employment contract for the misses is “largely insufficient.” The existence of a contract —and hence Osez’s decision to bet on the labor complaint route— implies, they recall, the application of the labor code rules. This, in turn, they consider, “should logically lead to the suppression of all discriminatory criteria such as genetic or physical appearance. [uno de los requisitos es medir al menos 1,70 metros], never having been married or having children or having a behavior ‘in accordance with the values ​​of elegance’ ”, as required by the Miss France contest and which excludes tattooed or tattooed women. piercings, among others.

The person in charge of the contest has not hesitated to charge against the feminists, whom she accuses of “wanting to kill Miss France”, according to the newspapers 20Minutes O The Parisian. Laroche-Joubert lamented the “controversies” created, he said, by “neo-feminist groups that have a condescending view of a popular and friendly program and the enthusiasm it arouses.” However, it was willing, once again, to debate some rules that at the time it described as “obsolete”. “Discussions about the legal term ‘single’ may be necessary,” he noted. “We have also been somewhat too restrictive in terms of tattoos, but these are issues that we have to discuss with the regional committees,” he said.

See also  Who is Viktor Medvedchuk and why does his arrest matter to the Kremlin? | Ukraine