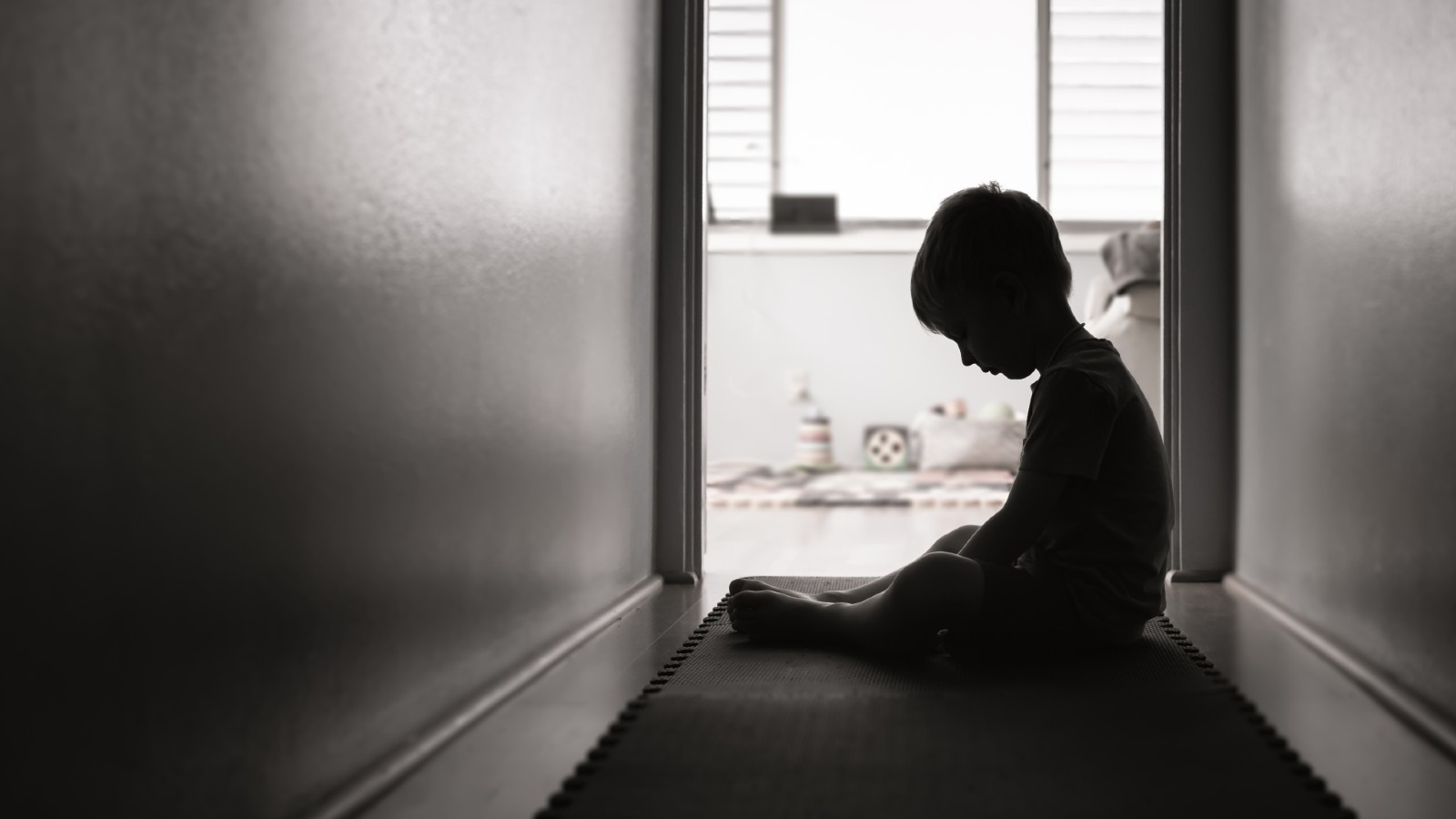 Children who are victims of sexual abuse they go through a judicial “ordeal” when they decide to report. This has been alerted by Save The Children in a report in which it reveals that minors they declare four times on average to tell what happened in processes that take several years. Some even exceed five years in duration.

On the occasion of Universal Children’s Day, which is commemorated on November 20, the organization presented this Thursday the study “Sexual abuse of children in Spain”, based on the 394 judicial decisions of 2019 and 2020, corresponding to 432 victims.

“Save The Children: “We estimate that only 15% of cases of sexual abuse are reported”“

According to this analysis, 63% of cases between 2019 and 2020 did not last more than two years, so Save The Children appreciates some improvement over previous years. Although the average in 2017 was three years, the NGO warns that currently some processes still extend for more than five years.

For this reason, during the presentation of the report, the president of Save the Children, Andrés Conde, lamented the “ordeal of vicissitudes” that begins when a case of sexual abuse is denounced. In this way, children face multiple interviews and must tell different professionals about their “painful and traumatic” experience, with which they revive the abuse and their credibility is “damaged” as contradictions appear.

It is estimated that between 800,000 and 1.6 million children in Spain have suffered sexual abuse, despite being seen as a “marginal” problem. To make it visible, the organization has also drawn up a profile of these victims.

The mornings of RNE with Íñigo Alfonso – Save the Children: “We must prevent children from being afraid of institutions” – Listen now

55% of minors victims of sexual abuse in Spain they have not turned 13 years old, almost 8 out of ten are teenage girls and girls and in 84% of cases the abusers are acquaintances.

The average age at which children begin to suffer abuse “is very early”, at 11 and a half years, highlights the report presented this Thursday by the NGO. Although most of the victims are under the age of 13, the largest age group is 13 to 16 years old, when 45% of sexual abuse is committed.

Sexual violence begins to be inflicted on children between 11 and 12 years old in 24% of cases, and between 7 and 10 years old in 21%. Finally, 10% of the sentences corresponded to victims aged 0 to 6 years.

In 79% of the cases analyzed, the victims are girls and adolescents. In fact, In all age groups, female figures stand out with percentages greater than 70%, but in victims between 13 and 16 years old, the proportion of girls or adolescents rises to 83%.

They know the abuser and are often part of their family

Around the 84% of abusers are known, to a greater or lesser degree, by boys and girls, according to the conclusions of the study that highlights abuses committed by family members. Almost half of the cases occur in the family environment, with the father being the most frequent abuser (12% of the total), followed by another unidentified relative (10%), the typically male mother’s partner (9%), grandfather (6%) and uncle (3%).

See also  The anti-crisis decree, at risk due to the unknown of ERC and EH-Bildu

Outside the family environment, other known aggressors are common, such as friends or companions of the victim (10% of the total), acquaintances of the family (9%) and educators (6%).

“These data are just the tip of the iceberg. We estimate that only 15% of cases of sexual abuse are reported “, The president of Save the Children, Andrés Conde, has stressed about a report that “dismantles the myth” that this violence is a “marginal” problem.

“Abuse occurs in all kinds of families and contexts, either with divorced parents, separated, with the guardianship in charge of a relative or several, or of the Public Administration “, affirms the document. In addition, only in 12.5% ​​of the cases the aggressor has antecedents.

“Serious deficiencies” in the system

According to Save The Children’s analysis, in almost 8 out of 10 cases the child’s testimony was not recorded (the so-called pre-constituted test) to avoid having to go in person to the trial and relive the trauma.

In addition, “the system still suffers from serious shortcomings: the majority of professionals in the legal field still do not have fspecialized training on children’s rights and there is still a long way to go in creating friendly spaces so that children can give their testimony in a respectful way “, added Conde.

For her part, the Director of Childhood Awareness and Policies of Save the Children, Catalina Perazzo, has valued the new law for the protection of children against violence (LOPIVI), that contemplates the specialization of justice: “we have wickers to make it effective”, he acknowledged.

Save The Children urge a crear judicial and prosecutorial structures specialized in the sexual abuse of minors and that a specific Prosecutor’s Office for violence against children be created to participate in all processes involving child victims, different from the one that exists for the protection of minor offenders.

“When we are late, when a child has already suffered violence, we must act protecting them, not violating their rights in a new way. Children and adolescents also have the right to a fair trial,” concluded Perazzo.