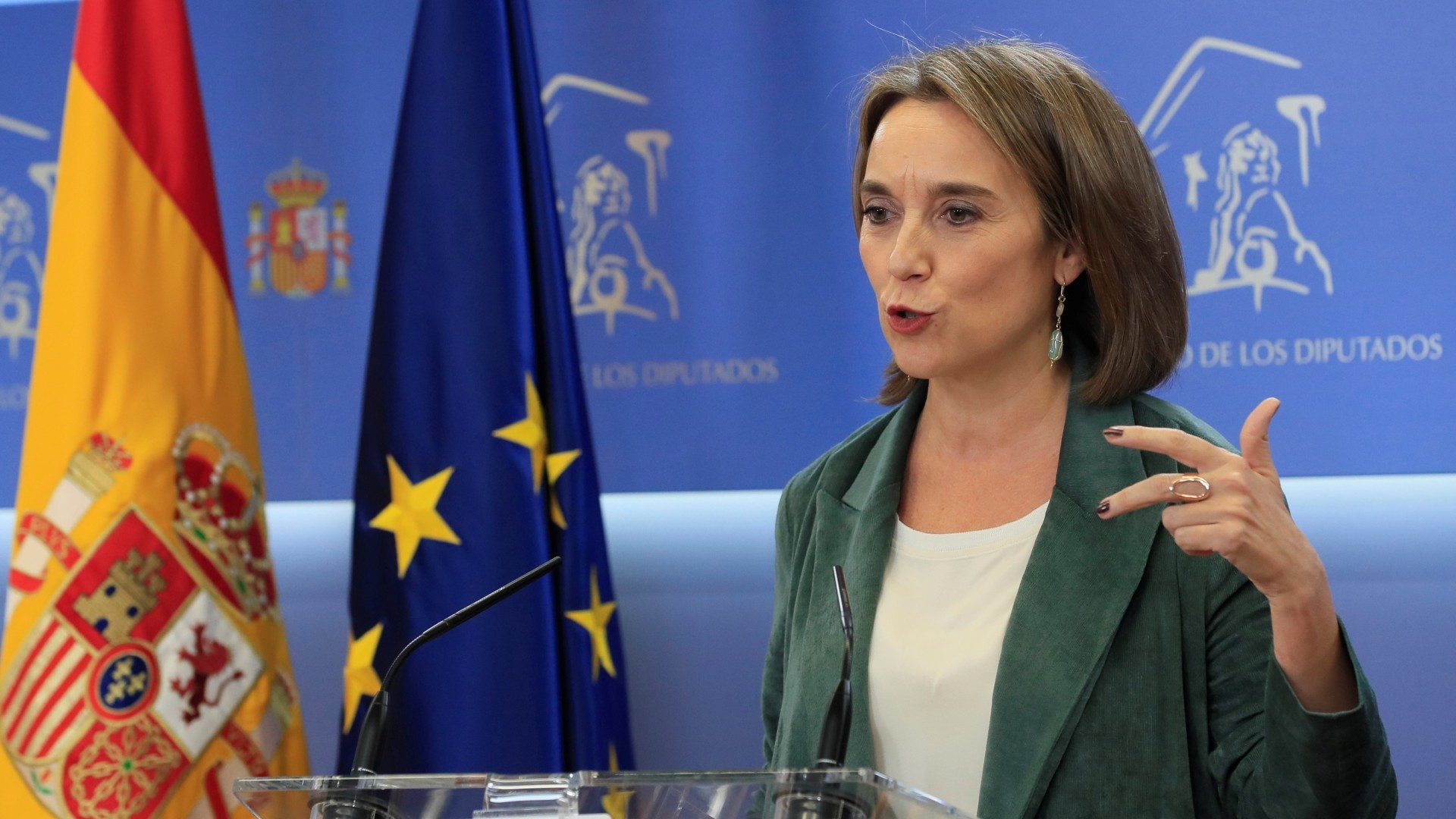 The opposition parties and the partners of the Government have charged this Tuesday against the “improvisation” and “misgovernance” of Executive in full sixth wave of coronavirus. In fact, they have also criticized the delay in convening the Conference of Presidents to decide on possible restrictions, which will be this Wednesday, two days before Christmas Eve, and they have agreed that the Prime Minister, Pedro Sánchez, should take “the initiative.”

In the face of criticism, the Executive has defended itself. Its spokesperson, Isabel Rodríguez, said in the round after the Council of Ministers that if something “has taught” the pandemic is “prudence, expectation and daily work”, after which she added: “We have not been late because we have not stopped being, neither this Government, nor the autonomous communities nor science. ”However, it has not advanced what measures the Executive is going to put on the table at said conference.

But the criticism has been widespread. At a press conference after the Board of Spokespersons, the spokesperson for the PP, Cuca Gamarra, has criticized that the Prime Minister “he has not learned anything in the other waves” because “he is still in inaction” and in “misgovernance”. He has criticized that he is “behind the autonomous communities to not take action “because it is” unable “. And he has said that the Conference of Presidents “is late and wrong”: “That it has not been held” yet “further shows Sánchez’s inability and inaction.”

The deputy spokesperson for Vox in Congress, Macarena Olona, has criticized that the management of the coronavirus is a “kingdom of taifa” and recalled that his party has long demanded that Sánchez “adopt the necessary measures”, instead of having “delegated his responsibility to the autonomous communities”, since it should be the Government “who should be in charge of this ship.”

For his part, the deputy spokesperson for Citizens, Edmundo Bal, has also criticized the Government “improvisation” and “frivolity” to call this meeting of regional presidents two days before Christmas. “It is absolutely intolerable, the sky cries out “In his opinion, it is necessary to propose “alternative solutions” so as not to always use “the easy recourse of prohibitions”, and that requires preparing the meetings with proposals.

In this sense, he has stressed that Sánchez should take “the initiative.” However, the Conference has been called, he said, “24 hours before Christmas Eve” and they still “do not know how many people should be at home” that day.

“Disappointment and” concern “also among its partners

The spokesperson for the PNV in Congress, Aitor Esteban, has warned of the risk of the convocation of that conclave of regional presidents “do not serve” by not having matured nor have previously agreed on the measures to be adopted. “With a little more time and working things, without light but with technicians to raise some minimum common denominators, it would have been better,” he commented.

For his part, the spokesman for the PDeCAT in Congress, Ferrán Bel, has also censured that the measures with a view to Christmas should have been taken “long time” but, in any case, he does not expect “much” from a Conference of Presidents, which is often more of a “political marketing operation” than anything else. He has also taken the opportunity to question the restrictions announced this Monday by the Catalan Executive for having taken on dates so close to the Christmas holidays, without leaving room for maneuver.

For his part, the spokesperson for Republican Left (ERC), Gabriel Rufián, he has admitted that “nobody likes to adopt restrictions” but that the Government of the Generalitat must be there to contain the virus and “save lives”. However, he hopes that the Conference of Presidents will serve not only to take control measures against the expansion of the Covid but also economic aid for the sectors most affected by these restrictions.

From you, from More Country Their leader, Íñigo Errejón, has said “disappoint” and “worry” about “improvisation” of the Executive before a situation that, in his opinion, was “expected” according to all the experts had been alerted. “Christmas catches the Government with the homework without doing,” he asserted. In any case, he hopes that the Conference will not become “a spectacle of competitions” but that “clear and sensible” instructions will emerge from it.

Along the same lines, the representative of Compromís, Joan Baldoví, has called it “unpresentable” that, a few days after Christmas, Sánchez calls an appointment autonomic to “improvise” measures. Baldoví believes that the Government should have taken more initiative to, among other issues, establish the mandatory nature of the mask outdoors or require the Covid passport in all the hospitality industry, matters on which he believes there should be an agreement.

On behalf of EH-Bildu, Mertxe Aizpurua He has asked that the Conference of Presidents manage to send “clear, transparent and common sense” messages to society in the face of the increase in the incidence of Covid and adopt “the true decisions on the most basic”, that is, to strengthen public health , hire more health personnel, guarantee the supply of tests in pharmacies or establish aid for conciliation.

Similar proposals have been put on the table Mireia Vehí, CUP deputy, who maintains that the Conference of Presidents should not serve only to establish more restrictions and control. “That is bread for today and hunger for tomorrow,” he said.