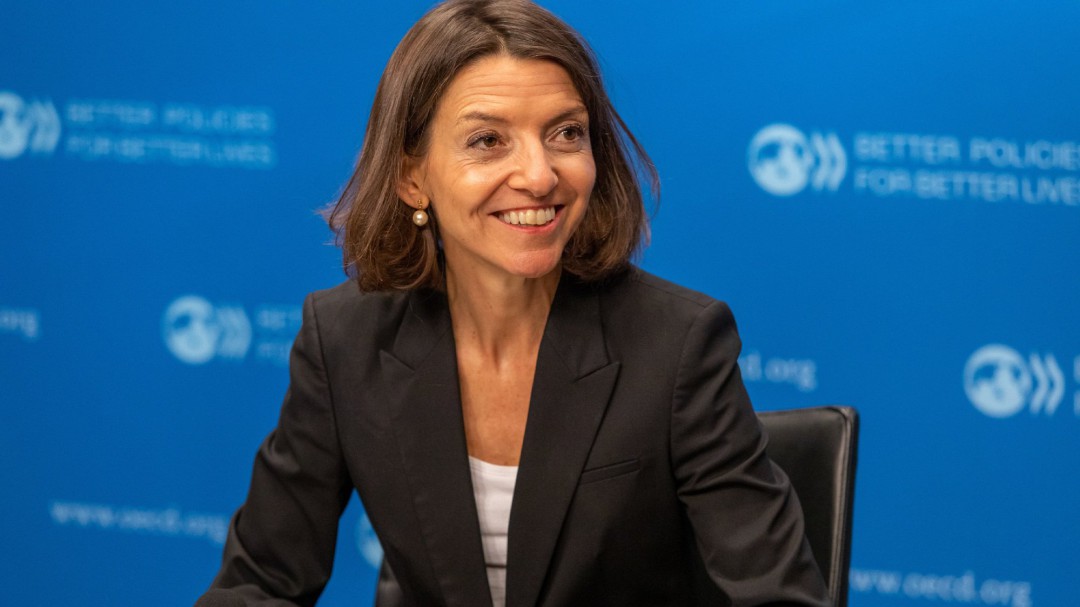 The rebound of the economy in 2021 will be much less than expected and will be far from the government’s forecasts, according to the OECD, which has just presented its new forecasts that place Spain below the European average for growth. The Paris-based institution anticipates that the Spanish economy grows 4.5% this year, far from the 6.8% predicted in September and 2 points less than the official government forecast that maintains that GDP will rebound 6.5% this 2021.

In addition, this forecast assumes that the Spanish economy will once again remain below the European average and that of countries such as France or Italy whose economic growth will exceed 6% this year. Looking ahead to 2022, the OECD maintains that the economy will grow somewhat stronger: GDP will rise by 5.5% in Spain, a figure that will remain above that of other European countries, but which is still lower than 7% predicted by the Government.

In any case, the chief economist of the OECD, Laurence Boone, highlighted in the presentation of the report that “Spain is rebounding and employment is growing” and has attributed the reduction to “the existence of small companies that suffer more restrictions and the importance of sectors such as construction and tourism.”

These new forecasts also slightly worsen the evolution of the labor market since the unemployment rate in Spain will continue to be above 14% on average in 2022 and will not fall below 13.5% in 2023. The report also indicates that the deficit will not fall below 4% in the coming years and that public debt will remain above 115% of GDP.

In this report, the OECD places duties on the Spanish Government to promote the recovery. Specific, reiterates the request to end the duality of the labor market and asks the Executive to guarantee that the aid for announced companies reaches viable companies. It also asks you to speed up the approval of the bankruptcy law reform to reduce bad debts.

No body shares the government’s forecasts

With these new forecasts, the OECD joins the long list of international organizations that forecast a less intense recovery than the Government. The Executive maintains that GDP will grow by 6.5% this year and today the Vice President of Economic Affairs, Nadia Calviño, reiterated in Congress that “the economic recovery is underway and is very strong.”

The body that comes closest to these forecasts is the International Monetary Fund, which in its latest forecasts presented in October indicates that the Spanish economy will grow this year by 5.7%. But as the weeks have passed each time an organization has presented new forecasts, they have been lower and lower: the European Commission forecasts growth of 4.6% this year and private institutions such as BBVA Research or Funcas place growth slightly above 5%. Also the Bank of Spain, which will present forecasts in two weeks, announces a “substantial” reduction in its forecasts.