Skip to content
Home News The number of murdered journalists decreases, according to RSF 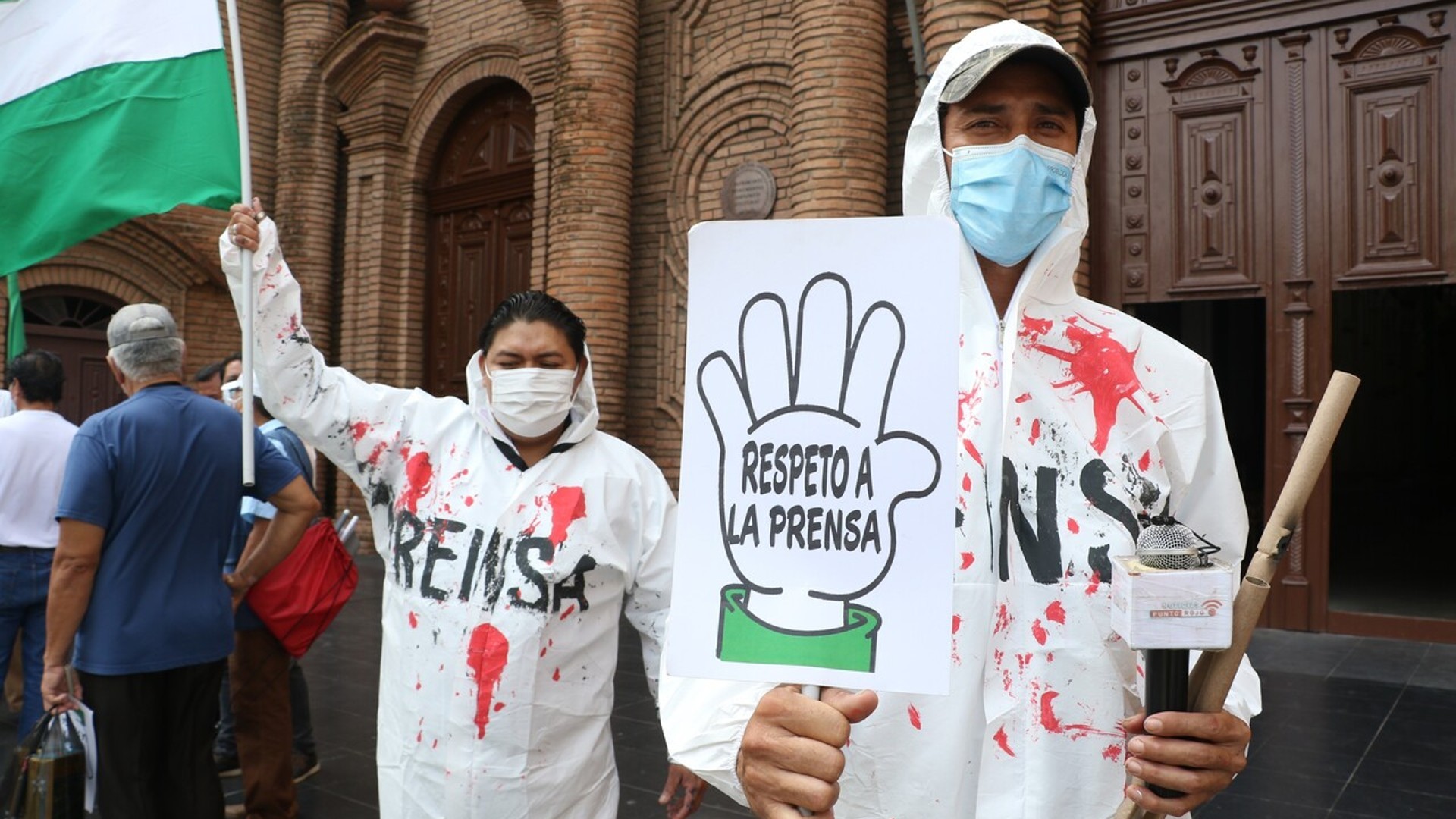 Fewer journalists killed but many more in prison. It is the conclusion of the annual report of Reporters Without Borders (RSF), which shows that a total of 46 journalists have died in 2021, the lowest number in 20 years, while 488 have been incarcerated, a historical record.

RSF attributes the drop in the number of journalists killed to “the evolution of regional conflicts “in Syria, Iraq or Yemen, with a “stabilization of the fronts” after particularly lethal years and a record in 2016.

Mexico, the most dangerous country for the third consecutive year

For the third year in a row, Mexico is the most dangerous country to practice journalism, and China continues to be the country with the most imprisoned journalists.

In total, 26 reporters, 65% of the total, were direct targets, and not mere collateral victims. In Mexico, “as soon as a journalist is interested in troublesome issues and organized crime, particularly at the local level, you risk a cold-blooded execution“, says the NGO. A total of 7 journalists have been murdered in that country in 2021, and 47 in the last five years.

RSF denounces “almost total impunity” and the “absence of courageous reforms by successive governments”, which generates “a spiral of violence that seems to never stop.”

Also, there are two journalists disappeared in the state of Sonora: Jorge Molotzin Centlal, of whom there has been no news since March 10, and Pablo Felipe Romero, missing since March 25.

Afghanistan, where the Taliban regained power, is in second place, with six dead, all of them killed in Islamist attacks amid “total impunity.”

RSF points out that three out of five murdered journalists fell in countries that are not officially at war and points to two cases in the European Union: the Greek Giorgos Karaivaz, who was investigating police corruption in his country, and the Dutch Peter R. de Vries, specialist in organized crime.

Its about deadliest year in Europe since 2015, marked by the attacks against the French satirical weekly Charlie Hebdo.

In 2021 the number of journalists behind bars increased by 20%, which shows a growing repression of press freedom in the world.

The main black spots are Burma, with the return to power of the military junta, and the repression in Belarus and Hong Kong.

China remains the country with the most imprisoned journalists, 127. Among them, the winner of the RSF Prize 2021, Zhang Zhan, whose health condition is “critical”, according to the NGO.

RSF points out that more and more journalists are imprisoned, 60 in 2021, a third more than in the previous year, a reflection of their increasingly important presence in the profession, but also that they are a specific target of many regimes.

The general secretary of RSF, Christophe Deloire, affirms that the data of journalists in prison shows “the dictatorial impulse in the world” and the lack of international pressure on these regimes.

The jihadist group Islamic State is the worst threat, with 28 kidnapped, followed by the Houthis in Yemen (8) and the Syrian terrorist group Hayat Tahrir al Sham (7).