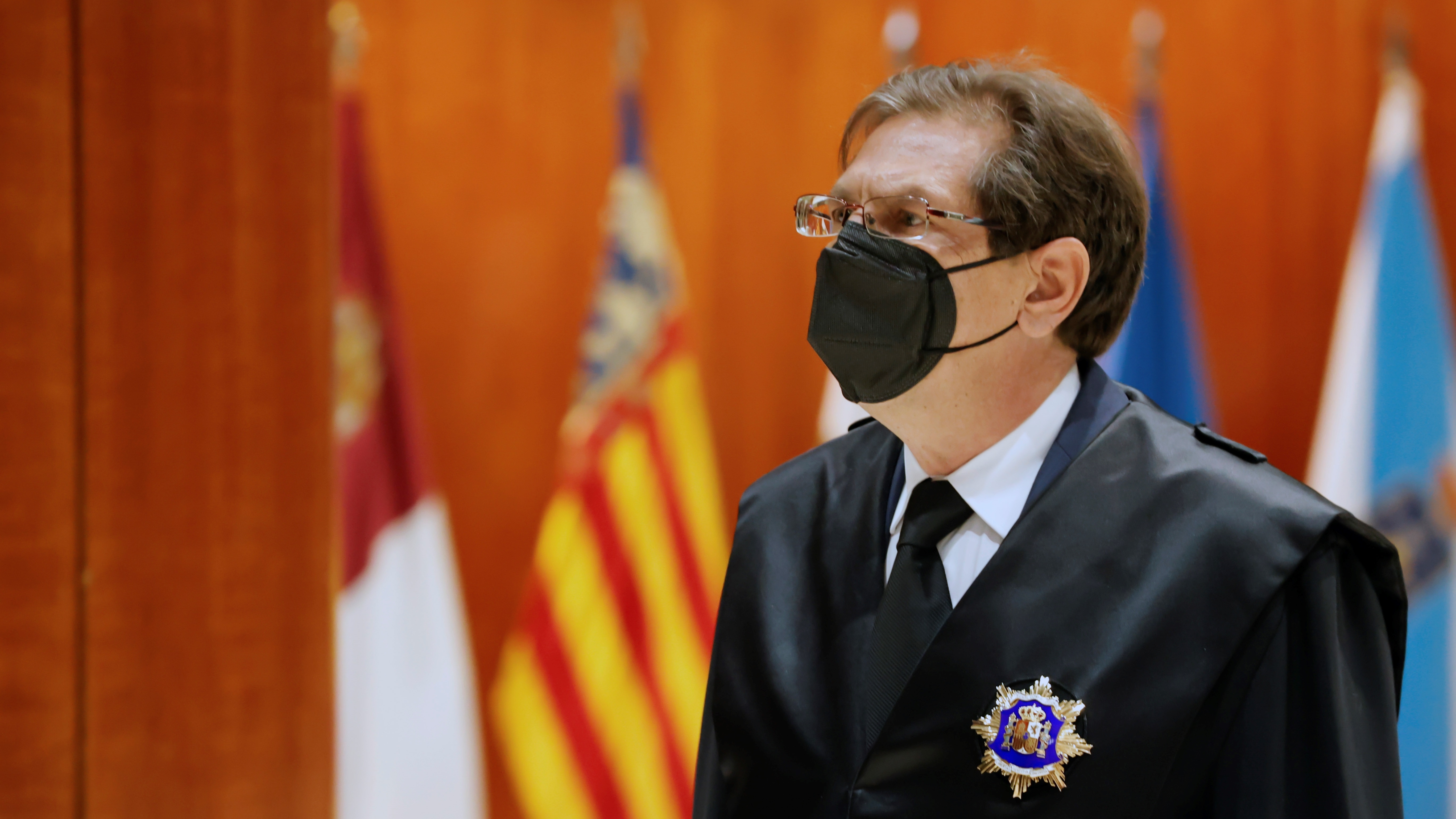 The Constitutional Court has decided to change its method of preparing judgments, in search of a system that facilitates prior agreements, before a matter is brought to full session for formal deliberation. With the new procedure, the figure of the rapporteur for each resolution does not disappear, but his role does diminish. What is sought is that no draft ruling reaches the decisive phase, the plenary meeting of the magistrates, without having previously been the subject of consultations among them, so that when it is definitively put on the table, at least an attempt has been made to clear the way, to seek consensus formulas.

During the phase prior to the plenary session that last Friday elected the new president and vice president of the court – Pedro González-Trevijano and Juan Antonio Xiol, respectively – steps have already been taken in this direction, establishing a consultation mechanism to probe the magistrates on their willingness to support a single consensus candidacy. However, misgivings are high, waiting to see if the result of the vote is only a temporary truce. Distrust stems from both the antecedents – the tensions over the rulings on the state of alarm, the first of which was the rapporteur Trevijano – and the strong controversy surrounding the election of Enrique Arnaldo, due to the irregularities in his career and his opinions on abortion, a matter in which he has now been appointed as rapporteur to resolve on the appeal presented by the PP in 2010.

In search of a cessation of the confrontations – it will be seen if it is only a parenthesis -, two components of the conservative majority – Ricardo Enríquez and Antonio Narváez – contacted their colleagues in the court last week proposing a cross-support operation. Thus, the members of each of the two blocs, conservatives and progressives, agreed to support their respective candidates for the presidency and vice-presidency in separate votes.

The attempt was successful, and Trevijano and Xiol were elected by the same number of votes, 11, that is, by all the components of the Constitutional Court at this time, while Alfredo Montoya continues to recover from the stroke he suffered last August. The recount took place with some suspense and many jokes were made among the magistrates about the possibility that the dissident who on the 11th day voted against the new members of the court would act again, but it was quickly confirmed that this time there had been no flight of votes. Among those present there remains in any case the doubt about the identity of the wayward magistrate and whether or not he belongs to the group of those already relieved in the Constitutional Court with the recent renewal.

The first litmus test of the new system may arrive in the plenary session of next January. Before, in mid-December, there will be a first trial plenary meeting in which no relevant decisions will be made. But the sentence on the educational reform of the Celáa law is already prepared, for example. The presentation – prepared by magistrate Ricardo Enríquez – proposes, among other things, declaring unconstitutional the possibility of denying subsidies to schools that segregate by sex. In the progressive sector, it is estimated that this exclusion from public aid has its reason for being. The agreement does not seem easy, because the dilemma is reduced to second or not the provisions of the law, without much margin for half measures.

In court media, however, it is noted that there will be many other cases and many other aspects of this same educational reform in which the approaches must be viable. For example, with regard to the treatment of the concerted school or in relation to the teaching of Spanish and its presence as a vehicular language in the educational system of the communities where there is a co-official language. This point is very important, especially in the case of Catalonia, in light of the Generalitat’s own demands on linguistic issues and audiovisual production, made manifest during the budget negotiation. If insurmountable distances are observed regarding the Celáa law, it will be studied that in the January plenary session other matters may be included that allow a resolution by consensus, to try to give minimum credibility to the supposed period of pax romana.

The Junqueras resource, for January

The appeal presented by the president of ERC Oriol Junqueras against the judgment of the procés will remain until next January, so that the new magistrates can study it. The rapporteur is the president, Trevijano. In the Constitutional law, a sentence is ruled out by consensus, because there has not been one due to other sentences imposed by the procés. Judges Xiol and Balaguer have disagreed with them, appreciating a lack of proportionality.

Alopecia areata: Student who lost his hair from GCSE stress reveals the hair loss treatment that brought his confidence back