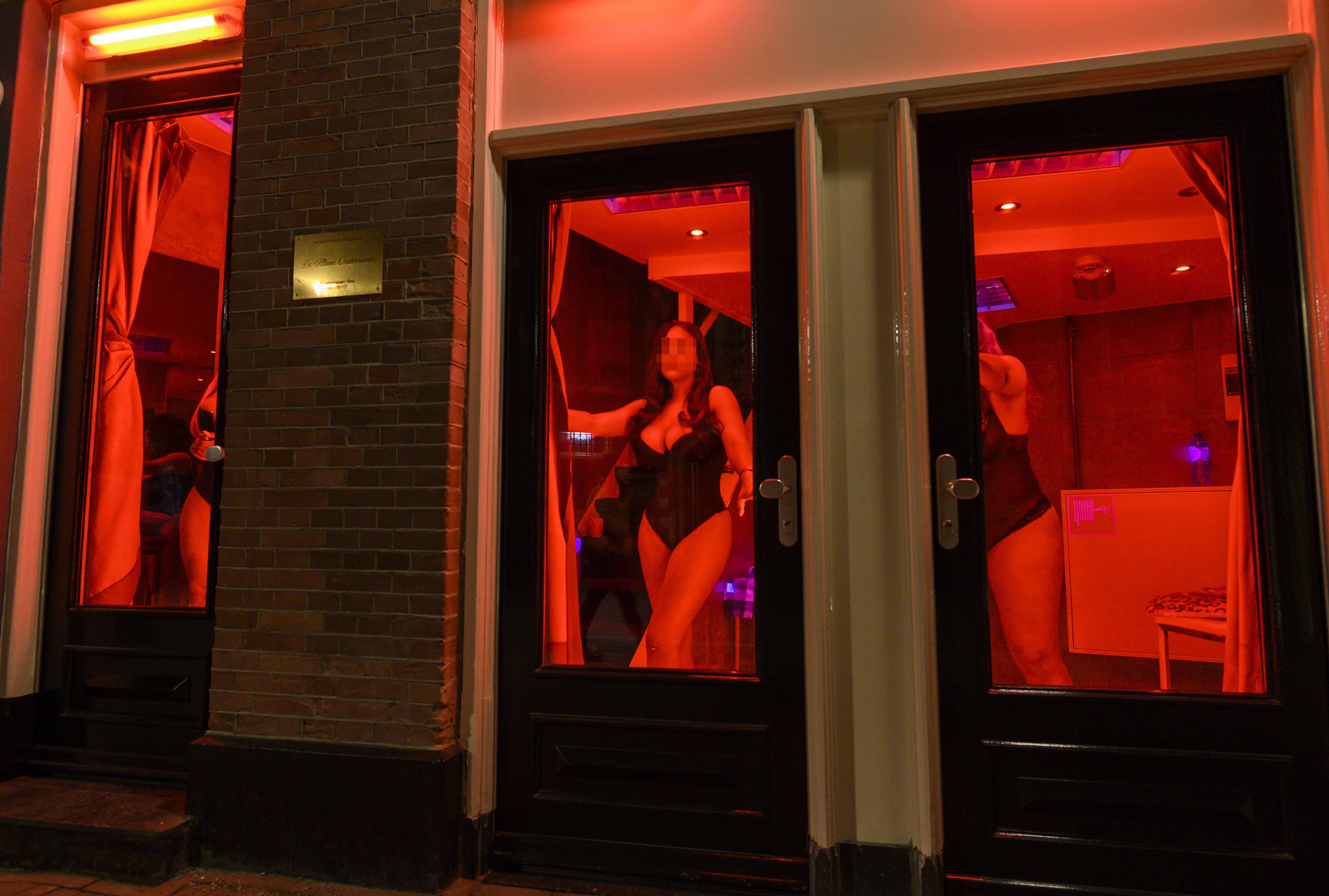 Prostitution has been legal in the Netherlands since 2000 as long as the sex workers – mostly women – are not minors, victims of exploitation or human trafficking. From this January 1, customers who know or suspect that something like this is happening will commit a crime if they go ahead instead of notifying the police. Penalties of imprisonment for up to six years, and the Ministry of Justice has launched an information campaign to alert customers to the consequences of their actions. Under the motto “Not everything is what it seems”, Ads will appear throughout 2022 on the internet, social media and also on billboards in cities.

In one of the videos illustrating the government’s campaign, a woman can be seen sitting with a background similar to the lights of the Red Light District in Amsterdam. It is the neighborhood where the famous windows of the rooms rented for prostitution are located, although this aesthetic is repeated in other cities of the country. With a miniskirt, a tank top with leggings and high boots, the following sentence appears next to the young woman: “I have consciously chosen this job.” The red gradually fades and the scene lights up in shades of blue. So she goes from being confident to taking a defenseless posture.

Added to the initial maxim is this explanation: “Until I ran into the wrong people.” An overlapping female voice warns that “not everything is what it seems” and asks the client to stop and report “if he knows or suspects that the prostitute is not 18 years old or is being forced to work.” “As of this January 1, it is a crime,” concludes the narrator. The new norm contemplates penalties of up to four years in prison and a fine of up to 22,500 euros for the client who continues in these circumstances. In the case of minors forced into prostitution, the penalty can be up to six years in prison.

The other video of the campaign alerts precisely about prostitution and minors. On the same red background, a younger girl appears and dressed like the previous one, although with mesh stockings and large heels. “I am of legal age”, can be read this time. When the lights change, the reality of the reported situation is revealed. It is this: “I shall be of legal age on May 24, 2024.” The ministry explains to the client the possible signs of abuse that they should report. It says, for example, that “the sex worker may have bruises or other signs of abuse; You may be scared, sad, or not feeling well there. be in a secluded place, such as an industrial area or a garage ”. Although the term sex worker is used in the texts, the campaign features women given their majority presence in the field of prostitution.

The client is also instructed to “look only for those over 18 years of age and make sure that there are no minors in a situation of exploitation”. Also, do not respond to offers in closed WhatsApp or Telegram groups, chat or through third parties. “Use common sense” is the final warning. In case of suspicion, you can make an anonymous report or dial the emergency number, also 112 in the Dutch case. Those who immediately alert the situation will not be penalized.

Since the legalization of prostitution two decades ago, the turnover of sex has been declining in the Netherlands due to difficulties in obtaining a permit to open a brothel. In 2000, there were 1,350 of these stores open. Now there are about 250, according to a survey carried out this December by the investigation team of the television network KRO-NCRV. The licenses, which are usually for five years without renewal guarantees, are in the hands of the municipalities. The policy applied to the exercise of prostitution depends on these in turn, and the reduction in the number of authorizations goes hand in hand with the emphasis placed on the fight against human trafficking and exploitation.

See also  Boris Johnson needs a lawyer – but would anyone be foolish enough to take the case?