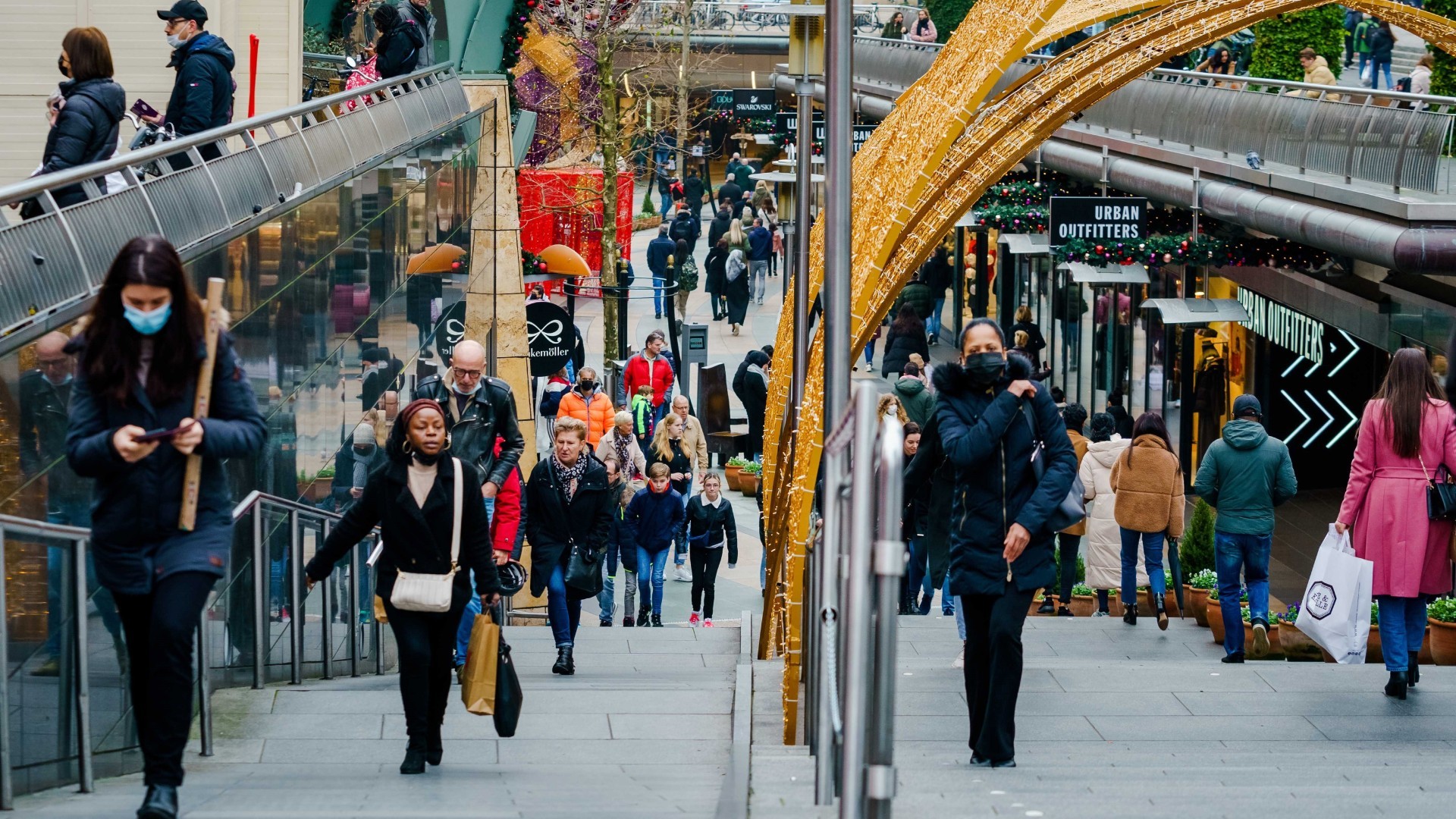 Netherlands will impose from this Sunday a new lockdown to try to limit the rise in infections because of the omicron variant of the coronavirus, as announced by the Prime Minister Mark Rutte.

Rutte has rated the closure of “inevitable” in a televised press conference, in which he has specified that the closure will affect all essential shops, bars, restaurants, gyms, hairdressers and other public places from this Sunday until January 14. although orders can be collected. What’s more, all educational centers will also remain closed from December 20 to January 9.

Other measures include limiting meetings abroad to a maximum of two people and recommending that households receive no more than two visitors per day, although there will be an exception of four visitors per house during Christmas Eve, Christmas and San Esteban (December 26) and New Year’s Eve.

Although the Dutch government speaks of “strict confinement” and urges not to leave the house, citizens will be able to continue going out to the street for a walk or make the purchase of basic products without police controls, but teleworking is recommended whenever possible.

Europe shields itself from the advance of omicron

The Dutch Prime Minister has regretted that the Netherlands has “to return once more to confinement” but has stated that failure to act now would lead to “an unmanageable situation in hospitals “because” omicron spreads even faster than was feared. “

Mark Rutte, who has faced strong criticism from journalists during the press conference for the delays in the booster vaccination campaign And because four days ago he chose not to reinforce the restrictions that had been applied until now, he acknowledged having “made mistakes” during the two years of the pandemic, but denied having “lost control” of the situation.

The virologist joined this press conference in an unusual way Jaap van Dissel, director of the infectious disease control center, who has stressed that, despite the uncertainty about omicron, it is known that the antibodies accumulated so far do not protect enough.

He has urged those who have not yet done so to be vaccinated, has asked the rest to make an appointment for the booster dose and has recalled that all adults will have the opportunity to receive the injection starting January 7, with the aim of ending the reinforcement campaign in the second half of January.

“We know that booster shots refresh the immune system. This means that protection against omicron increases, not only against contagions but also against serious disease “, added Van Dissel, who has ensured that the new variant will overtake delta as dominant in the country before the end of the year.

When the possible declaration of a confinement leaks out early, numerous citizens flocked to shopping areas in all cities to make last minute purchases, which has left images of large crowds and long queues at the entrances to shops.

Despite the fact that the daily average number of infections went from more than 20,000 per day to less than 15,000 in a week, the fears of the experts are in the speed of spread of omicron and its ability to elude immunity existing with vaccination, although it is not clear whether it is more pathogenic than the delta variant.

See also  Skint review: These well-meaning monologues about life under the Tories slightly miss the mark