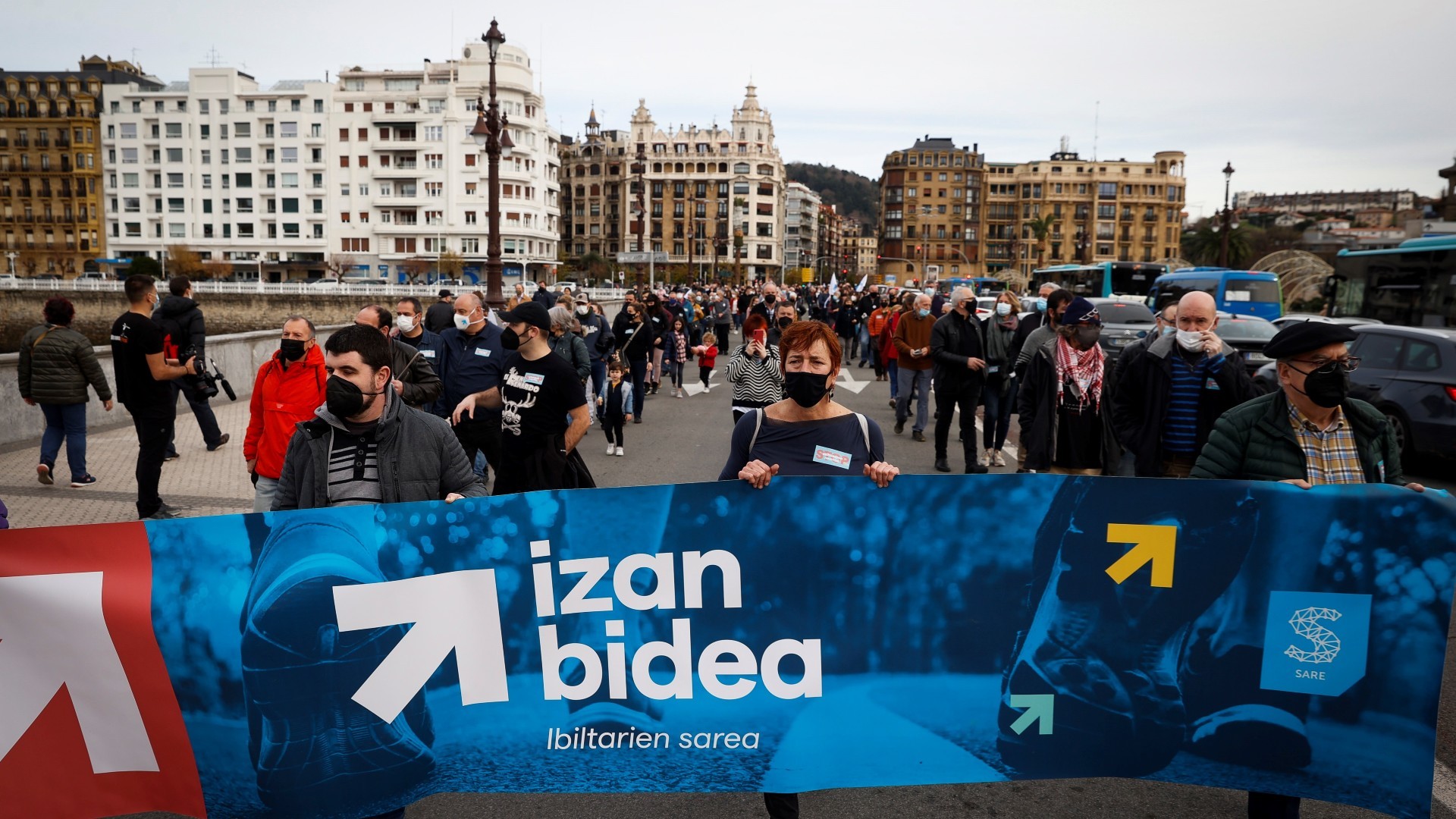 The Prosecutor’s office of the National Court has opposed to banning the act called by the ETA (Sare) prisoner support network on New Years Eve in Arrasate-MondragonLike this Wednesday, he opposed preventing another rally in Pamplona in favor of the prisoners called on the same day. It has done so despite the fact that the victims see the acts as a tribute to ETA as Henri Parot, something the organization denies. His report follows the line of another issued on Wednesday in relation to a ceremony called in Pamplona the same day.

The reason, according to tax sources, is that the Public Ministry understands that there is no minimum proof of the existence of a crime, although it is in favor of the Security Forces being vigilant to avoid that actions punished in the Penal Code could be incurred.

This report comes after another that it issued on Wednesday in which it was also against banning, at the request of various groups of victims, another act also scheduled for Friday in Pamplona in vindication of the rapprochement of the ETA prisoners.

A call in which the victims They denounce that ETA prisoners such as Parot are going to be exalted, Jose Manuel Pagoaga Gallastegui, “Peixoto”; and Eugenio Barrutiabengoa, “Work“, whose names appeared on the poster but that Sare, who insists that it is not an act of homage, removed.

The position shown by the Prosecutor’s Office, sources indicate to Efe, It is also extensible to the summoned act by this organization in January in Bilbao understanding that the characteristics of all the calls coincide and that, therefore, the same legal bases that have led it to take a position against its prohibition apply.

The public prosecutor’s office relies on its reports on the jurisprudence of the Supreme Court regarding the specific fraud of the crime of glorifying terrorism, explain the sources consulted, which emphasize that for there to be a crime, it is necessary that there be a risk to secondary eventual terrorist actions.

Now will be the head of the central court of instruction number 4 of the National Court, José Luis Calama, acting as guard, who decides on the petition of the victims.

The decision of the Prosecutor’s Office is in tune with previous pronouncements of the National High Court and also Judge Calama himself, who was the one He refused in September to ban another march in favor of Henri Parot in concluding that there were no elements that would allow determining whether the events could hypothetically constitute a crime.

Against the judgment of the prosecutor, groups such as Dignidad y Justicia or the Asociación Plataforma de Apoyo a las Víctimas del Terrorismo (APAVT) considered that the aforementioned acts could constitute an act of public exaltation of terrorism and humiliation of the victims.