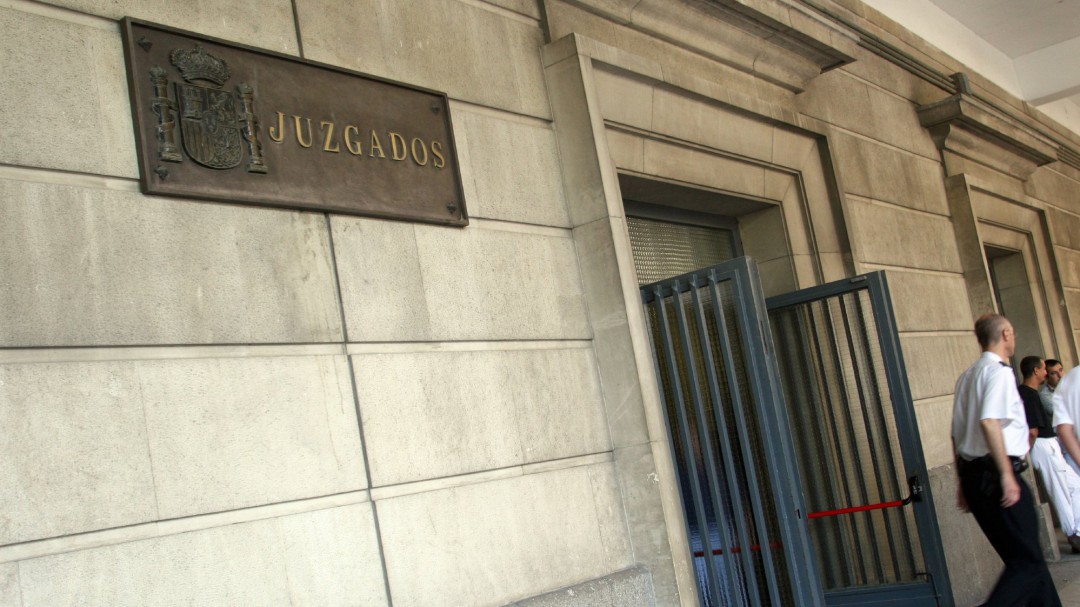 Cristina Mariscal Copano, the mother who kidnapped her two children, ages 12 and 14, to prevent them from being vaccinated against COVID, will be released on charges and will not be able to communicate with the minors after appearing before the judge. The lawyer for the father of the minors, Javier Toucedo, has explained to Efe that the judicial authority has also decreed a restraining order of three hundred meters.

Mariscal Copano appeared yesterday before the courts of Seville and once in judicial offices he identified himself and handed over the children, for which the judge ordered that he remain detained until he appeared before the head of the court.

The father denounced last December that he had not seen his children for almost a month and blamed his ex-wife and mother of the children for having taken them away from his current partner’s house in Jerez de la Frontera (Cádiz), among other reasons for that they were not vaccinated.

The father of the two minors will wait to know the complete content of the judicial proceedings, submitted to summary secrecy, to study whether or not to request a “reinforcement” of the measures imposed on the accused. José Javier Toucedo, the lawyer representing said father in the court case, has told Europa Press that the detainee “has availed herself of her right not to testify”, although it was she herself who finally handed over the two minors to the headquarters. judicial this past Wednesday, being immediately arrested by the Civil Guard.

After her appearance before the detainee guard court, she has been provisionally released with the precautionary prohibition to approach and communicate with the two minors, currently in the custody of her father and the complainant.

To this end, the aforementioned lawyer has stated that once he is sponsored and he has access to the full content of the proceedings carried out by the Court of Instruction number 10 of Seville, in charge of the case and which keeps the proceedings under summary secrecy, they will decide whether to request or not a “reinforcement of the measures” applied to the insert. This, thanks to the “circumstances” that the investigation throws up.

It would have been at the beginning of November when the mother of the children had breached her obligation to deliver them to their father thanks to the shared custody regime that governed them, a situation that persisted until now, deriving from the woman’s refusal for their children to be vaccinated against COVID-19, and vaccination for the child population is currently fully underway.

The complaint, in this sense, was formulated after the father of the minors had evidence of the disappearance of the minors, since this man thought that after leaving the mother’s habitual residence, located in Tomares, the children were still with her in Jerez de la Frontera (Cádiz), although he would have finally verified that the minors were not there either.