Skip to content
Home News The most melancholic Juventus | sports 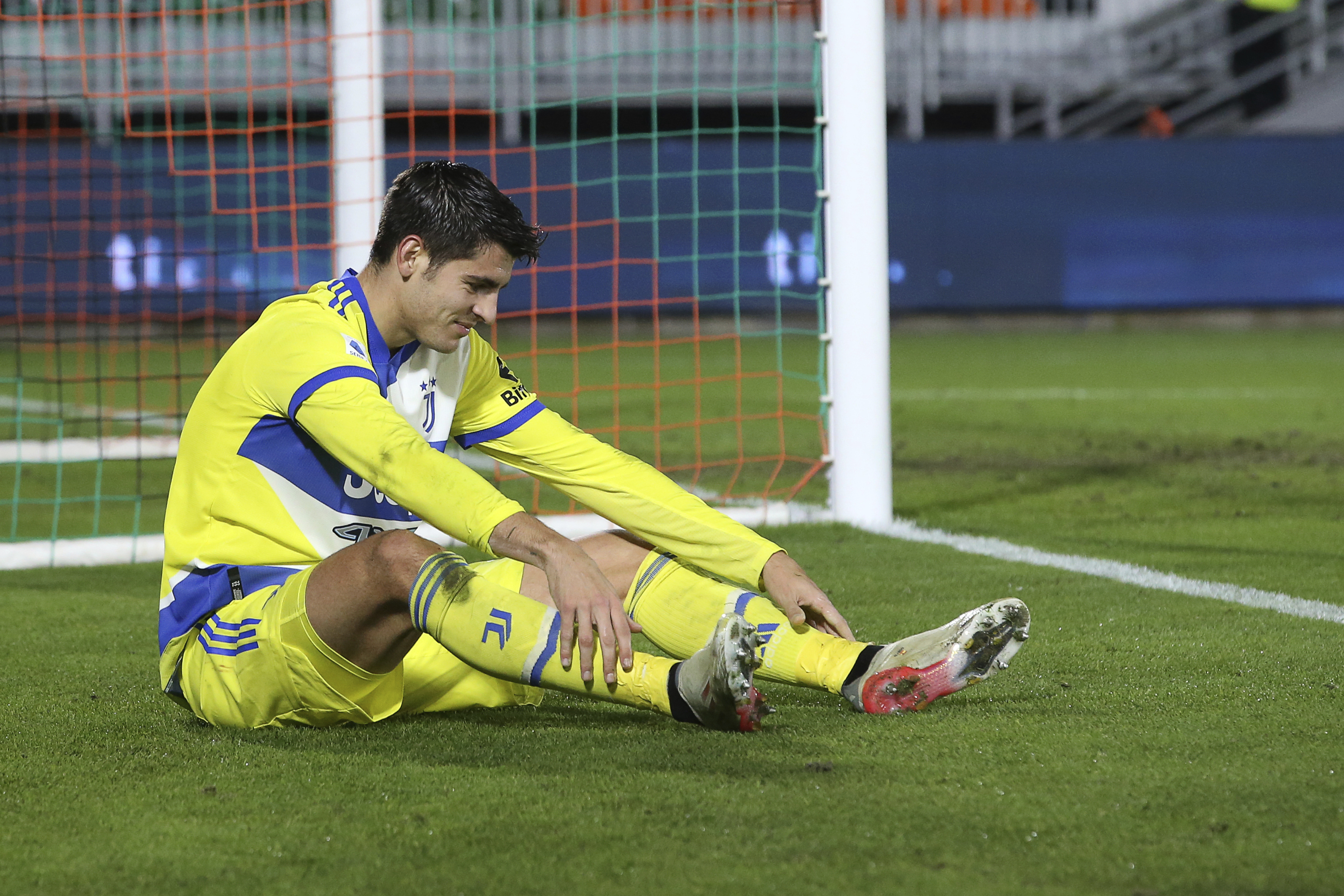 The cancellation and subsequent repetition of the Champions League draw brought a stroke of fortune to Villarreal, which went from facing Manchester City, the most sophisticated team in Europe, to taking on the worst Juventus of the century. The team that was relegated to Serie B by judicial imposition in 2006 did not register poorer numbers or show a character as weak as the team that drew 1-1 in Venice last Saturday and is now sixth in Serie A, 12 points away. from the leader, Inter. The situation is new and causes confusion in the football. For a year Juventus has been installed in mediocrity.

The double duel with Villarreal is presented as an existential challenge for this Juventus that fights against a depressive inertia. Disappointment has become a custom in the most powerful society in Italian football, conflicted on the field and in offices, where its president Andrea Agnelli has been singled out by UEFA after his attempted split in the Super League, and investigated by the Prosecutor’s Office, which last week seized the club’s offices in Turin, in search of false invoices. The departure last summer of its successful sports director, Fabio Paratici, and his replacement by Maurizio Arrivabene and Federico Cherubini, has not helped stabilize the project.

Hailed as the man who held the key to lost performance, Massimiliano Allegri, the multi-champion coach, replaced Andrea Pirlo in July with all the auspices that his return would help overcome the bump. The Serie A winner between 2012 and 2020 had just lost his first league in a decade and the forces of Turin attributed it to Pirlo’s inexperience. The choice of Allegri had a lot of faith in sympathetic magic.

Today Juventus has 14 points less than the team that Sarri led to the title in 2020 and five points less than the team that Pirlo crashed last season. The defense, with Bonucci, Chiellini and De Ligt, is reliable, but beyond the rear the uncertainties multiply. With the exception of Locatelli, Bernardeschi, Chiesa and Dybala, the collection that makes up Rabiot, Kulisevski, Alex Sandro, Arthur, Bentancur and Morata offers more doubts than certainties. Players are overwhelmed, especially in the face of opponents closing back, forcing them to lead. The dilemma, very typical of these times, spreads the doubt about the validity of Allegri.

Ideological heir to Italian football from the 90s, Allegri is a staunch defender of 4-4-2, a rudimentary base of the counterattack. He barely dares to disassemble it to compose a 4-2-3-1, the best possible scheme to withstand the short runs of Dybala, playmaker par excellence. The change is timely because on the day that Dybala is not comfortable, the team resents the lack of imagination of their individualities, increased by the flatness of a tactical module made to fight rather than to enjoy. Allegri’s Juventus, like Pirlo’s Juventus, is a promise of sacrifice with little chance of redemption through hedonism. This is not the mentality of the new majority of a wardrobe in which Bonucci and Chiellini represent a past increasingly strange to young people.

The cameras point to Álvaro Morata because this Juventus is going through a scoring desert. The Spanish forward has scored six goals in 21 games this season. It’s not little. But the evidence of the tables induces Italian public opinion to point to the Spanish as the main responsible for not filling the void left by Cristiano Ronaldo, who last year contributed to the team scoring 12 more goals at this point. Morata, however, is not the cause of hardship in a context that conspires against creativity, no matter how much Allegri points in the direction of the attackers. “We create many occasions; and I am sure that we will improve the definition, “said the coach on Saturday, after the 1-1 in Venice with a goal from Morata. “It is a problem of choices and determination.” Up to 12 teams in Serie A have scored more than 23 goals this season. Juve has not exceeded that figure. A sign that time is passing too fast for the Old lady.