Skip to content
Home News The more you talk about sex, the less you practice | Ideas 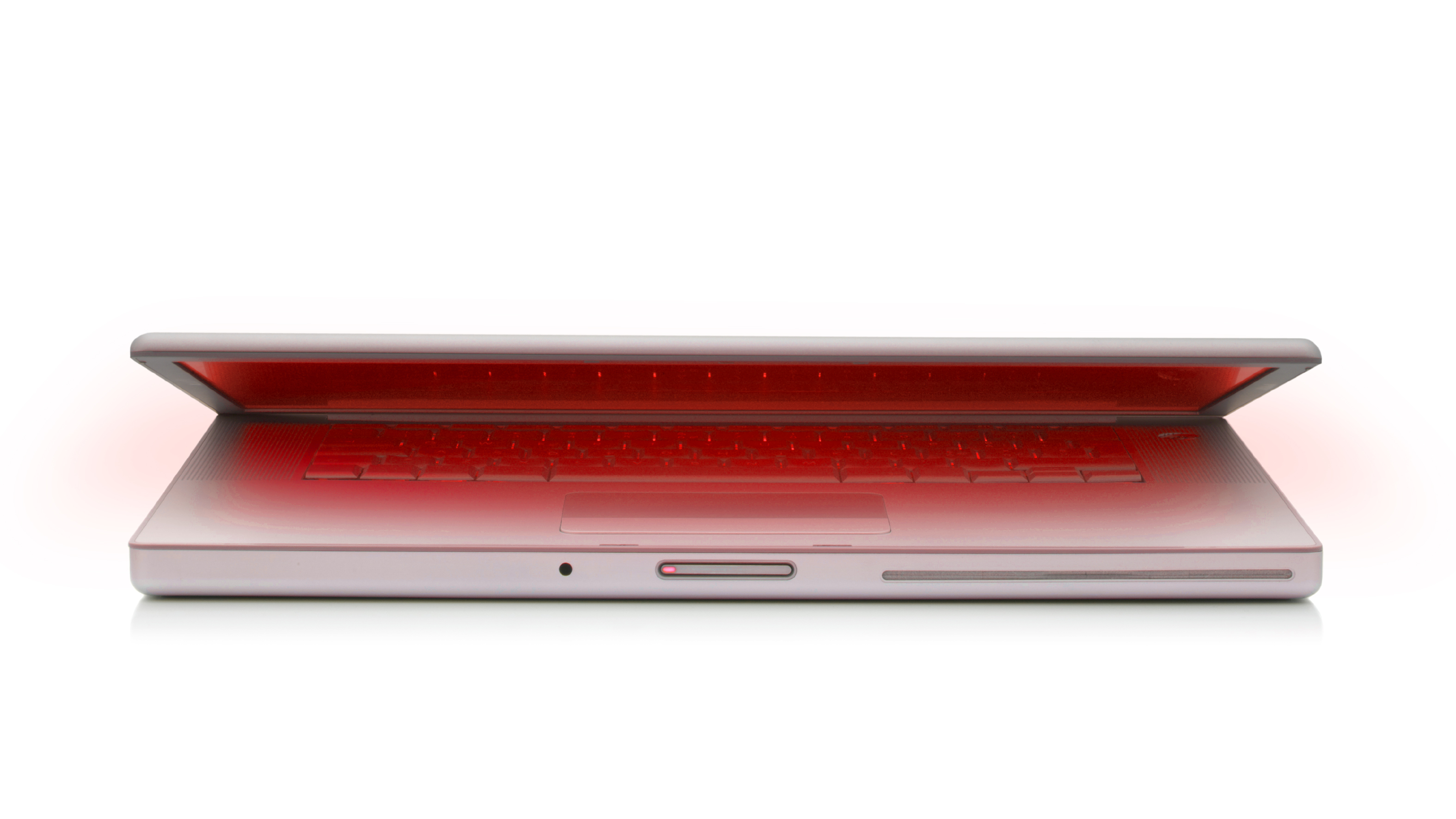 If it is true that, as Saint Augustine of Hippo said, “no one can live without pleasure”, it is also evident that the more one talks about sex, the less it is practiced. The frequency of sexual relations in established couples that consider themselves happy is one and a half times a month. A disheartening fact, as is the situation of young people, who practice complete abstinence almost four times more than their peers in the past.

The pursuit of pleasure represents one of the cruelest paradoxes of today’s society, oriented towards well-being at all costs: an ever-increasing possibility of experiencing it corresponds to a greater inability to obtain or enjoy it. Let’s think about sexuality: now that sex is increasingly accessible, the dissatisfaction rate that people report is the highest to date.

We have gone from sexual prohibition to forced sexual happiness. And the growing freedom of expression about sexual orientation and will together with the fall of taboos are inscribed in a context where contact occurs, more than in real life, through the technological medium. In this environment, the stimuli are raised to the highest degree and not only make reality seem disappointing, but they are also an escape route that generates in the individual the illusion of protection against the possibility of failure.

The technological advance of the new century occurs in a society in which the fear of falling short undermines the ability to put into play the pleasure of challenge and the stimulus of confrontation. Technology becomes an excuse. This is the case of virtual sex. Today, thanks to the smartphone, varied pornographic material or erotic video chats can be accessed 24 hours a day, and what was previously called autoeroticism now, thanks to augmented reality, goes much further. Interactive sexuality seems to offer more intense sensations than real ones, as it is not conditioned by performance anxiety or the fear of failure that direct contact can cause.

On the other hand, the growing confusion between real and virtual worries about the man-technology union in this post-pandemic: it is difficult to discern what is true from what is fiction. Often relationships arise speaking by instagram the meeting on Twitter, and young people get engaged to a partner they only know virtually. This in principle is not harmful, but, if the virtual relationship does not pass to a real knowledge, there is the risk of fostering a relational disability. And there is also the possibility of developing a true compulsive disorder that, as in cybersex, manifests itself through an irrepressible obsession that feeds itself.

Young people and adults, without gender or age preferences, are trapped on the Internet until they lose the motivation to maintain intimate relationships. Why risk it, if you can reach the apex of pleasure without having to strain in courtship or in a relationship?

New technologies are changing our sexuality and the way we feel pleasure and, in parallel, the way we create, structure and manage relationships has changed. Among the young people of this hyper-connected generation, the early phases of the relationship are called talking (speak, in English): instead of chatting in person or on the phone, you write on social networks (among the most used are Instagram and WhatsApp). In the millennial generation, the use of virtual dating websites is continually growing, and this is where many relationships begin. For the shyest this is a boost, because it favors more opportunities to meet new people. And it allows you to overcome the first obstacle of face-to-face confrontation, the fear of which could deter you. If all goes well, then the relationship goes beyond the virtual world, breaking into reality.

See also  Atletico Madrid antics are standard with Diego Simeone, even at a Champions League cost to themselves

Problems start the moment something goes wrong in the virtual realm; then, it is much easier to leave the scene, without giving explanations. Theghosting is the phenomenon whereby a relationship ends by disappearing like a ghost: no more calls or messages, no more I like it. It is much easier than direct confrontation: one avoids facing the anger and suffering of the partner, the request for explanations or the pain itself. The relationship began from nothing and it ends in nothing, with repercussions not only for those who are left – who are left orphaned by an explanation – but also for those who leave, because they are once again alone, unable to assume their responsibility. Both, after licking their wounds, will reconnect with the hope that the next time it will be better, with the illusion of reducing their feeling of loneliness, which however will perhaps evolve into a loneliness by hyperconnection: increasingly connected and each time more alone.

The question is: what to do about it? Another paradox of technology and pleasure is that technological progress intrinsically contains good and evil; it is both limitation and resource. As has happened with many discoveries and inventions throughout history, it is not the instrument itself that is good or bad. The use made of it is what makes it one or the other. The challenge of our time is to understand the phenomena linked to the use of new technologies and the problems that they entail, considering that their peculiarity is unprecedented in history and, therefore, cannot be read with the distorting lenses of theories formulated before its appearance. New problems require new solutions, and these should not contemplate the demonization of the instrument and its related pleasures, but rather a use oriented to transform the limitations in resources, to protect itself from possible risks and to manage its potentialities. In short, trying to apply the words of Oscar Wilde to technological pleasure: “If you give it to yourself, you can give it up; if not, it will become inalienable “.

This is a text written for ‘Ideas’ by psychotherapists Elisa Balbi and Elena Boggiani following the launch of their latest book, ‘Frustrated pleasure’ (Herder publishing house), which they signed together with the psychologist Giorgio Nardone.