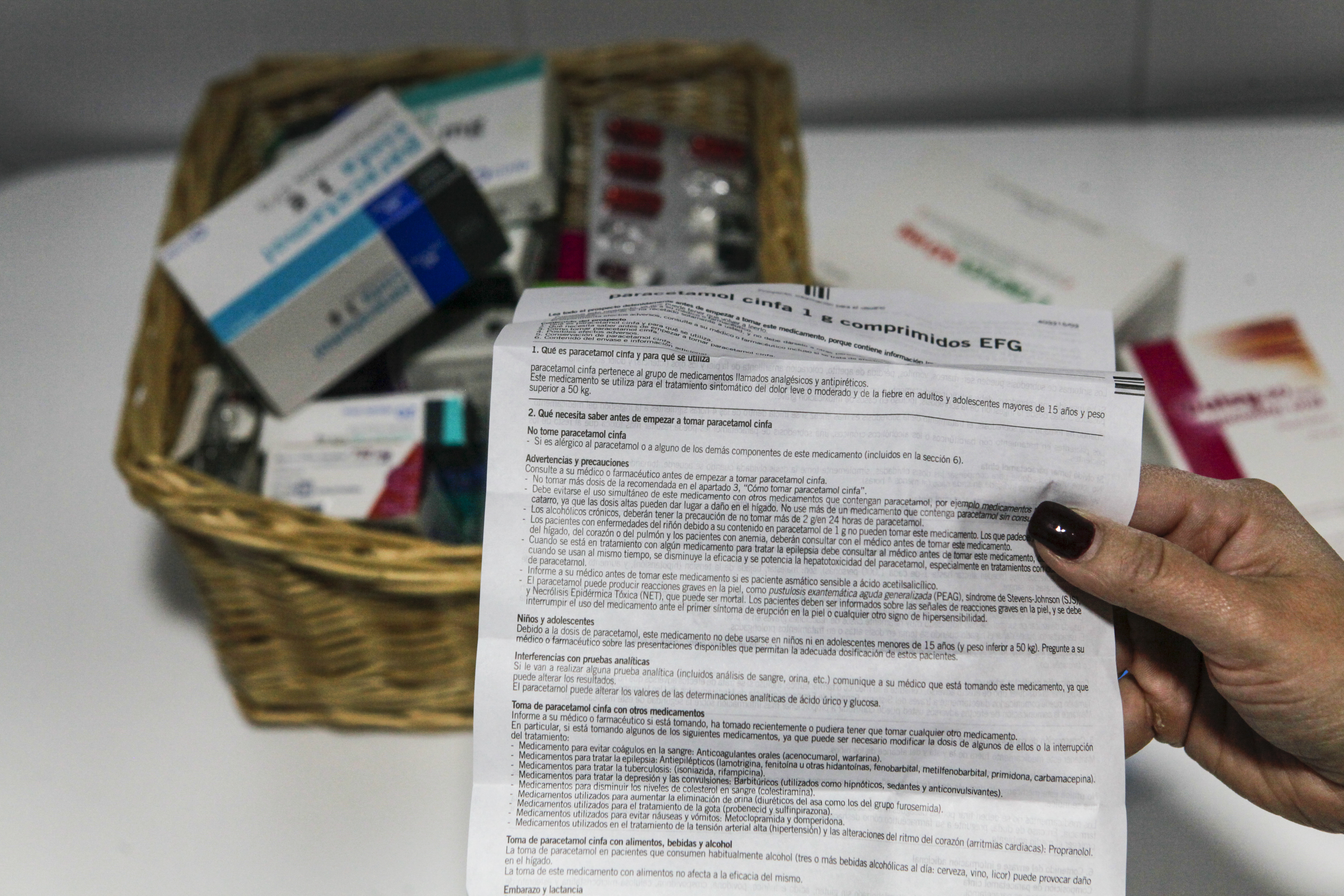 In the not too distant future, the drug leaflets will be codes that patients will be able to scan with their mobile phones, as has happened to the menus in many restaurants. The pharmaceutical industry plans that the printed brochure will disappear in the medium term. A pilot project will begin to experiment with this formula in hospitals from January, but the idea is that it be expanded to all drugs to implement a “more efficient and less polluting” system, explain sources from the sector.

Although it is a technology that seems within the reach of any neighborhood bar, transferring it to drugs requires certain regulatory changes and coordination between companies and administrations. To start implementing it, Spanish hospitals that join the plan proposed by Farmaindustria (the employer’s association that brings together the main companies in the sector) will be testing it for a year. The Spanish Agency for Medicines and Health Products will publish in the coming weeks which drugs will start this pilot program.

A priori it will be something that citizens will not notice. The medicines that are dispensed in hospitals do not reach patients in their boxes, just as citizens did not see the leaflet of the covid vaccine that they put in their health center or their vaccine field reference. It was precisely the health emergency that triggered the use of this technology in medicines. In an administrative process much faster than usual, the prospectuses were allowed to arrive physically only in English and the packages added a code that could be consulted to be able to read it in the corresponding European Union language.

Ana López de la Rica, associate director of the technical department of Farmaindustria, listed in November in a seminar with journalists some advantages of the digital leaflet over the paper leaflet: “To begin with, we protect the environment. By reading the code you will be able to see the batch of the product and the expiration date. In addition, an updated prospectus will be available in real time that may be in all EU languages. And for regulators it reduces the bureaucratic burden of updating documents in PDF and Word format ”.

The elimination of the paper brochure also presents a problem that will have to be solved: the major users of the drugs are precisely the elderly who do not always cope well with new technologies. “The formula will have to be studied, but one may be that the pharmacy offices print the leaflets for them so that they can read them,” says López de la Rica.

The pharmaceutical employer’s directive ensures that the European regulatory agency and the industry are working on the creation of a tool that is capable of transforming all authorized prospectuses into a common electronic format “that is interoperable.” “This will allow doctors and health authorities to exploit the data from the leaflets and search for adverse reactions, for example, check trends in where drug modifications are going,” he says.

In the last 12 months, more than 1,300 million medicine packages (boxes, jars, bottles…) were sold in Spanish pharmacies, with their corresponding prospectuses, according to data from the HMR consultancy. Each weighs about two grams which very often only serves to obstruct access to the pills. When the initiative to digitize them is completed, around 2,600 tonnes of paper will be saved each year, plus ink and the printing process. And that, without counting those that are dispensed in hospitals.