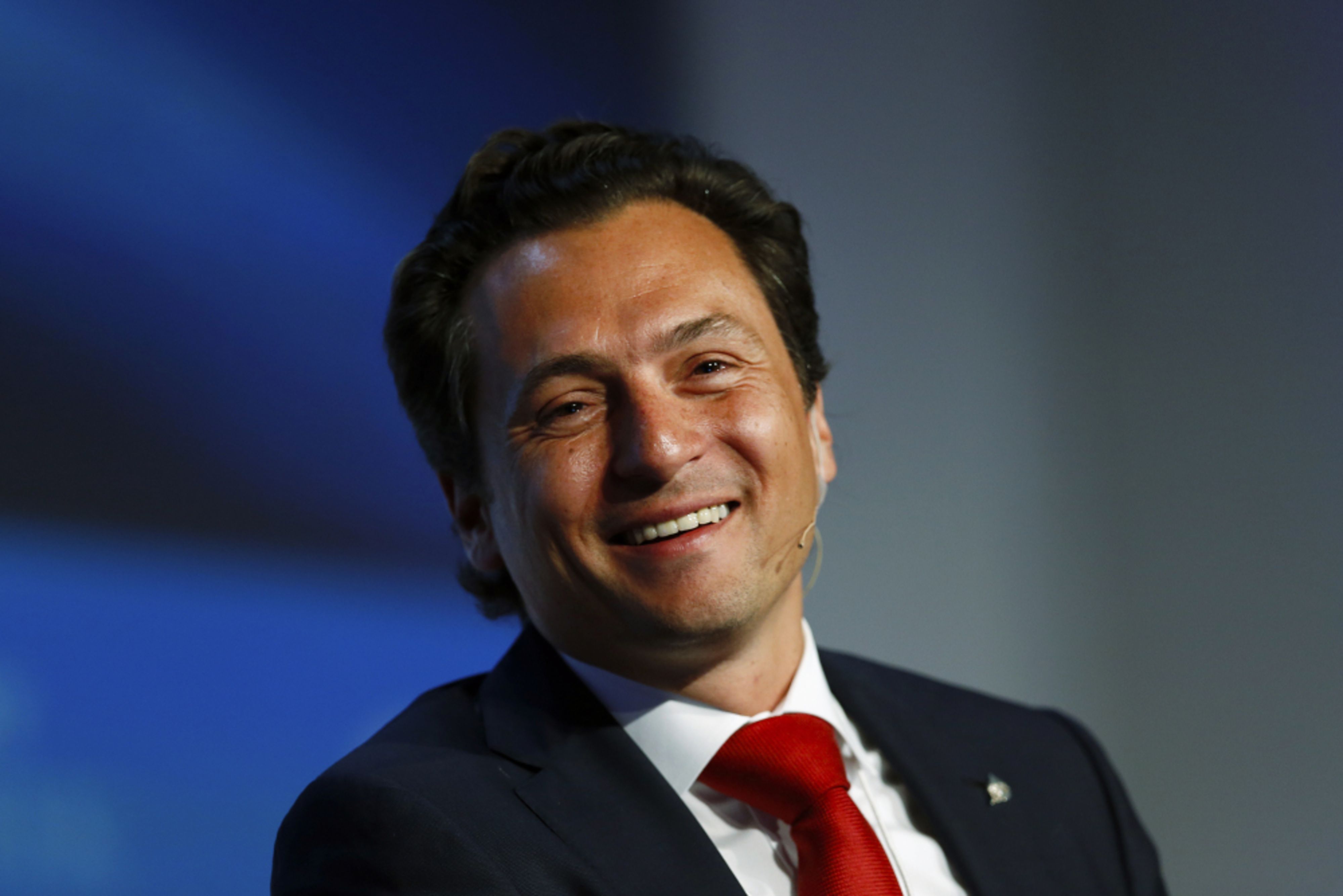 The judicial future of Emilio Lozoya seems increasingly on track. After a year and a half of interminable delays and extensions, the case of the former Pemex director turned radically at the beginning of November with the judge’s decision to send him to preventive prison for the two cases he faces: the millionaire bribes from Odebrecht and the purchase at a premium of a fertilizer plant from the steelmaker Altos Hornos. After the judge’s decision was the change of position of the Attorney General’s Office (FGR) that decided to go on the attack. The new strategy of the Prosecutor’s Office is confirmed with the formal accusation presented this week, for now, for the Odebrecht case, which includes charges of money laundering, bribery and criminal association: 39 years in total, the highest penalty for this type of crimes.

From the beginning of the process, the former director of Pemex had saved the prison by becoming a kind of protected collaborating witness, in search of solid evidence to incriminate the top of the last PRI government. The pact was blown up in Lozoya’s first face-to-face hearing before the judge of the North Prison. The Prosecutor’s Office considers since then little less than the accused has been making them dizzy all this time to delay their entry into jail as much as possible.

Far seems the so-called criterion of opportunity, the figure that Lozoya tried to cling to, incriminating his superiors. The Prosecutor’s Office has abandoned the path of the pact and maintains that it has sufficient evidence to show that Lozoya received more than 9 million dollars in bribes from the Brazilian construction company. A money that he hid thanks to a network of companies and properties in collaboration with his relatives. For his mother, Gilda Margarita Austin de Solís, also prosecuted for criminal association and bribery, the Prosecutor’s Office asks for 25 years in prison.

See also  Rest on your corals: How a floating hotel on the Great Barrier Reef is helping protect this delicate ecosystem

Since the beginning of the case, in August of last year after his media arrest in a luxury urbanization in Spain, Lozoya launched a storm of accusations, which include three former presidents, two presidential candidates and 11 legislators. The most detailed ones were specified in the former president Enrique Peña Nieto and his right hand, the former Secretary of State Luis Videgaray, accused of orchestrating and planning a network of bribes of at least 10 million dollars distributed between the PRI electoral campaign in 2012 and the payments to opposition lawmakers to pass the energy reform the following year.

In addition to the lack of solid evidence to tie an accusation against Peña and Videgaray, repairing the damage to Pemex has been one of the central arguments of the Prosecutor’s Office for the change in its strategy after the delay. During the last hearing, and before the offensive that ended with his client behind bars, the defense even offered the deeds of two properties in the name of Lozoya, worth more than seven million dollars, as a guarantee for the repair of the quantified damage only in the cause of Odebrecht. Now the prosecution requests the seizure of a mansion in Ixtapa, Guerrero, for 1.9 million dollars and estimates the damage at 7.3 million.

Everything indicates that Lozoya will definitely end up losing his benefits and will also be sentenced, thus becoming the tallest character to reach the cause. The criterion of opportunity seems to be moving away although there is still some margin. The judge, who ultimately has the power to decide whether or not to grant the prerogative, has a period of time until the opening of the oral trial. At the moment, the process is in the intermediate stage, destined to establish the evidence before the opening of the trial.