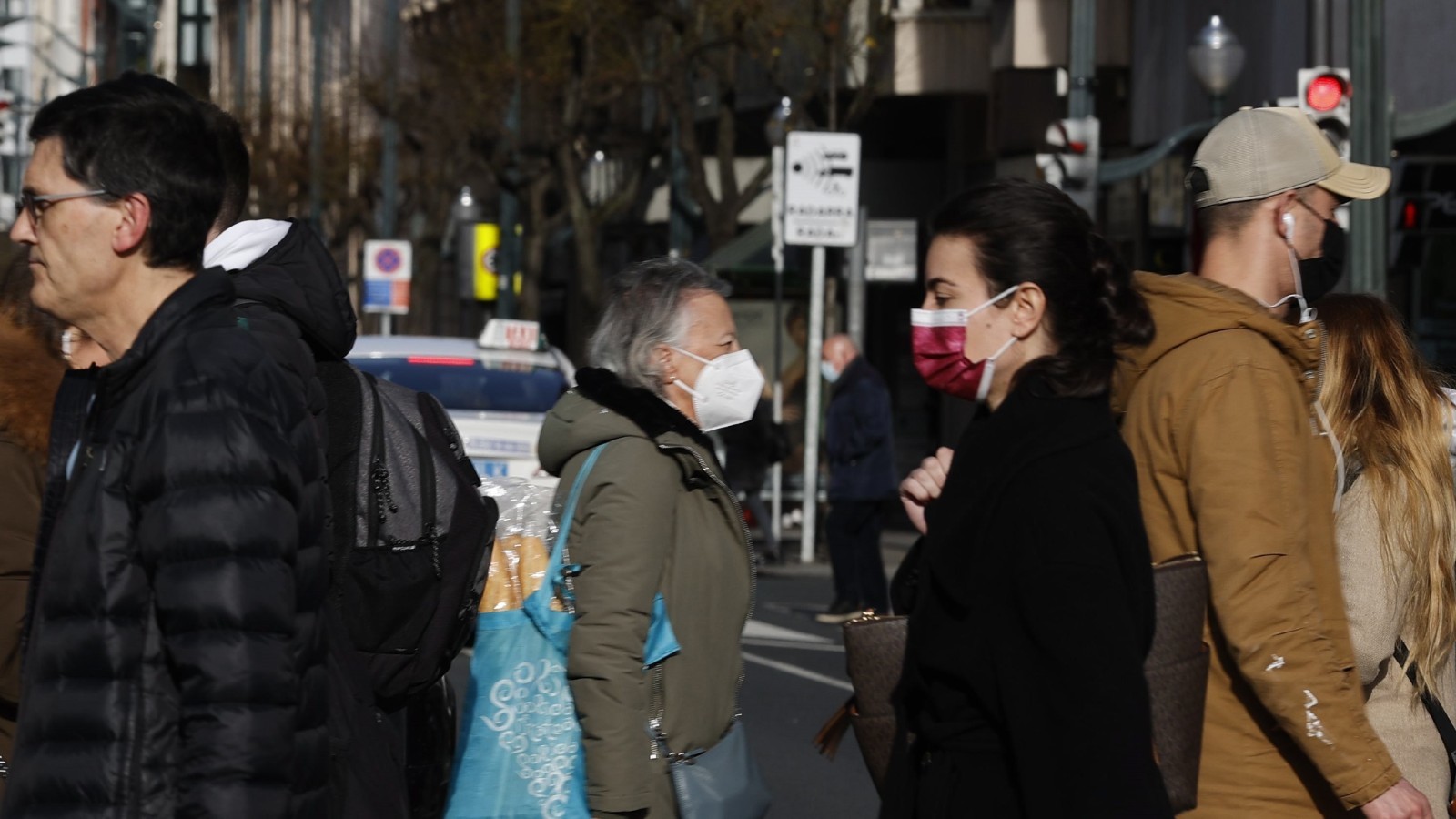 The President of the Government, Pedro Sánchez, has announced to the regional presidents the return to mandatory use of the mask outdoors, as well as a plan for reinforce health personnel, as confirmed by sources from Moncloa to RTVE.

The rule that recovers the requirement of outdoor masks will be approved this Thursday in an extraordinary Council of Ministers. Up to seven regional presidents had been in favor of the measure, on the eve of the Conference of Presidents, which meets this Wednesday from 4.30 p.m. electronically to coordinate before the advance of the sixth wave. In the session, Sánchez has put on the table a series of measures to speed up the vaccination campaign with booster doses and improve saturation situation in primary care.

In order to tackle the overload in health centers, where the majority of mild and moderate COVID-19 infections fall, the Government wants increase the number of available healthcare professionals and improve their working conditions, reducing the temporality below 8%. For this, the General State Budgets will allocate 292 million euros, most of it transferred to the autonomous communities.

On the other hand, the plan to strengthen human resources in public health will also involve hiring retired health personnel, early retired and professionals with a specialist degree obtained in Non-member states of the European Union .

New goals for the vaccination campaign

As of February 1, 2022, the COVID certificate will expire nine months after receiving the complete guideline, as confirmed by Moncloa, in line with what was agreed by the European Commission earlier this week. It assumes a new phase of the vaccination campaign in the face of the pandemic, for which new objectives are established:

To make this possible, the Government has offered a reinforcement of vaccination devices with members of the Armed Forces, as well as making hospitals of the Military Health Network available.

Beyond the immunization plan, the Government will issue temporary authorizations to allow the sale in pharmacies of certain antigen tests for professional use so that they are available to the entire population and facilitate the detection and control of infections.

In that sense, as the Public Health Commission indicated on Tuesday, the president has transferred to the regional leaders that people who have had direct contact with an infected person they should not quarantine in case of being vaccinated with complete schedule.

Finally, the Executive has proposed that the Conference of Presidents meet periodically while the sixth wave of the pandemic lasts, which is breaking records in the number of infections.

In any case, for the moment, Health does not place restrictions on mobility and social and economic activity, as Catalonia has already provided. The Generalitat wants to return to the curfew, close nightlife and limit meetings to 10 people, something that did not convince the rest of the autonomous communities either.