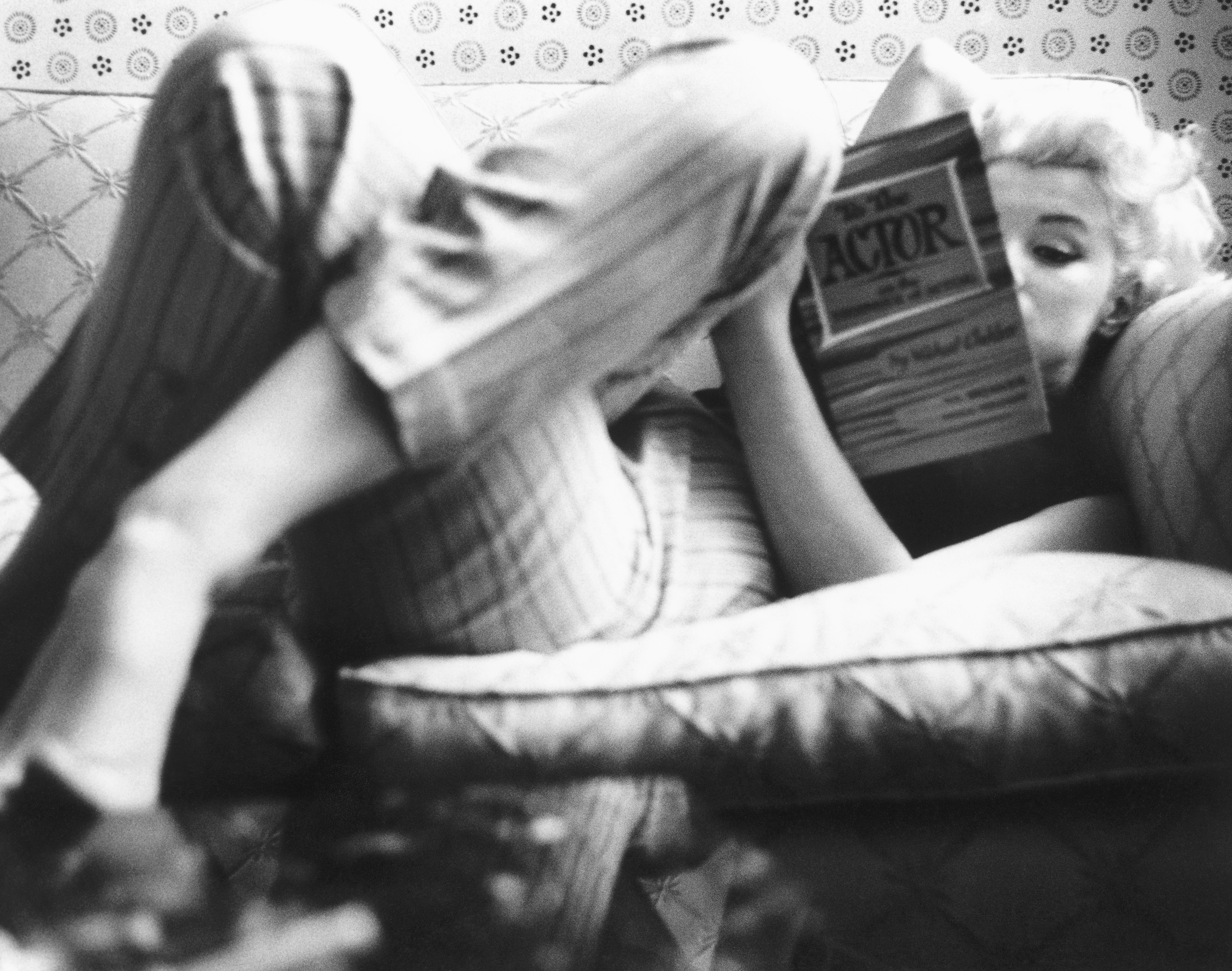 We were returning to Madrid from the Cuéntalo Literary Festival, in Logroño, with a smile on because in the talk we had been ingenious and we had been rewarded with applause, good wine and a meal at the level of Logroño, which it already is. Luis Landero was driving and our GPS responded to the name of Mercedes, a young lady who was as kind as she was twisted, because at the first change she deviated from the route and we were lost on inhospitable roads of a quite empty Spain, so empty was that It is possible to think that there was not a single day in the past when it was full. It was an hour that we were lost on the roads of yesteryear, with an open horizon painted in watercolor, like John Ford’s. This Mercedes, a robot with bad faith, wanted to make us the protagonists of one of those dystopian arguments that abound so much on Netflix. Machado’s verse went to my head, “I’m going dreaming roads.” And yes, he was dreaming paths, he dreamed of another possible life: that of having had Landero as a professor of literature at the School of Dramatic Art. That would mean that she would be comical now, younger, and that she would return home after a theatrical gig.

We talk about everything. There are things that will stay forever in that bubble on wheels and others that can be counted. We chatted, for example, about book clubs, those vigorous encounters that have become learning cells. What it feels like, when you are invited to one of them, is that you enter a private and select club where, before your presence, an unusual approach to literature has been celebrated. They are usually made up of women: they buy the books, they do it to get together, they comment on them. Every now and then one or two men join what Casado would call a coven, but it is rare. Women read everything, they are not guided by the sex of the writer; Men have a reluctance, I don’t know if unconscious, to indulge in arguments that they consider feminine, they distrust. That is why the controversy about this Carmen Mola, a pseudonym that hid three men, seemed tricky to me, because in reality the grace of her novels consists in pretending that arguments as bloody can come from a female mind as from that of a male. Achieving equality through gore is undoubtedly limited progress.

This same week I was reading about a book, Wonderworks, by the neurologist Agnus Fletcher, who has analyzed how 25 arguments from the literature of all time, from Homer to Elena Ferrante, affect our way of thinking, not only through pure identification with characters that resemble us but also by generating empathy with those who are strangers to us. The changes that occur in our brain when subjected to artistic experience had been studied in music and painting. It is the turn of literature. Accepting that fiction makes our neural connections more flexible, how can we not think that men and women would get closer, in this moment of conflictive relationships, if they trusted the literature written by a woman? If in addition to that, they shared their opinion with other people, if they realized that it is a good way of relating and self-knowledge, perhaps they would overcome that rigidity. Martin Scorsese said that he never had intimate conversations with his father, but that through the arguments of the films of which both were devoted they managed to say many things that their shame prevented them from sharing.

When you write an article of political opinion, men go to the networks, excited by a good hook, giving their opinion with passion and sometimes sitting in the chair, as if they were moving through a planet where they know its orography and in which you are a foreigner. When the matter is cultural, alas, many of them vanish and women come in in a rush to take note of new readings, to add others, literary fiction, series, cinema. Notice, there is no resentment in what I say, on the contrary, I wonder why this inertia does not change, why this eighteenth-century disdain for women and their novels resists. We may need more Landeros in the classrooms, men who approach women without reluctance and with curiosity. When women identify such a specimen, a man open to listening to us, it is logical that we venerate him.