Skip to content
Home News The limits to driving, a difficult balance between health and age after 65 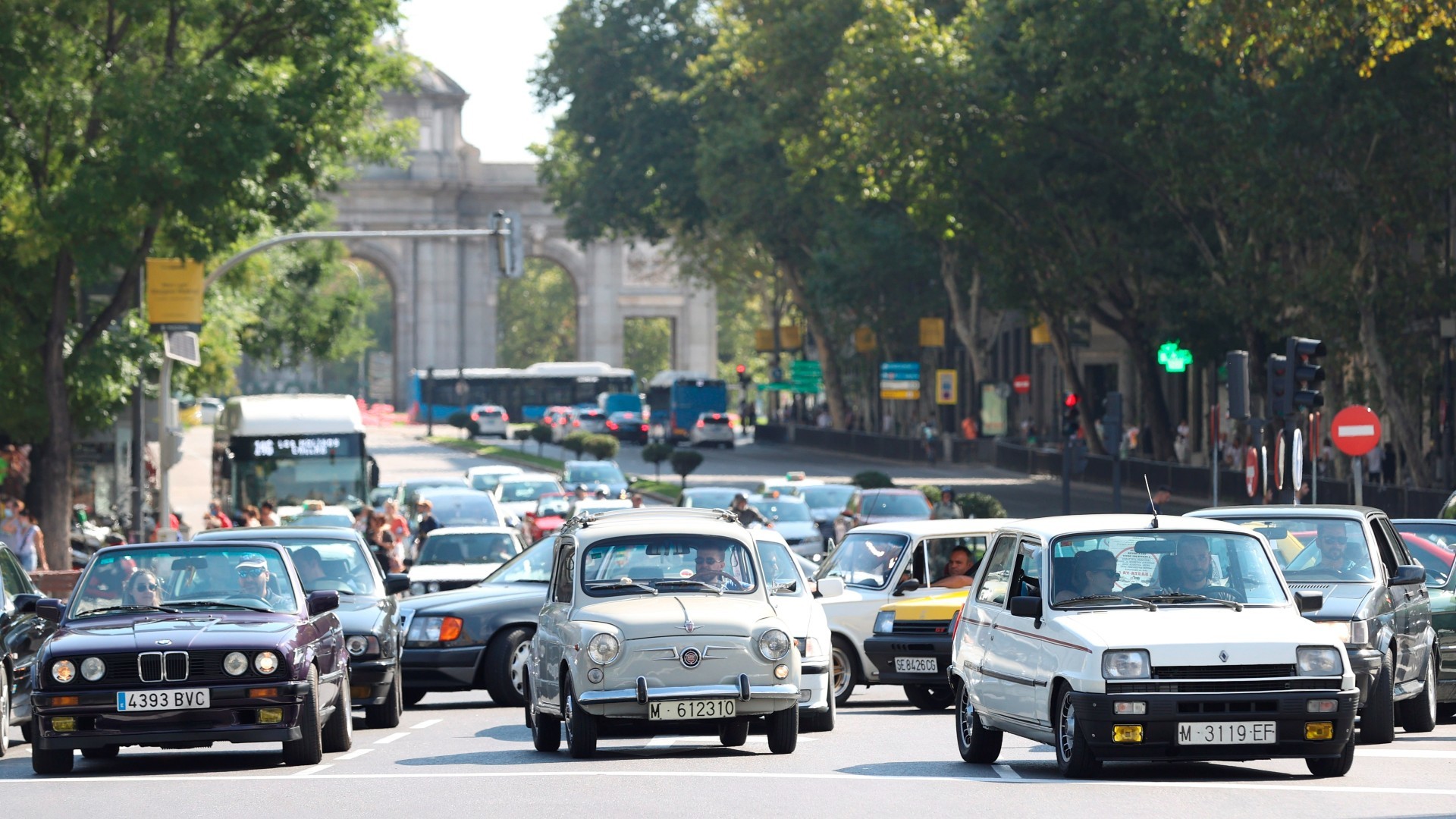 To curb these numbers, the DGT has opened the debate to increase the controls on the longest-lived drivers. From 65, the duration of validity of the driving license is reduced from ten to five years, terms that, according to the Director of the General Directorate of Traffic, Pere Navarro, they are going to review so that there are no drivers who do not meet the driving skills. However, experts do not agree on the factors that can increase road safety.

“The principal problem of older drivers it is the distraction, the slowness in the reflexes and the delay in reacting ”, warns the doctor in psychology and general secretary of the Spanish Association of Psychotechnical Medical Centers (AECNMP), Bonifacio Martín.

According to the data provided by the DGT, it is precisely after the age of 65 that deaths in traffic accidents skyrocket. Although the DGT data do not distinguish between drivers, companions or pedestrians, and only one in ten drivers is currently over 65 years of age, one in five deaths belongs to this current group.

However, experts are against when it comes to setting an age limit for driving. “Setting an age to stop driving is very complicated”, according to the director of the National Conference of Spanish Driving Schools (CNAE), Roberto Ramos.

“The ban on driving you should only come for personal and specific reasons that indicate that the driving activity cannot be carried out safely ”, the PONS Road Safety advisor, Ramón Ledesma, tells RTVE.es.

Experts believe that one of the solutions To put an end to this problem and reduce the accident rate on the road is that “It should go back to the validity periods that we had in Spain prior to 2009”, as argued from the AECMP.

Until 2009, those over 65 had the duration of the card reduced to five years, and once It was turning 70, it had to be renewed every two, now there are no distinctions once the 65th birthday is reached. “If we do not go back to the 2009 periods, drivers with some kind of problem will continue to climb,” warns Ledesma, who points out that this reduction in deadlines is essential to increase driving safety and that Spain is progressing each time towards a greater conductor and conductor profile.

To control active safety while driving, the DGT has opened the door to reduce the validity of the cards from 65 years. A measure that had been demanded for a long time by different associations linked to the automotive sector.

From the age of 65, drivers have to renew their license every five years, a period “somewhat excessive if we take into account that from 65 years on, the degradation of capacities is more pronounced in a shorter period of time,” says Ledesma. .

DGT sources have confirmed to RTVE.es that from the body led by Navarro “They are open to reviewing the permits”, although “there is nothing yet on the table. It is an idea that is wanted, but that has to take shape ”, they settle.

Although limiting age is not an option for either DGT or road safety advisers, one of the options for renewal of the license is through “go down to periods of three, two and even annual periods from the age of eighty”, If from that age you want to continue driving, according to the AECMP.

But to be able to correctly detect those drivers who do not meet the skills, from the employees of the medical sector demand an “update” of the system and a “specialty of traffic medicine and psychology.”

In fact, most of the refusals that occur in the recognition centers are to elderly drivers, according to data from the sector. “The psychologist must know how to communicate to that older driver that the time has come when he should stop driving, that others take him, that he has already taken many people, that he let himself be carried away. You have to know how to transmit it so as not to do added harm to the driver whose license you withdraw, because we all know the high symbolic value of the driving license, ”argues Bonifacio.

Since age limits cannot be established, in order to establish effective limits when there is a driver who does not meet the necessary physical and psychological capacities, the recognition centers ask for “an improvement in the instruments and work tools. It is necessary to update not only the software, but the soul, the contents and the way of presenting them “.

The revision of the deadlines for the renewal of the driving license is included in the Road Safety Strategy 2021-2030 and, if everything follows the course foreseen by the DGT, this age group will see how controls are increased and each time they will be more comprehensive.