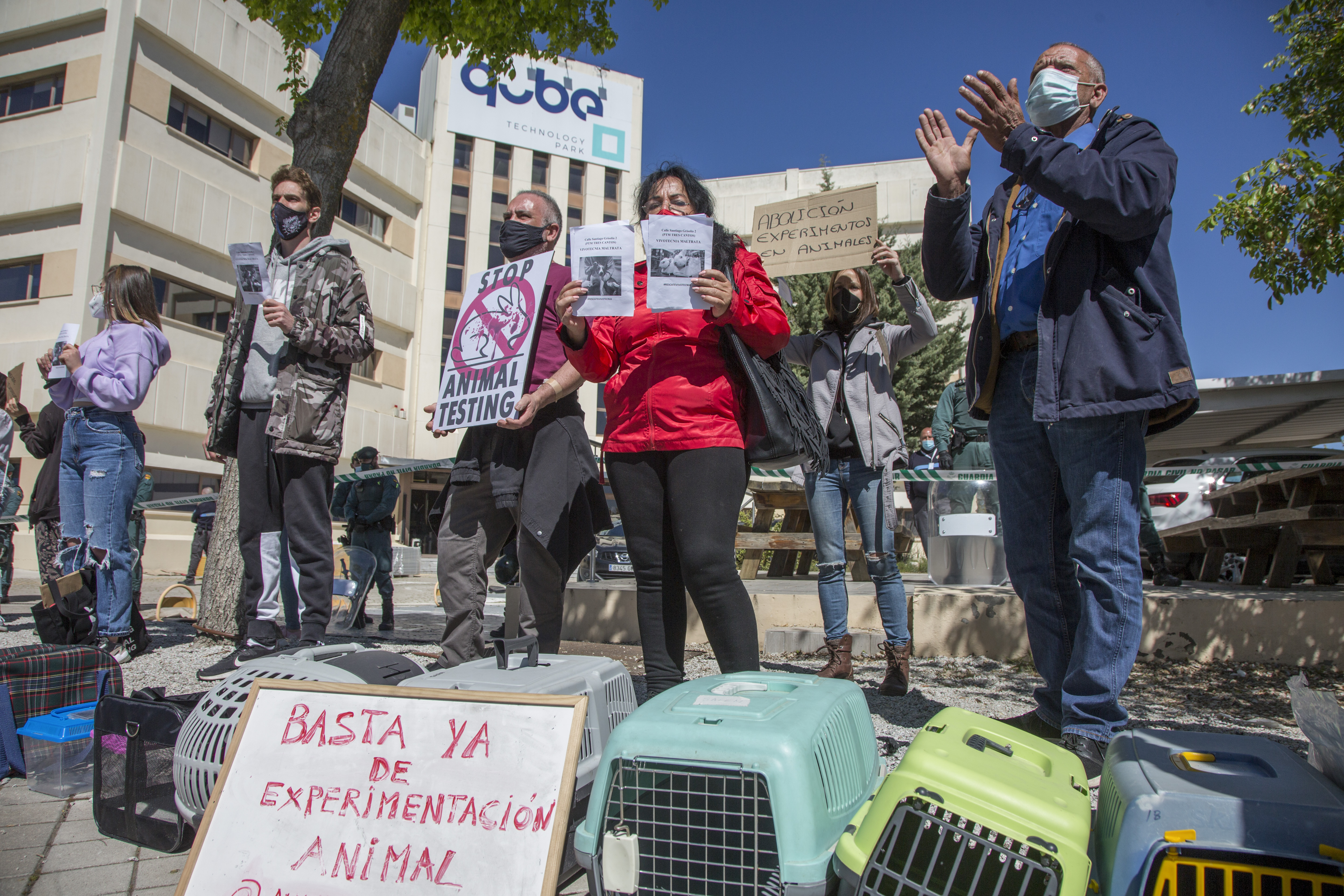 Animals have ceased to be things for Spanish legislation. From now on, they will be considered “sentient beings” and as such will have a different legal consideration than any inanimate object. They may not be seized, mortgaged, abandoned, abused or separated from one of their owners in the event of separation or divorce without taking into account their welfare or protection. The new law of the legal regime of animals has obtained this Thursday broad support from the Congress of Deputies, where only Vox has opposed it frontally. The regulation modifies the Civil Code, the Mortgage Law and the Civil Procedure Law and affects, as a generic statement, all animals (companion, domestic, wild or wild) that must be treated taking into account their welfare and protection. .

That animals are living beings with the capacity to feel, endowed with sensitivity, with interests and rights that must be taken into account, was already recognized in community law and even in the Penal Code since 2003 and in administrative laws of the autonomous communities . But the Civil Code, being a basic norm, was behind, and now issues are being introduced that lawyers deal with in law firms, who lacked the legal support to solve them. “A step forward is taken and it is said that in separations and divorces the regime to be applied to animals will be decided, taking into account not only the interests of humans, but of the animal,” explains lawyer María González Lacabex, member of INTERcids, an organization with extensive experience in animal protection.

The law has had a sinuous process since the initiative was first proposed, in 2017. The successive electoral calls prevented it from being processed until in this legislature it was recovered by the two government formations. In April it obtained broad support from Congress, with the only votes against by Vox, and, after passing through the Senate, where some amendments were introduced, it obtained final approval from the lower house on Thursday.

The PP has shown its general agreement with the text, with some reluctance regarding the regulation on animals in the event of divorce or separation, but has also warned the Government against plans to go further on this issue. The Ministry of Social Rights, commanded by United We Can, has a draft law on animal welfare, with more forceful measures to prevent their trade and abuse. The popular deputy Teresa Aguado has addressed the socialists to ask them: “Do not give in to extremist pressure from your partners to attack our tradition, our culture, our rural world.”

Most groups have welcomed the passage of the law. “It is a moral victory in a country where 200,000 animals are abandoned every year,” said Juantxo López de Uralde, from Unidas Podemos. Both he and the socialist Sonia Guaita have stressed that most European countries already have similar laws. “Those who are violent towards animals are also potentially violent towards people,” Guaita has argued. Guillermo Díaz, from Ciudadanos, has defended it like this: “We are the only species that recognizes the suffering of others and that entails the obligation to avoid that suffering.” Díaz has pointed out that until now the animals “did not have a different consideration than that of a television” in cases such as couple separations.

See also  Argensola, the matriarch before the volcano

Deputy Ángel López Maraver, former president of the Spanish Hunting Federation, has been in charge of defending the solitary rejection of Vox. And he has done it in the usual thunderous terms in his party: “It is nonsense, nonsense and stupid. Animals are humanized and man is dehumanized ”.