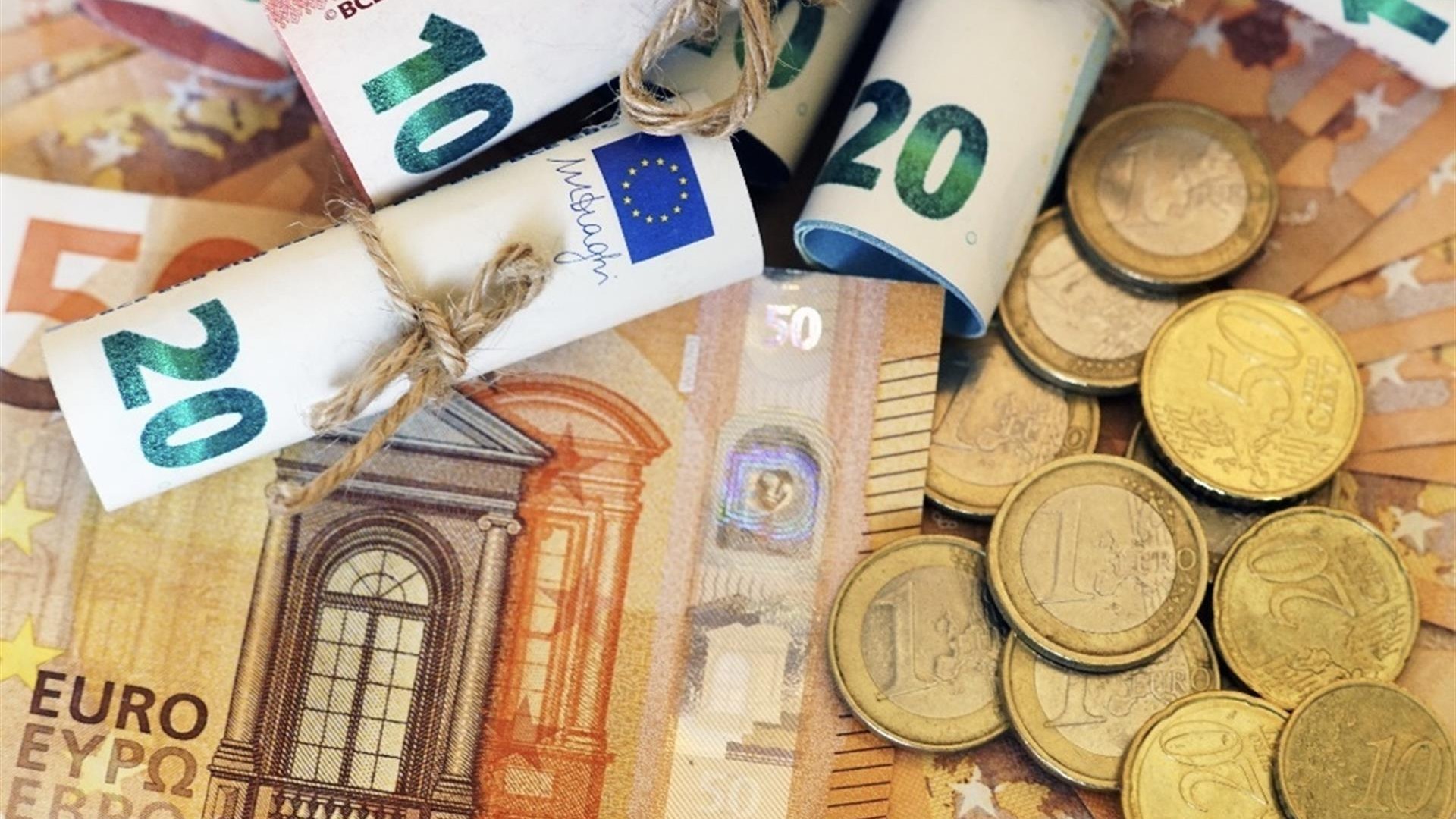 The number of large defaulters with the Treasury at the end of August was at 7,277, 88% more than in the previous June list, after the criteria have been hardened, since now those who owe more than 600,000 euros (instead of a million) and also those jointly responsible, according to sources from the Tax Agency.

According to the data provided this Monday by the Tax Agency, the amount owed as it appears in the list amounts to 18,200 million euros, 29.4% more, although it must be taken into account that 3,000 million appear duplicates, since they compute both in the main debtor and in the joint and several debtor.

As a novelty given the entry into force of the Anti-Fraud Law, in this publication the joint limit of debts and penalties drops from one million to 600,000 euros, which implies that there is a higher number of debtors and debt in this list compared to previous years.

Lower the number of defaulters if the above criteria are applied

Homogenizing criteria with those of the previous lists, the number of debtors would be 3,439, 11% less compared to the previous list, while the amount would amount to just over 12,800 million euros, so the variation with respect to the last published list is, in homogeneous terms, 9% less.

As of 1:00 p.m. on Monday, the Tax Agency will publish the eighth list of major debtors with the Tax Administration on its website.

To be selected, these debts must meet the conditions established by article 95 bis of the General Tax Law: not have been paid after the original term of entry into the voluntary period has elapsed, which are pending payment as of August 31, 2021 and which are not postponed or suspended for any legally foreseen reason.

Another novelty is that the possibility of being excluded from the publication is enabled if the full payment of the debts and tax penalties that would have determined the inclusion in the list is made in advance.

Most of the defaulters are companies

Stranger Things season four review: It’s formulaic, but who’s complaining when the formula is this fabulous?

Man, 22, raped by his dealer on island ‘controlled by drug gangs’