Skip to content
Home News The keys to mental health, in the Telediario 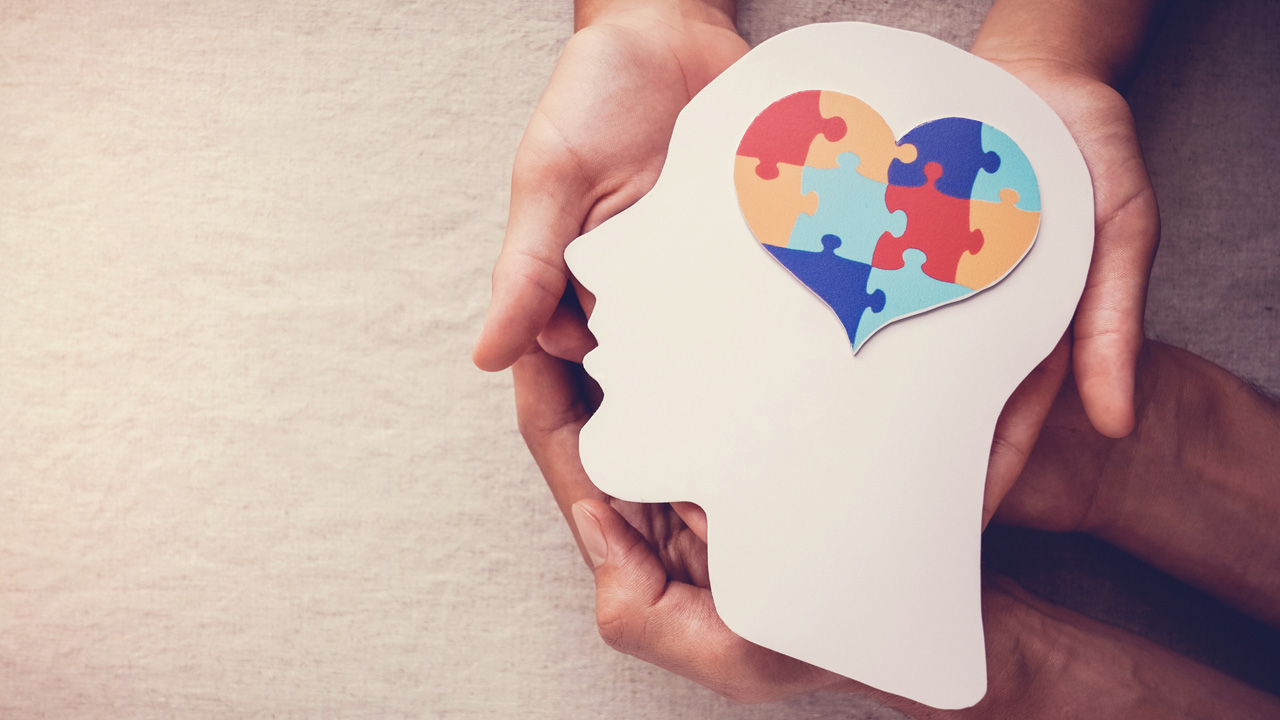 Mental health problems, to a greater or lesser extent, affect one in ten Spaniards and their families. However, it still continues to be a taboo in our country.

The TVE Newscast has focused this Wednesday on these alterations and disorders, which have been seen aggravated during the last two years by the pandemic. Those who have suffered the most are the most vulnerable, the elderly, children and adolescents. Among the youngest, eating disorders and suicides have especially increased.

Living with depression and anxiety

Depression and anxiety manifest in many different ways. People like Ithaisa, Anaís or Isaac have told us about their experience. Ithaisa, who suffers from depression and anxiety, denounces the lack of help from Social Security. “He saw me once for 20 minutes and referred me to the psychiatrist. When I got to the consultation, he didn’t even look at me and said: take these pills,” he says. Similarly, Anaís laments the shortage of public psychologists given the high prices of private care to treat her depression.

“This psychology Mister Wonderful Does a lot of damage. The ‘if you want, you can’, ‘if you are sad, put on a smile’. It’s a philosophy that blames you a lot, but I can’t. It doesn’t depend on me, “says Isaac, who also has depression.

Faced with this other epidemic, the Government and the communities just approved a Mental Health strategy a few days ago, which had not been updated for 12 years. Among other objectives, it tries to solve lack of resources and measures to tackle problems in the early stages, as reported by health professionals.

Mental health in Spain: is the system ready?

Mental health in childhood and adolescence

In 2020, 61 children and adolescents committed suicide in our country. The mental health of minors has worsened in recent years to such an extent that the specialty of child psychiatry has been created to address it. Eating disorders and depressions derived from cases of bullying They are the ones that have increased the most.

Eating disorders are exacerbated by the pandemic

According to Save The Children, cases of mental disorder in children and adolescents have tripled between 2017 and 2021. Many are food-related and have been aggravated by the pandemic. To know its scope and know how to react if we detect this problemWe have spoken with the expert Beatriz Martínez, a child and adolescent psychiatrist at the Niño Jesús hospital in Madrid.

Eating disorders in children and adolescents are aggravated by the pandemic: “The rate of admission has increased by 20%”

Suicide: leading cause of unnatural death in Europe

The suicide of Verónica Forqué – to whom colleagues and friends have given their last goodbye this Wednesday – has once again put the focus on a problem that continues to be one of the great taboos of mental health in Spain.

The figures reflect its magnitude. Last year almost 4,000 people committed suicide in Spain. Almost 7.5% more than in the previous year. There are approximately eleven suicides every day, one every two and a quarter hours. Spanish rates are somewhat lower than the average for Europe, where it is the leading cause of unnatural death.

To help others at risk, Marta Oliver Santaloya, activist for mental health rights, has recounted her experience in the book “The glass wall.”

Activist Marta Oliver, on mental health: “If we all looked at the one next to us, we could save lives”

Activism against the stigma of mental health

Vulnerable, aggressive, fickle. The image that the media or the cinema offers of people suffering from mental illness contributes to stigmatize patients and lead to exclusion. These stereotypes can also alienate patients from professionals. In recent years, the fight against stigma has gradually improved the vision of society, thanks to the activism of entities such as Obertament, in Catalonia.

Fighting the stigma of mental illness in the media

The burden on caregiving families

Mental health problems don’t just affect those with disorders. They extend to their environment, their families, especially when it comes to serious disorders. Many times they bear the full burden of caring for the sick and, therefore, it is important to also pay attention to wear and tear on caregivers and provide them with more resources.

Lack of resources for serious mental illness wears down families

Accessing adequate treatment is, in many cases, difficult for patients living in rural areas. The isolation and stigma attached to it suffer a mental illness in the villages they are often a barrier to seeing psychologists and psychiatrists. Specialists denounce the lack of resources and warn of the high suicide rate in smaller populations.

The stigma of mental health in the rural world