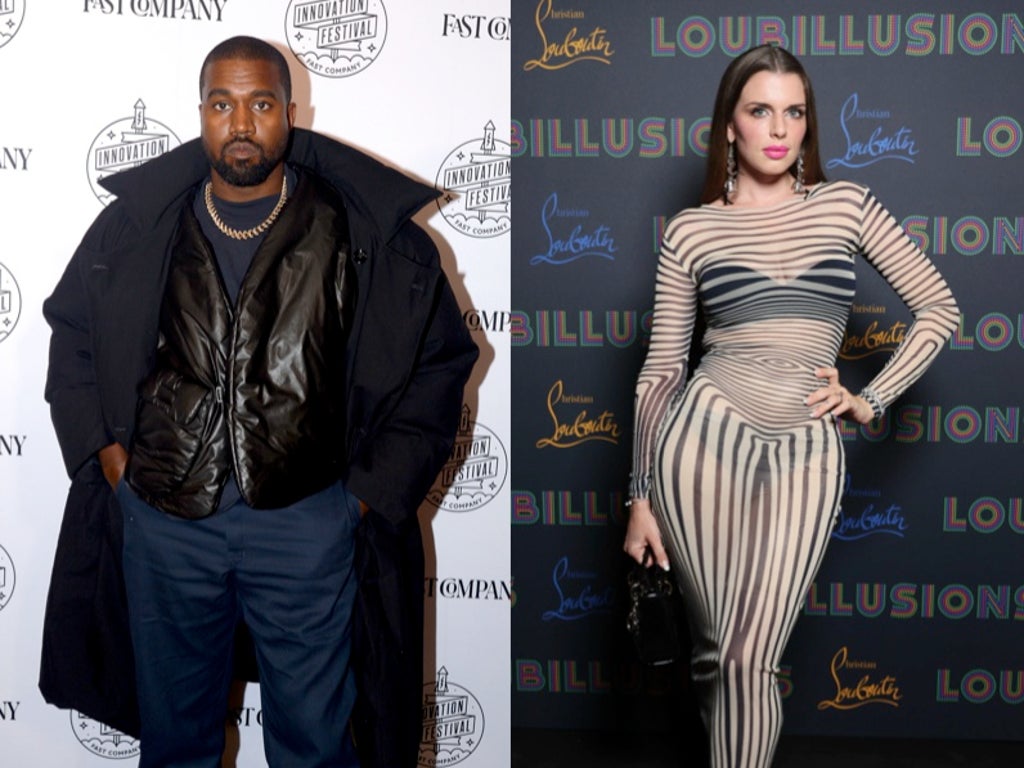 Unsurprisingly, Kanye West is in the news again. Recently, he not only tagged all of the members in the Kardashian-Jenner crew, but also Jeff Bezos, Barrack Obama, and Kamala Harris in a series of now-deleted Instagram posts. Why include these people in an Instagram post about your beef with your ex and how you supposedly weren’t given the address of your daughter’s birthday party? I don’t know. But I remember when Kanye was a rapper. That’s something I miss dearly. You can’t blame Kim for everything, Ye.

My first introduction to Kanye Omari West was February 10, 2004, with the debut of his album The College Dropout. It was a cultural and lyrical phenomenon. My friends went from wearing FUBU to polo, from baggy to khaki, within the same week that the album dropped. We wore tiny backpacks with Scooby Doo on them, watches too shiny to point directly at the sun. Some of us even added wristbands and clocks bigger than Flava Flav’s to the new ensemble.

I was treated differently, a little more equally. Sure, things eventually went back to normal — the police harassment, the bigotry, the “fitting the profile” you always hear about — but for that brief snapshot of my Black life, I was born anew, like a dark phoenix rising in a pair of Hilfiger’s and Calvin Klein underwear.

I remember thanking God for this dark-skinned beacon of light bucking the stereotypes, being the dude who looked like he worked for an A&R but rapped like an MC, and spoke like he only came to the Hood every other Christmas. His work by him was not just revolutionary in itself — it influenced so many (good) rappers, including Chance the Rapper, Childish Gambino, and Kendrick Lamar, that the word “genius” should be used at least once in any article about him. Paul McCartney once said of Kanye, “People say he’s eccentric, which you’d have to agree with, but he’s a monster, yeah… He inspires me.” Ye’s got several albums already stored on Rolling Stone’s lists of the greatest of all time, which is no small trick. This was my idol.

In 2005, I was in the Navy and George W Bush’s poor response to Hurricane Katrina was making the news. Kanye’s ad-lib reaction to that political failure during NBC’s “A Concert For Hurricane Relief” was one of the highlights of my naval career. The accusation that “George Bush doesn’t care about Black people,” accompanied by Mike Meyers’ total show of disbelief before the camera switched to an equally shocked Chris Tucker? I wish I could have pulled out a bucket of popcorn. None of my shipmates wanted to be there, overseas fighting for “freedom,” hearing about our fellow servicemembers dying because of some order Bush made. As someone who had to deliver Red Cross messages informing my shipmates they’d lost family members during Katrina, I loved Kanye for his willingness to use such a massive platform to condemn the man who’d kept us from helping during the disaster.

But nearly every year since 2004, it’s become harder for me to agree with Kanye West. I have to wonder what his lyrics from “All Falls Down” mean to him today: “I say f—the police / That’s how I treat ’em. We buy our way out of jail/ But we can’t buy freedom. We’ll buy a lot of clothes/ When we don’t really need ’em /Things we buy to cover up what’s inside /Cause they make us hate ourself/ and love they wealth.” How do you go from that to being a mouthpiece for Donald Trump, the same man who was sued by the Justice Department for housing discrimination? The same dude who often skirts police investigations because of wealth, whether real or imagined? And now Ye is buddies with the always-loyal Trumpster Candace Owens, I guess? It’s hard to get my head around how any of this happened.

Kanye delivers a long monologue after “Last Call,” the final song of Dropout, in which he alleges mistreatment by A&R (artist and repertoire) representatives and executives throughout his early career, including not getting paid for his work, or getting paid too little. Yet, last year, a class-action lawsuit was brought up against him for mistreatment by 1,000 of his employees to the tune of $30 million dollars. The plaintiffs alleged that West failed to give them adequate breaks, pay, or working conditions. He is currently in settlement talks, with a mediation date set for April.

Yet, in many ways, Ye remains my idol. I respect his body of work from him and some of the deeds he has done for the Black community, like his donating nearly 4,000 gifts to a Chicago toy drive. As a Chicago kid from the Robert Taylor Home Projects, it warms my heart to see cualquier cosa good happening to boys and girls growing up under similar circumstances. And I respect Ye’s willingness to open up about his mental health issues about him. People may judge him for his very public rants and erratic behavior from him. As someone with my own mental health issues, I can confirm being a prisoner to your own mind is a sentence no one deserves. Mental illness does not, however, absolve one of responsibility for one’s actions.

In another recent Instagram post that was also deleted, West gave a heartfelt reason for his behavior: “MY DAD DIDN’T HAVE MONEY OR A PUBLIC VOICE WHEN MY MOM DESTROYED ME AND HIS RELATIONSHIP.” He went on to claim his outbursts of him and public posts are made because of his fear of him he’ll be left out of his children’s lives. As a Black man, that does hit home quite hard. I had both my parents, but too many Black families only have one parent, and that might be reason to have a bit of empathy for the brother. It just shows that even if you’re rich, you can’t end up not being a statistic.

However, the truth remains that Kanye’s mistreatment of others, his political circles, and his effects on Black identity all give me pause. How are his negative responses from him to social justice affecting young boys and girls of color whose biggest role models come from the radio and the TV?

For years, I’ve listened to Kanye’s music get more frenetic, disjointed…chaotic. My Beautiful Dark Twisted Fantasy is by far his greatest work to date. After 2010, however, his music noticeably drops in quality, and continues to depreciate. If you let him tell it, he’ll probably blame Kim for his hits and misses from her. That’s clearly not entirely fair.

I’m fortunate the positive music and influence I grew up with because of Kanye left a sense of pride. Unfortunately, I can only remember about the past. West’s words from him were sources of empowerment for people like me; now, they seem like empty promises, a mockery of everything he once stood for. As a 35-year-old Black man, I now realize he became everything he warned me and my friends about. The College Dropout hits different now, because I think Kanye would be embarrassed by what Este Kanye became. And I believe I would have been worse off if I had met this Kanye 18 years ago.